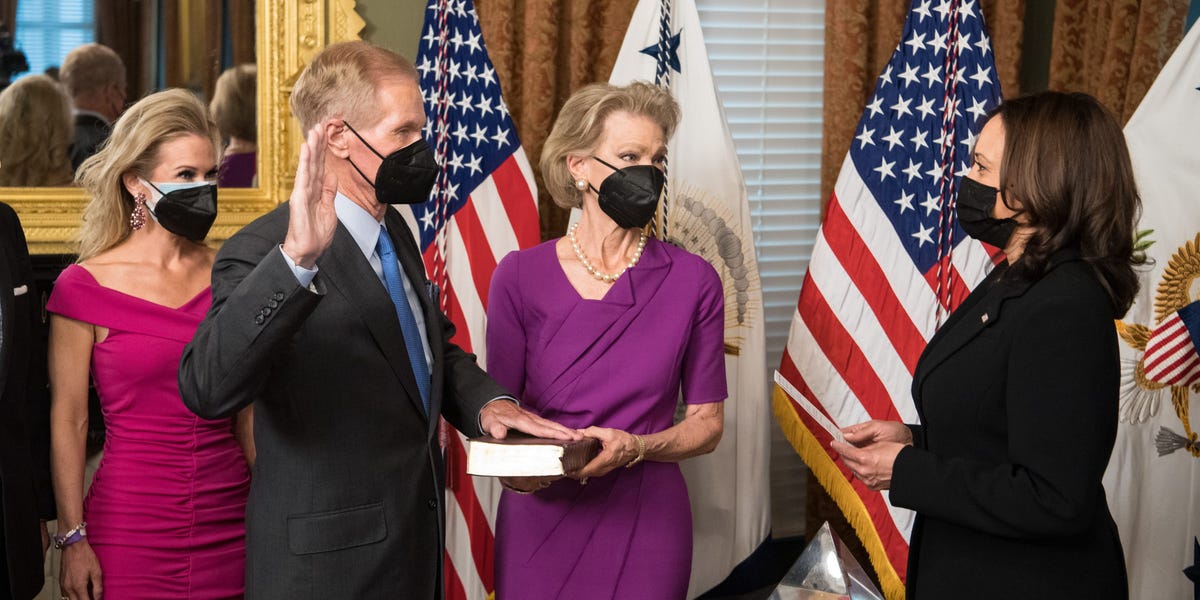 Presidential administration transitions can give NASA whiplash, but Bill Nelson wants the US space program to have "constancy of purpose."

NASA has a new leader, but he does not plan to shake things up.

Instead, Bill Nelson is keeping his eyes on the same prizes as his predecessor, Jim Bridenstine: sending astronauts to the moon and Mars.

Nelson, a three-term US Senator from Florida who flew into orbit aboard the Space Shuttle Columbia in 1986, was sworn in as the new NASA Administrator on Monday.

His plan is mainly to keep the ball rolling. During confirmation hearings, Nelson told Congress that he wants to see NASA achieve its most ambitious goal — sending astronauts to the lunar surface and, eventually, to Mars. He also advocated a renewed focus on climate-change research, which has historically been a big part of NASA's directive but was deprioritized under the Trump administration. 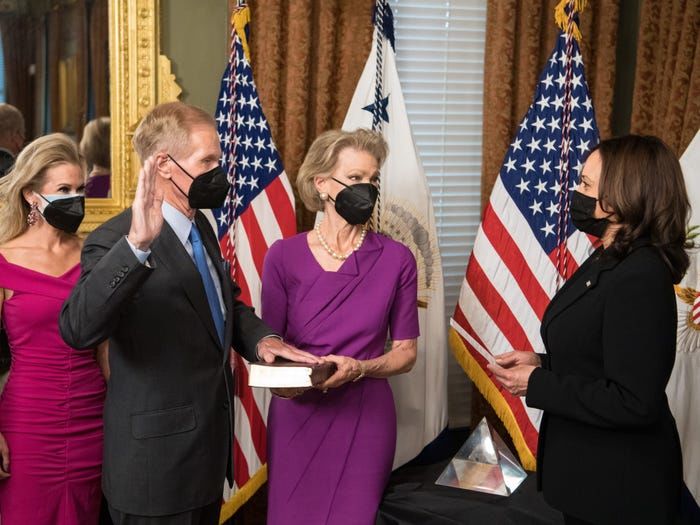 Former Senator Bill Nelson is sworn in as NASA Administrator, as his wife, Grace Nelson, holds their family Bible, and his daughter, Nan Ellen Nelson watches, May 3, 2021.

"The space program needs constancy of purpose," Nelson said in a written testimony to the Senate Committee on Commerce, Science, and Transportation. For continuity, he added, he plans to work with Bridenstine and "seek his advice."

That consistency may give NASA a break from the whiplash it often gets with new administrations. President George W. Bush first asked NASA to pursue a return to the moon in 2005. Five years later, President Barack Obama shifted the focus to Mars. The Trump administration shifted back to the moon, with a tight deadline: to return astronauts to the lunar surface by 2024. That's four years earlier than NASA was previously planning.

"If you ask me what is my vision for the future of NASA, it is to continue for us to explore the heavens with humans and with machines," Nelson told the Senate committee, of which he was previously a member, during a confirmation hearing on April 21. "There is a lot of excitement."

Sending astronauts back to the moon and on to Mars 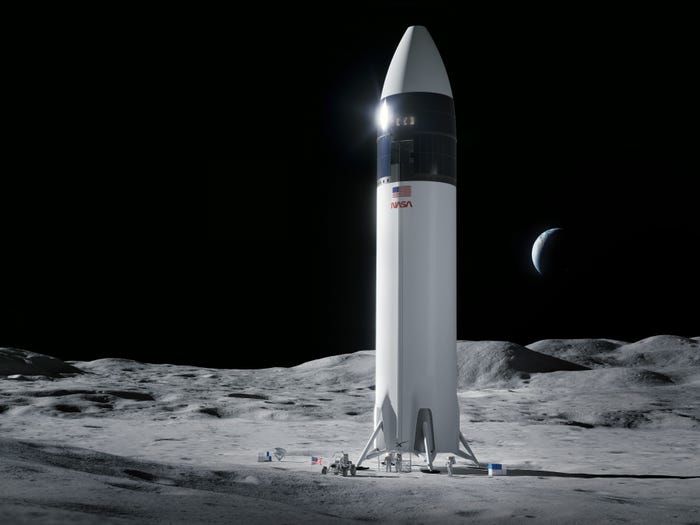 An illustration of SpaceX's Starship as a lander carrying NASA astronauts to the moon.

NASA still hopes to land astronauts on the moon by 2024 — a feat nobody has accomplished since 1972. Nelson is on board, even though the timeline may be too ambitious. NASA's Office of the Inspector General recently determined a 2024 landing is "highly unlikely."

"I think you may be pleased that we're gonna see that timetable try to be adhered to, but recognize that, with some sobering reality, that space is hard," Nelson told the Senate committee.

NASA's plan is to launch an astronaut crew inside an Orion spaceship, using the mega-rocket the agency is currently developing, called the Space Launch System. Once in lunar orbit, Orion would rendezvous with a lander. Two of the astronauts would move into that vehicle then land on the moon's surface.

NASA recently awarded the contract for that lander to SpaceX. Elon Musk's rocket company intends to convert its planned Starship mega-spaceship into a lunar lander. But NASA was expected to pick two contractors instead of one, so the decision prompted SpaceX's competitors — Dynetics and Blue Origin — to file complaints. While things are being sorted out, NASA asked SpaceX to pause work on the project.

NASA cited a lack of funding from Congress when it decided to award one single contract, and promised there would be a follow-on competition. Nelson stood by that statement, vowing that there will be competitions for contracts to send the first astronauts to Mars.

"Competition is always better than sole sourcing, because you can get the efficiencies and you get a lower price," he told the Senate committee.

NASA aims to launch its first Mars-bound astronaut mission in the 2030s.

'You can't mitigate climate change unless you can measure it' 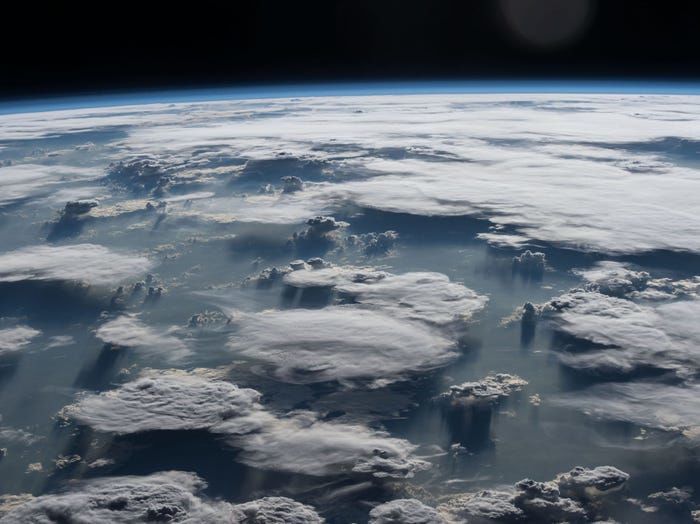 Clouds over the Amazon rainforest, as seen from space, January 30, 2015.

During his hearing, Nelson defended a White House request to budget $2.3 billion for NASA's Earth-science programs. That would constitute a roughly 15% increase from the agency's 2020 Earth-science budget.

"It's a very important increase. You can't mitigate climate change unless you can measure it, and that's NASA's expertise," Nelson said. "Understanding our planet gives us the means to better protect it."

"When I flew on the space shuttle, any time that was not scheduled with experiments or flight activities – which was not often – I would make my way to the spacecraft window to look at our home, our planet," Nelson wrote in his testimony. "I was struck by how fragile it looked with its thin atmosphere. Combating climate change cannot succeed without robust observations, data, and research."