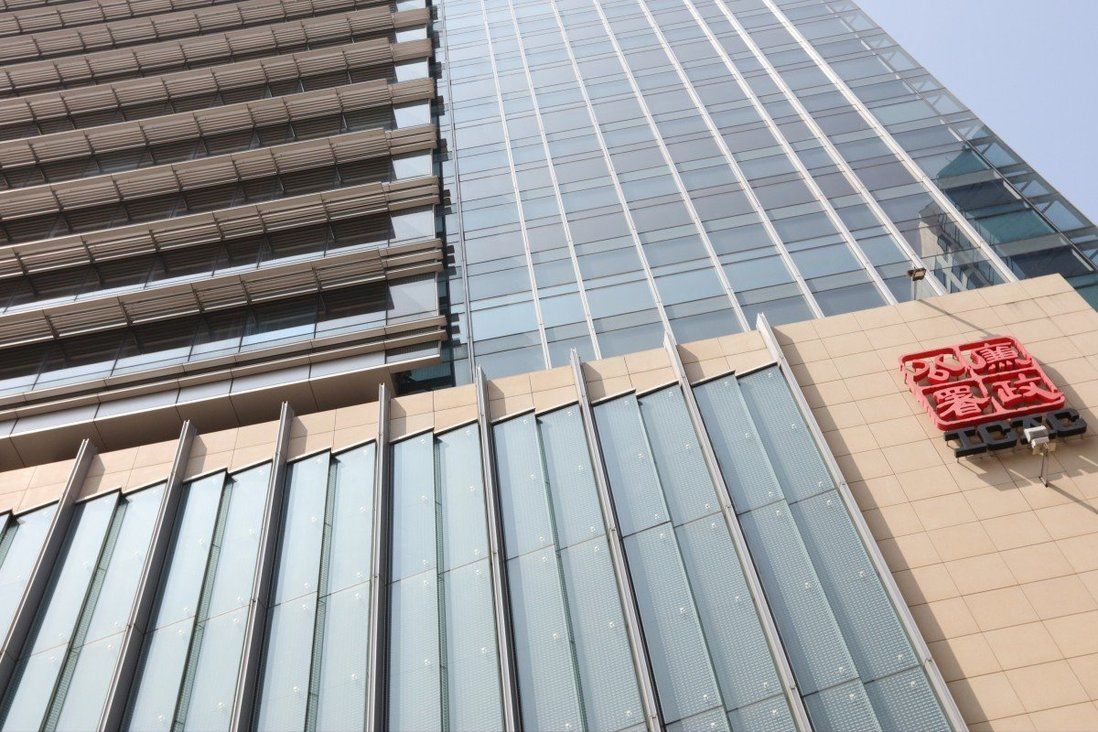 A former consultant microbiologist at the Centre of Health Protection (CHP) has been charged by Hong Kong’s corruption-buster with misconduct in public office and fraud for allegedly abusing his official capacity for personal gain involving more than HK$4.2 million (US$540,000).

Joseph Kam Kai-man, 63, faces a total of seven charges covering a period between 1992 and 2014 – four of misconduct in public office, two of fraud and one of using a false instrument. He was released on bail pending an appearance at Eastern Court on Wednesday, the Independent Commission Against Corruption said.

Kam was working for the Department of Health’s Public Health Laboratory Services Branch, looking after a number of facilities, including the Tuberculosis Reference Laboratory. The laboratory was recognised by the World Health Organization as a supranational reference facility for conducting anti-tuberculosis drug susceptibility testing. 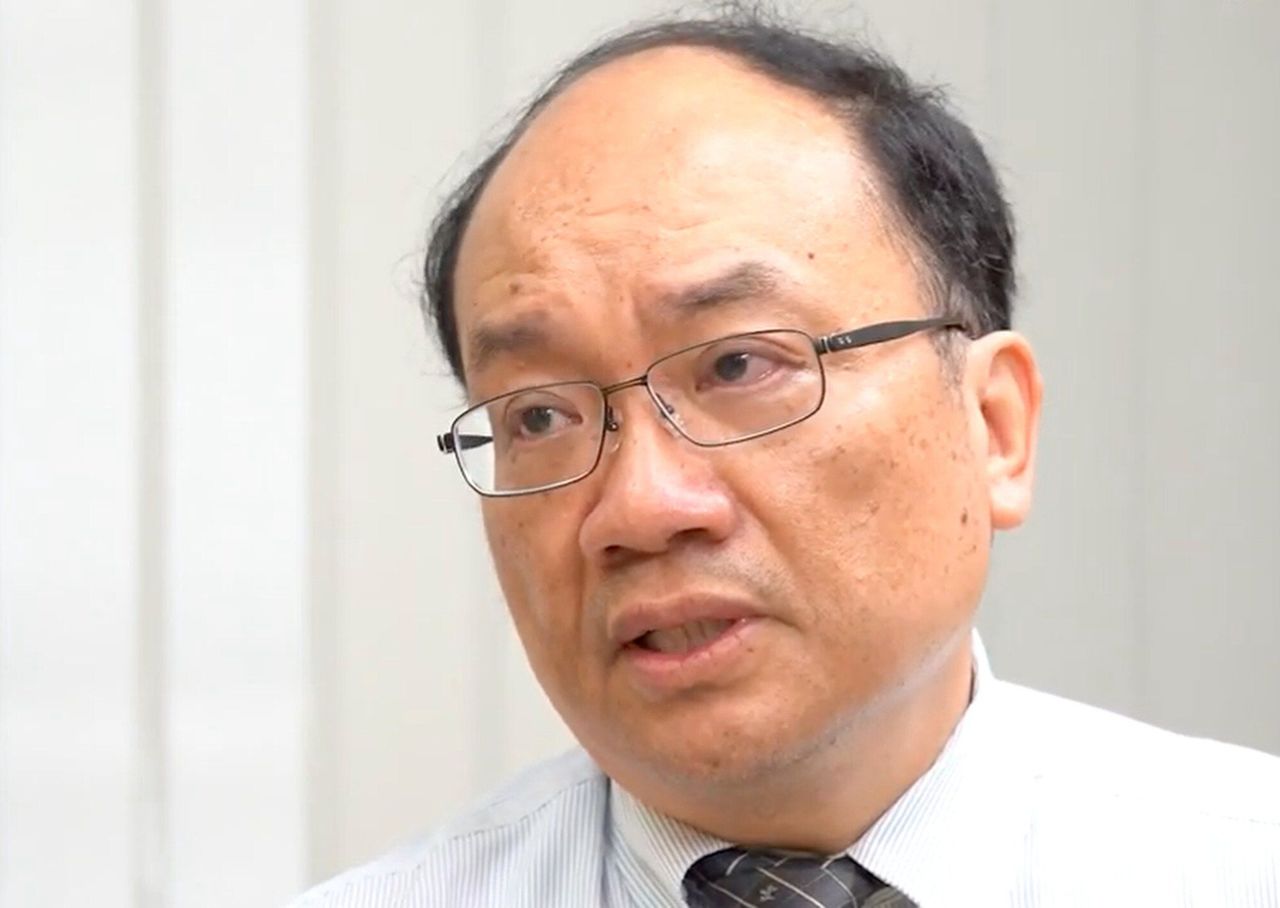 One of the misconduct charges alleges that Kam falsely represented to the Japanese government’s National Institute of Infectious Diseases (NIID) that the Hong Kong Association of Medical Microbiologists, a non-profit organisation he co-founded in 1992, was a public institution like the city’s Department of Health.

The charge also alleges he told the institute he had the authority to enter into service agreements for organising seven workshops and a meeting relating to the tracking of foodborne infections.

Kam allegedly entered into the agreements with the NIID without the department’s approval, resulting in staff members organising the workshops and the meeting without him disclosing he had received grants of 15 million Japanese yen (US$137,389) from the institute. The grants were allegedly transferred to an association bank account controlled solely by him.

Two other misconduct charges allege Kam falsely represented to the WHO that in the association’s capacity as a contractual partner or “working partner” of the Tuberculosis Reference Laboratory, he had the authority to enter into three agreements for anti-TB drug susceptibility testing services to be provided by the lab, involving service fees totalling more than US$64,000.

The case arose from a complaint referred by the department.