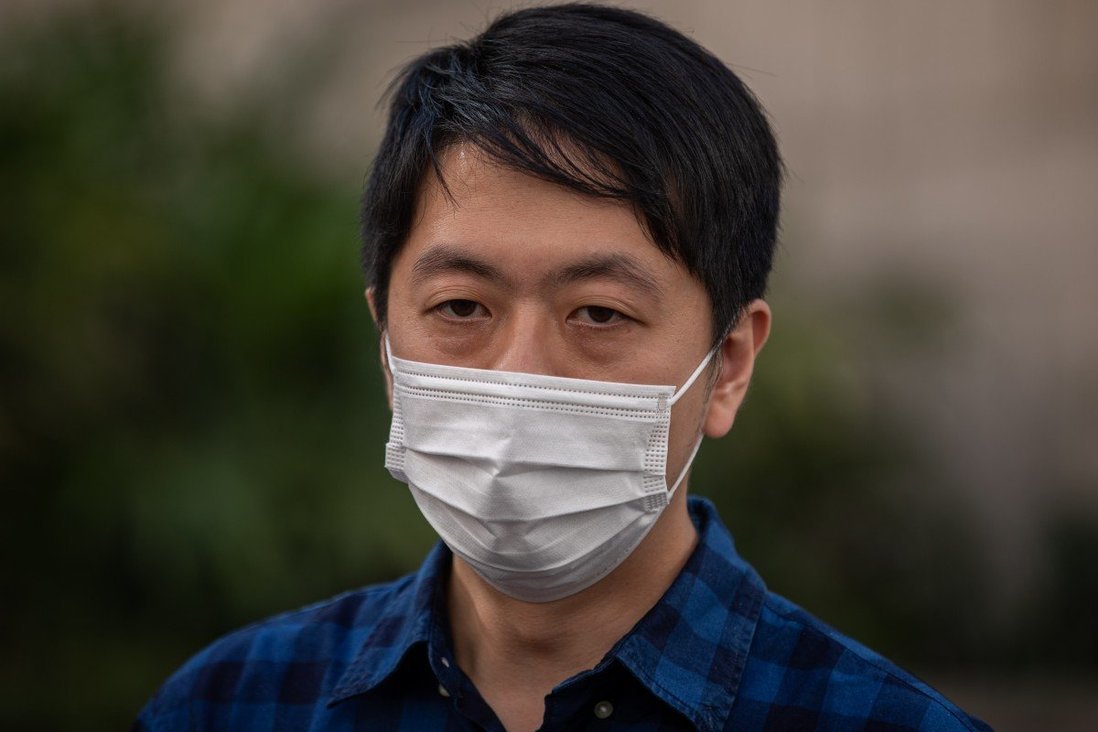 Self-exiled former opposition lawmaker Ted Hui Chi-fung on Sunday dismissed as “irresponsible” an explanation by the boss of HSBC that the bank had “no choice” but to freeze accounts belonging to him and his family at the behest of Hong Kong police.

Hui said he received a personal email from HSBC chief executive Noel Quinn last week explaining why the bank froze their credit cards and savings accounts soon after he absconded in December.

Hui, who posted a picture of part of the letter on his Facebook page, quoted Quinn as writing that it was wrong for bank staff to say the credit cards were cancelled as a commercial decision as HSBC had only frozen them – an explanation the ex-Democratic Party lawmaker rejected.

Quinn added the bank was legally obliged to take action after being notified by police.

“I can hardly accept the nearly laughable U-turn explanation given by HSBC regarding my credit cards, from ‘a commercial decision to cancel’ to ‘frozen only’ after enormous public criticisms,” Hui said. “This is not so much a mistake made by a frontline staff member … The international bank has put its customer service on the pillar of shame in its political toadyism.”

HSBC said it had no comment on the issue. 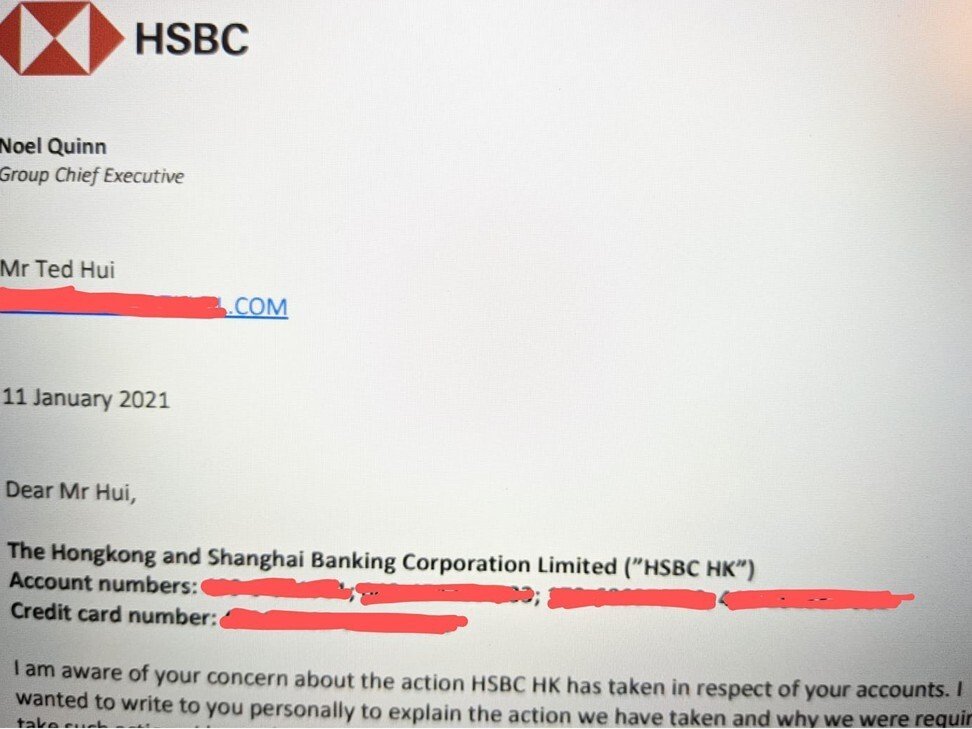 Hui left the city while out on bail awaiting trial on charges tied to the 2019 anti-government protests and his actions in the legislature.

He flew to Denmark in late November with the court’s permission, ostensibly to attend climate change meetings, only to announce he had decided to enter self-imposed exile in Britain.

Shortly after his arrival there, he said his bank accounts and those of his family members – at HSBC, Hang Seng Bank and Bank of China – had been frozen.

He later managed to transfer the savings after his family accounts were unfrozen and his personal accounts partially released.

On Sunday, Hui rejected the “irresponsible” explanation from Quinn, whom he quoted as saying HSBC was “not able to operate” his bank and credit card accounts and “had no choice” as it was legally obliged to take action following the police notification.

Hui accused the bank of failing to provide the legal basis for freezing his and his family’s accounts and to explain why they were “collectively punished”. 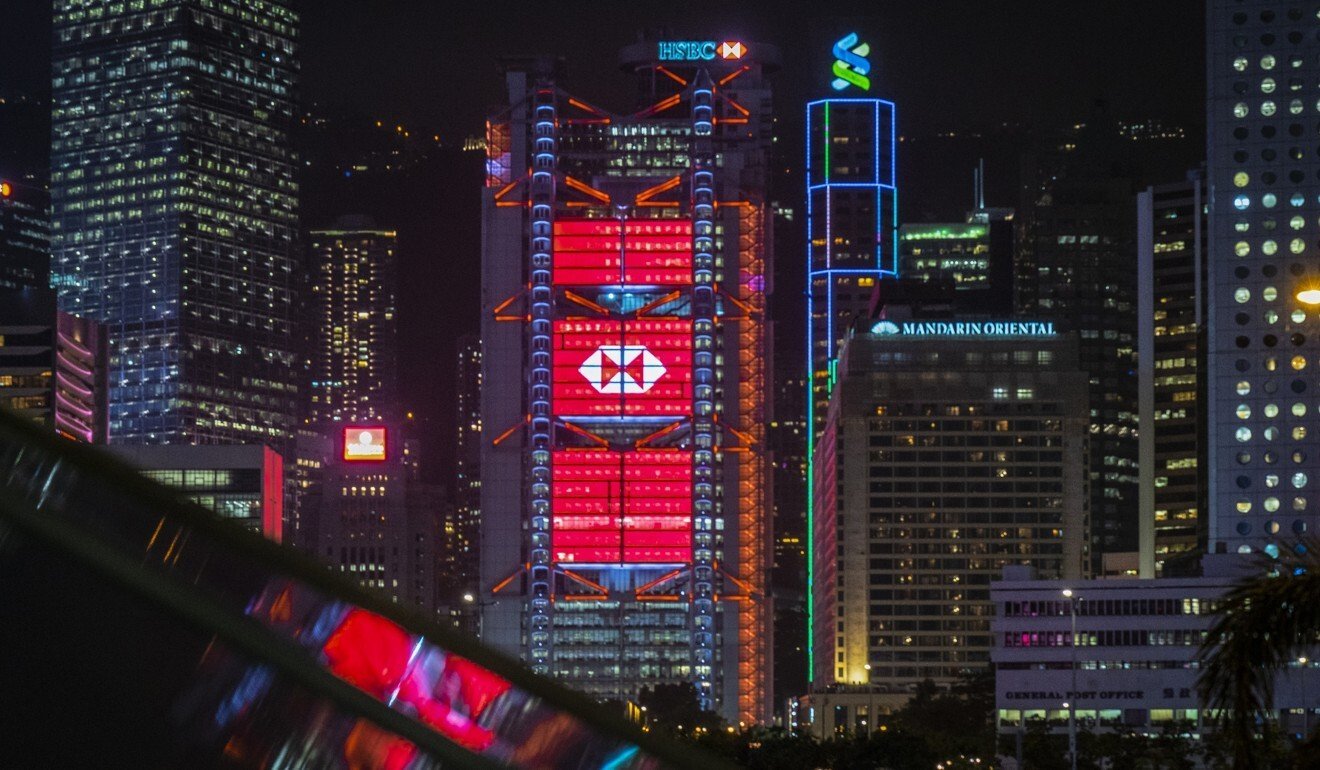 Citing the Organised and Serious Crime Ordinance, Hui said freezing accounts always started with a bank finding suspicious transactions. He accused HSBC of failing to follow professional due procedures as he had never received any questions from the bank regarding any transactions in his accounts.

He also called on politicians in Britain and other countries to weigh in and raise the issue formally for parliamentary discussion and for foreign governments to impose sanctions on the bank.

Last month, Secretary for Security John Lee Ka-chiu defended police’s move to freeze the bank accounts, which the force alleged were connected to a money-laundering case involving an “absconded Hongkonger” accused of misappropriating money from a crowdfunding campaign.

Hui had earlier insisted all the money he raised online for a planned private prosecution of police officers had been saved in his law firm’s bank account.