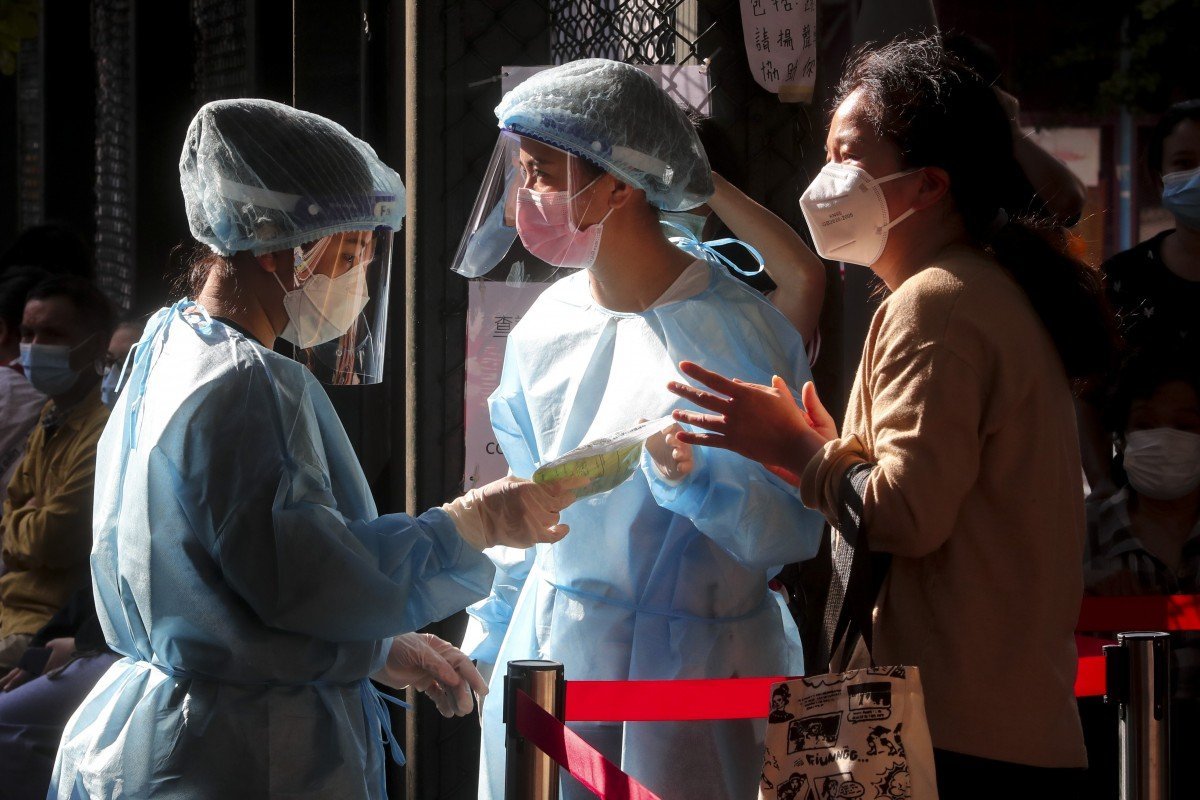 “Why don’t we just do it? Convince everybody to come along with it. It’s not difficult,” he said on Tuesday. “Do it, think it through … it can be done.”

Tung, vice-chairman of the Chinese People’s Political Consultative Conference, made the call at the South China Morning Post’s China Conference as pressure continued to mount from the city’s pro-Beijing camp for Chief Executive Carrie Lam Cheng Yuet-ngor to roll out the mass-screening initiative. 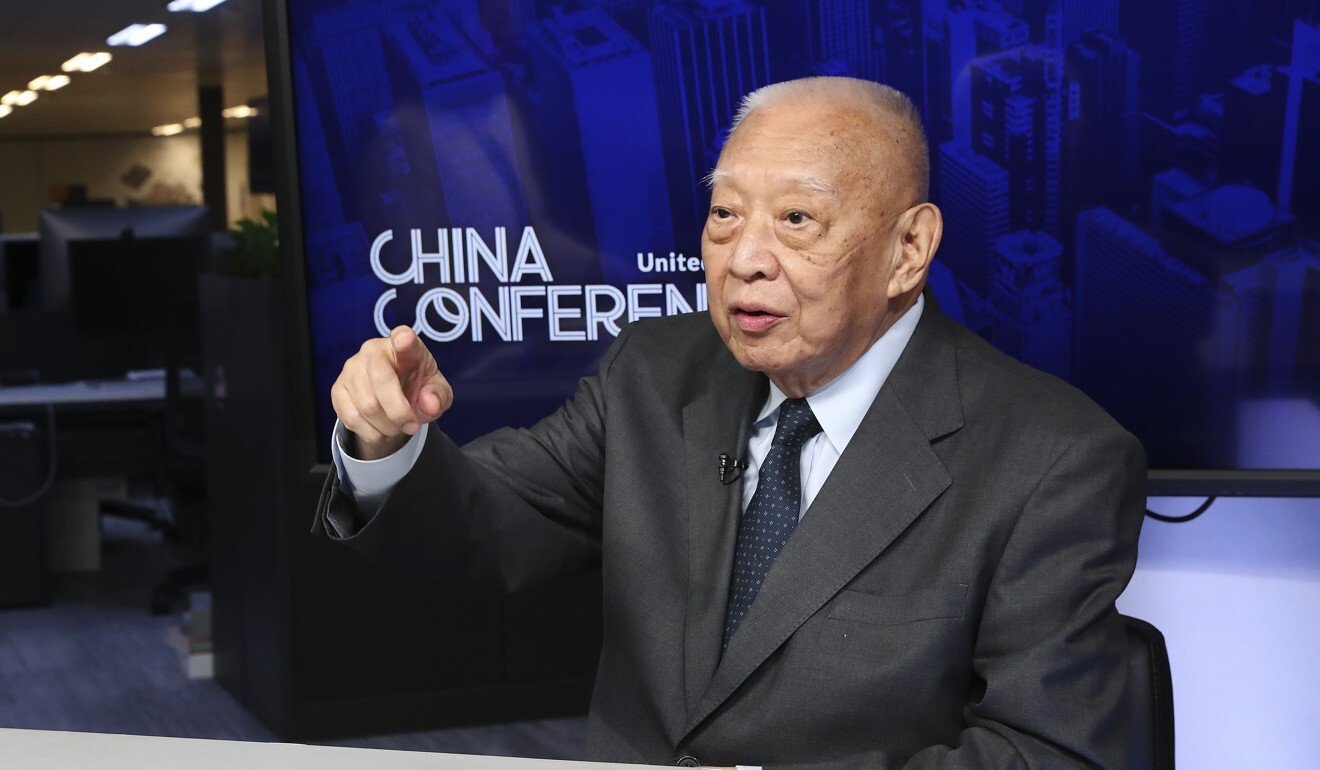 Key pro-establishment figures and experts from Beijing have advocated the move as the ultimate step needed for Hong Kong to drop its 14-day mandatory quarantine policy and facilitate cross-border travel.

Another former chief executive, Leung Chun-ying, also recently suggested mandatory mass testing was a “do or die” matter for the city.

But Lam had repeatedly spoken out against the idea, insisting such a tactic would only work if accompanied by a lockdown that could last up to four or five weeks.

She also noted that not all 1.4 billion people in China had taken the test, and argued that the past year of social unrest, triggered by the now-withdrawn extradition bill, had made her work combating the pandemic even more difficult as many residents had lost trust in the government.

Lam said she had told Beijing officials she did not enjoy the advantage of the system and did not have the “relative obedience” of their citizens.

The idea of universal Covid-19 screenings for all 7.5 million Hongkongers has also been increasingly politicised, with critics fearing it would lead to an invasion of privacy. 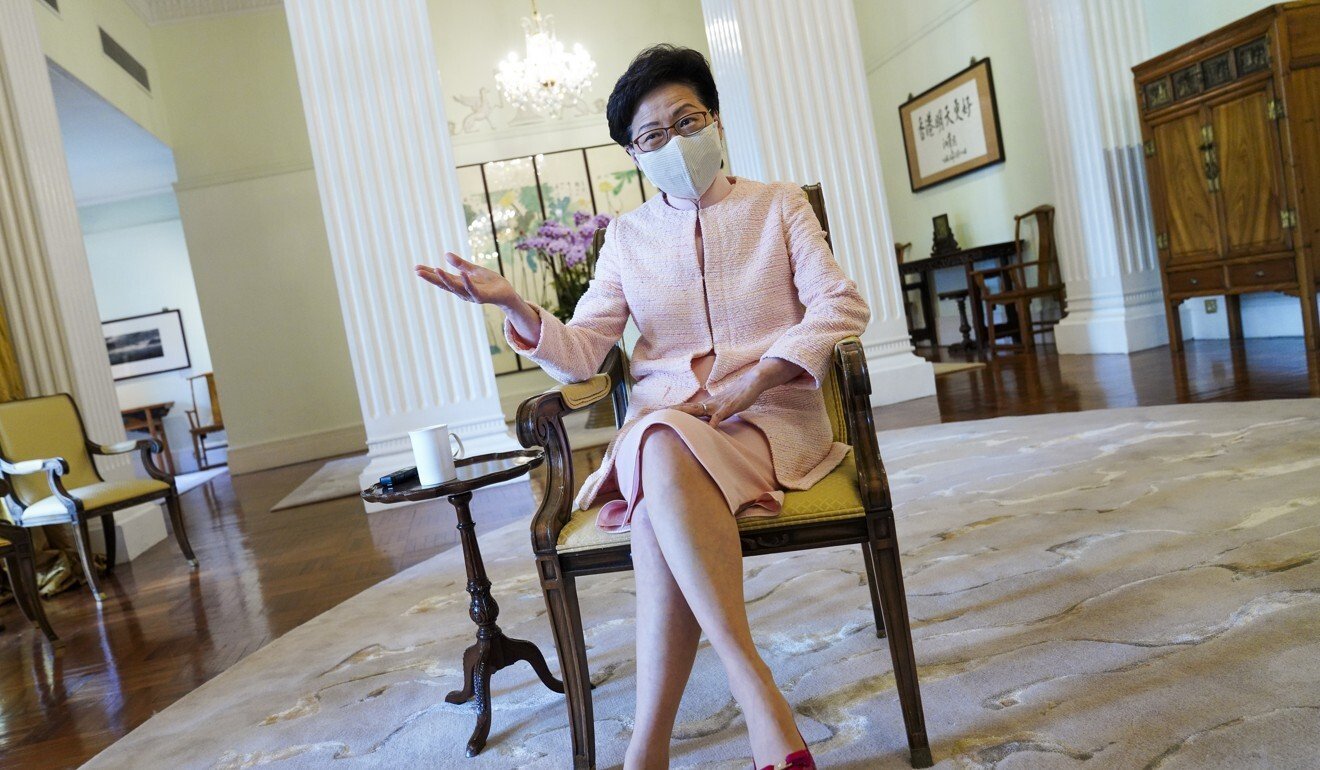 However, Tung said Hong Kong needed to draw on the successful experience of other countries in battling the pandemic.

“If you look back over the last few months, those people, those countries who can manage the virus well, pick up and move on … Well, they better learn how to manage it,” he said.

He cited himself as an example, saying he learned a painful lesson while combating the severe acute respiratory syndrome (Sars) in 2003, when decisive decision-making was necessary.

“When I was the chief executive, I learned painstakingly how to fight Sars. I didn’t feel sorry for myself. It was my job, I got on with it,” he said.

“If you don’t agree, no, I am the chief executive, that is the way it is going to be. That’s what governing is all about.”

The unprecedented crisis not only highlighted the risks Hong Kong faced as a global transit hub, but also exposed the fragility of the city’s health care and prevention system.