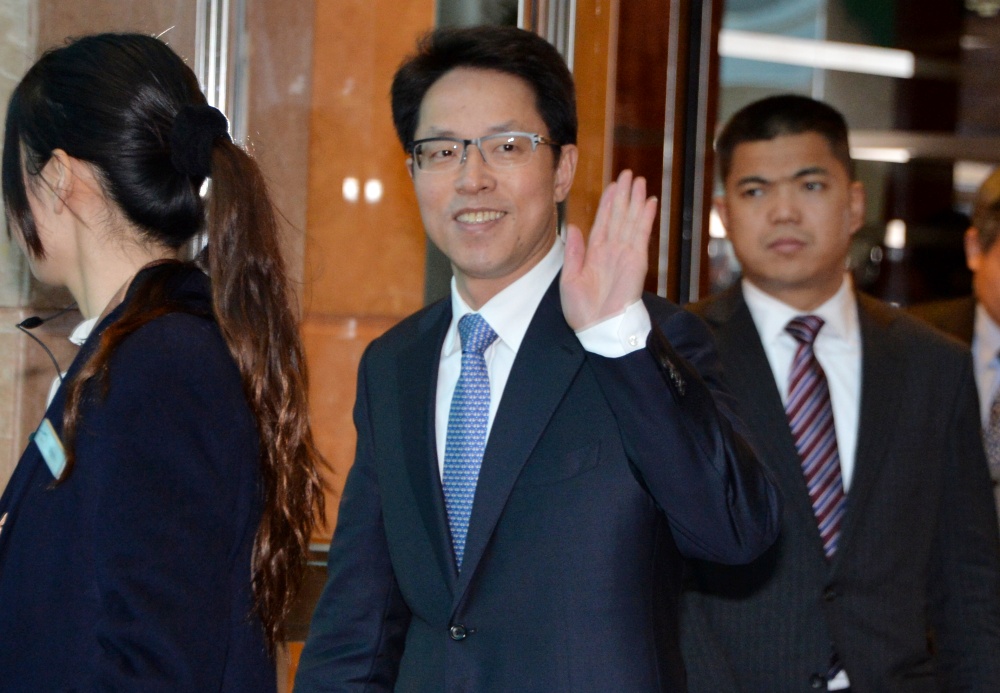 Zhang Xiaoming, the executive deputy director of the Hong Kong and Macau Affairs Office of the State Council, will be appointed as the deputy secretary-general of the Chinese People’s Political Consultative Conference, according to Sing Tao Daily, The Standard’s sister publication.
It is reported that 58-year-old Zhang is still at the ministerial level and will participate in the “United Front” work. He has been working in the area of Hong Kong and Macau affairs for 36 years. In December 2012, Zhang started serving as director of the Liaison Office in Hong Kong and spearheaded the Chinese Communist Party’s efforts against the democratic movement in the former British colony.

He continued heading the Liaison Office until 2017, when he was promoted and returned to Beijing to serve as the Hong Kong and Macau Affairs Office director. He was demoted in February 2020, during the widespread anti-government protests and the Covid-19 pandemic affecting Hong Kong, to a deputy directorship of that office.

According to sources, the 20th National Congress of the Communist Party of China will be held in the second half of this year, and the personnel changes of senior officials in Hong Kong and Macau will come one after another, including Hong Kong’s Liaison Office.
#COVID-19  #Covid
Add Comment