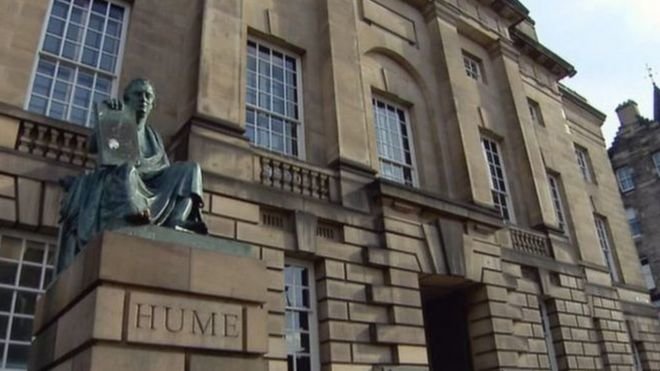 A former headmaster has admitted subjecting a girl to a catalogue of sexual abuse in Aberdeen and Asia.

Arthur Hutchinson, 74, began targeting the victim when she was aged eight in Thailand, and continued when she moved to Scotland to pursue higher education.

The High Court in Edinburgh heard she did not resist as she was afraid Hutchinson would withdraw financial support from her family and stop her education.

Sentence was deferred until next month.

After an argument the victim went to see a counsellor in the city and revealed that she had been sexually abused.

After arresting Hutchinson, police seized a laptop which contained videos and images the victim.

He admitted a total of five charges.

Hutchinson was a school teacher for more than 40 years and latterly was employed as the headmaster of a secondary school in West Yorkshire, before retiring in 2008.

The first offender went abroad to live two years later and settled in Thailand and began abusing the child.

The judge, Lord Fairley, deferred sentence on Hutchinson for the preparation of a background report, including a risk assessment.

He remanded Hutchinson in jail and placed him on the sex offenders register.