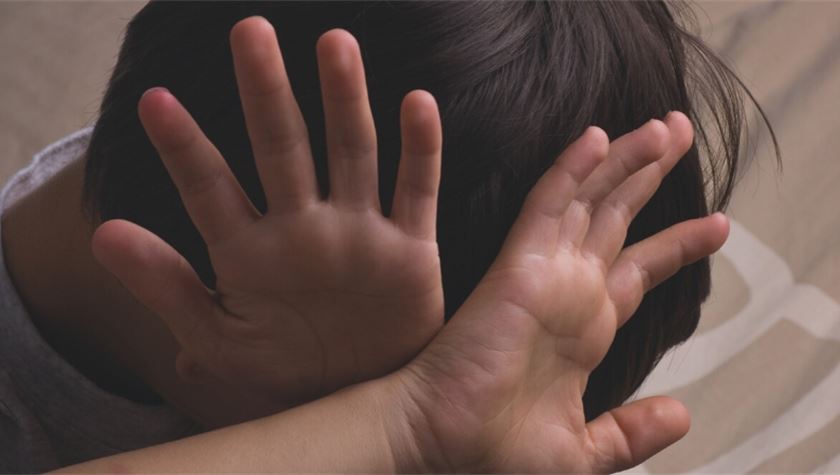 The defendant, now 47, was identified “FSL” in the courtroom before judge Alex Lee Wan-tang and a jury of two men and seven women as the trial started today.

FSL had served as a police officer for more than 20 years between 1998 and February 2019, according to records.

All charges laid against FSL occurred from 2016 to 2018 at his Tuen Mun home, except the last time that took place in a Macau hotel. His son “X” was aged 10 to 12 during that period.

In the opening statement, the prosecution said FSL lived with his wife whom he married in 2006, and his son born the same year.

FSL even once installed a camera in his bedroom, live streamed the sex he had with his wife, and ordered X to listen to the sex on a headphone in the next room. FSL also asked X if he was “manly” enough in bed the next day.

X was diagnosed with autism spectrum disorder in February 2019, and the social worker filed a report to police in March; FSL was arrested about four months later.

Under police caution, FSL said he had never committed the sex crimes. He denied all accusations thrown against him in a police recorded meeting as well.