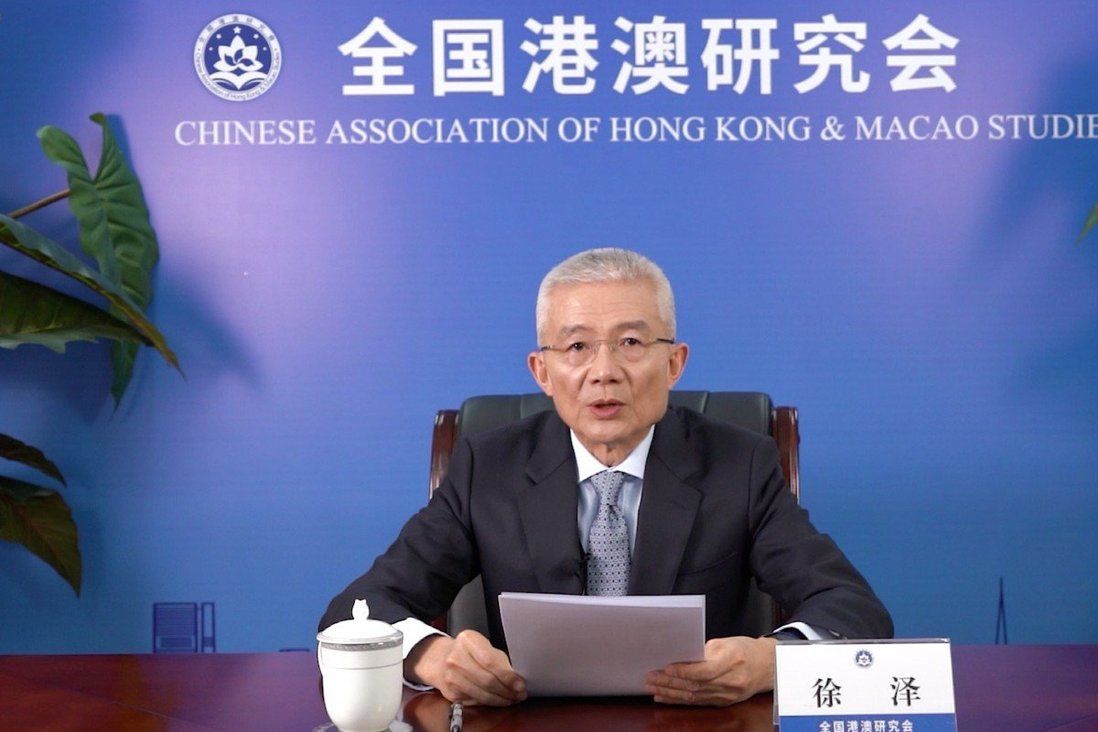 A former Beijing official has called on businesses and leaders in Southeast Asian countries to seize the opportunities offered by the Chinese government’s Greater Bay Area plan, which he said would be key to Hong Kong’s continuing success as a financial hub.

Xu Ze, deputy director of Beijing’s Hong Kong and Macau Affairs Office (HKMAO) from 2001-04 and 2013-15, on Thursday told the South China Morning Post’s China Conference the bay area project would become “a significant platform of cooperation between” China and the countries of the Association of Southeast Asian Nations (Asean).

Xu, who now serves as president of the Chinese Association of Hong Kong and Macau Studies, said his Beijing-based think tank had been following and studying the bay area plan and would be delighted to offer assistance to those interested in the project. 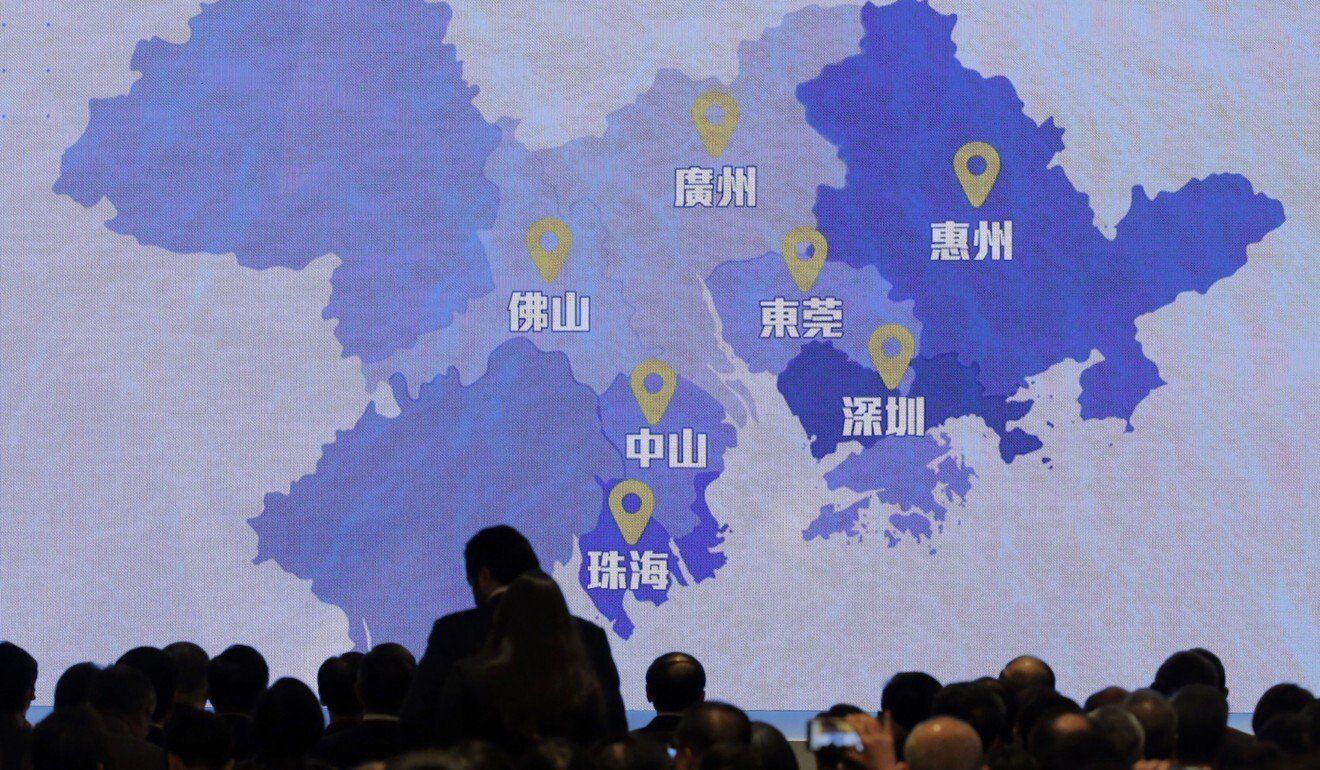 “I hope our Southeast Asian friends can visit the Greater Bay Area more often, and I believe that you will be inspired by a world-class dynamic Bay Area with unlimited development potential and room for imagination,” he said in a pre-recorded speech.

“I hope everyone will pay more attention to the Greater Bay Area, support it, and actively participate in the construction and development of it.”

The plan aims to transform Hong Kong, Macau and nine Guangdong cities into a global finance and technological powerhouse by 2035.

Xu noted China’s long relationship with the countries of Asean, and said the central government’s next five-year plan, which will be endorsed by the national legislature next month, will give new guidance and impetus to the Greater Bay Area’s development, making sure it played a prominent role in connecting domestic consumption and international trade.

“It will become a significant platform of cooperation between China and Asean,” he said.

Xia also said Beijing had to play a dominant role in revamping the city’s electoral system, prompting critics to question if the central government’s efforts would backfire and undermine the city’s international reputation under the “one country, two systems” framework.

But Xu on Thursday said late paramount leader Deng Xiaoping had mentioned as early as 1984 that Hong Kong’s postcolonial governance must be dominated by patriots.

“[Xia] said we’re just harping on the same string, but this time we play it in a louder way … Xia also pointed out that our constitution prescribes that China is a unitary country, [and that] the power to create and implement the system in [Hong Kong] rests with the central authorities, and the electoral system is an important part of it. I believe all of this is not difficult to understand,” Xu said.

“Only by faithfully implementing the principle of ‘patriots governing Hong Kong’ … can the long-term stability of Hong Kong be practically guaranteed.” 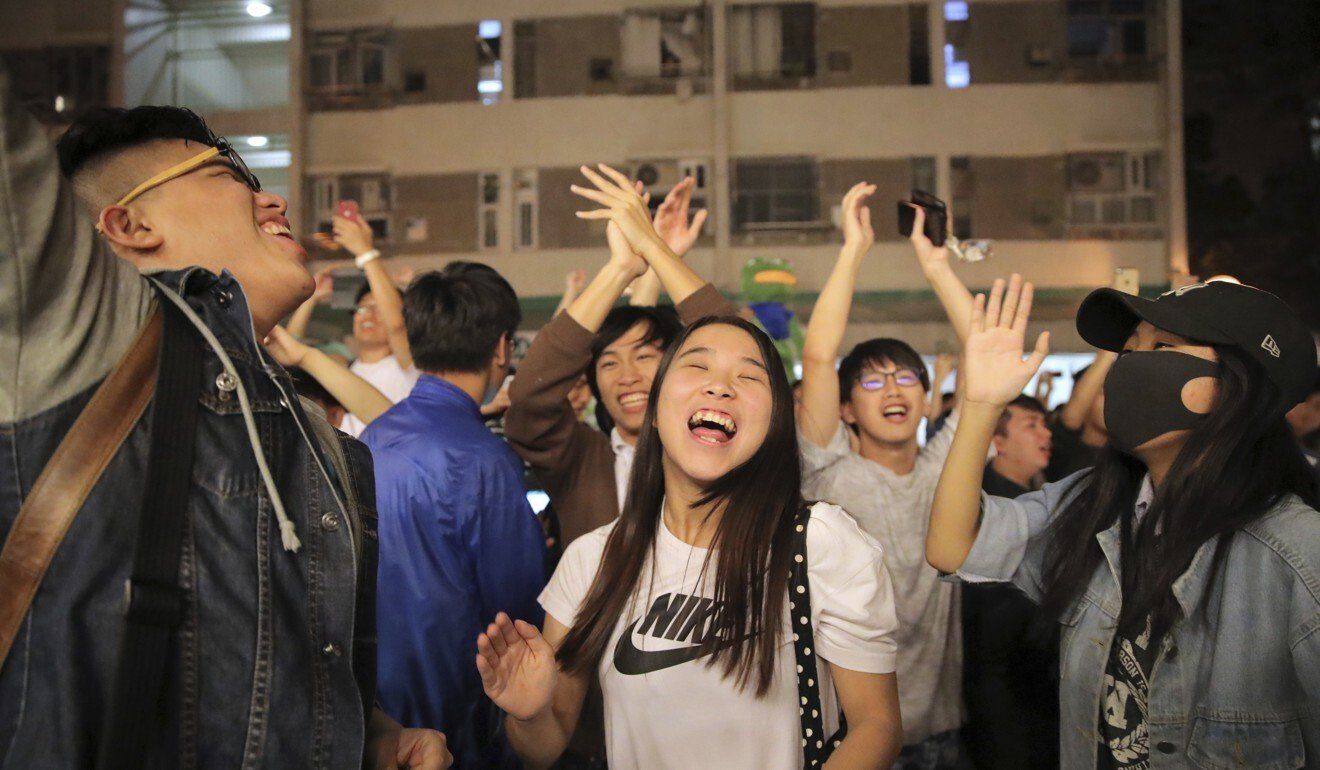 In November 2019, the opposition camp won a landslide victory in the district council elections after months of violent social unrest sparked by a since-abandoned extradition bill.

Referring to those polls, Xu said it was shocking that pro-independence activists and anti-government protesters could enter the city’s governance structure through the election.

“This shows that there is still room for improvement in the implementation of the principle of ‘one country, two systems’ in the electoral system,” Xu said.

“Imagine if Hong Kong keeps going further down the road of politicisation, with the rule of law severely undermined, and its socio-economic [systems] not functioning … how can it maintain its status as an international financial, trade, and shipping centre? Can Hong Kong have a bright future?” he asked.

Xu said Beijing’s efforts to improve Hong Kong’s electoral system would ensure that “one country, two systems” could be implemented in a sound and steady way.

“[It is] for enabling Hong Kong to maintain long-term prosperity and stability in integrating into China’s overall development, and so its irreplaceable role can be maintained and strengthened. I have full confidence in it,” he said.

Xu also noted that Hong Kong has long had close economic, trade and civic ties with the countries of Asean, and had played a unique role in their relationship with China.