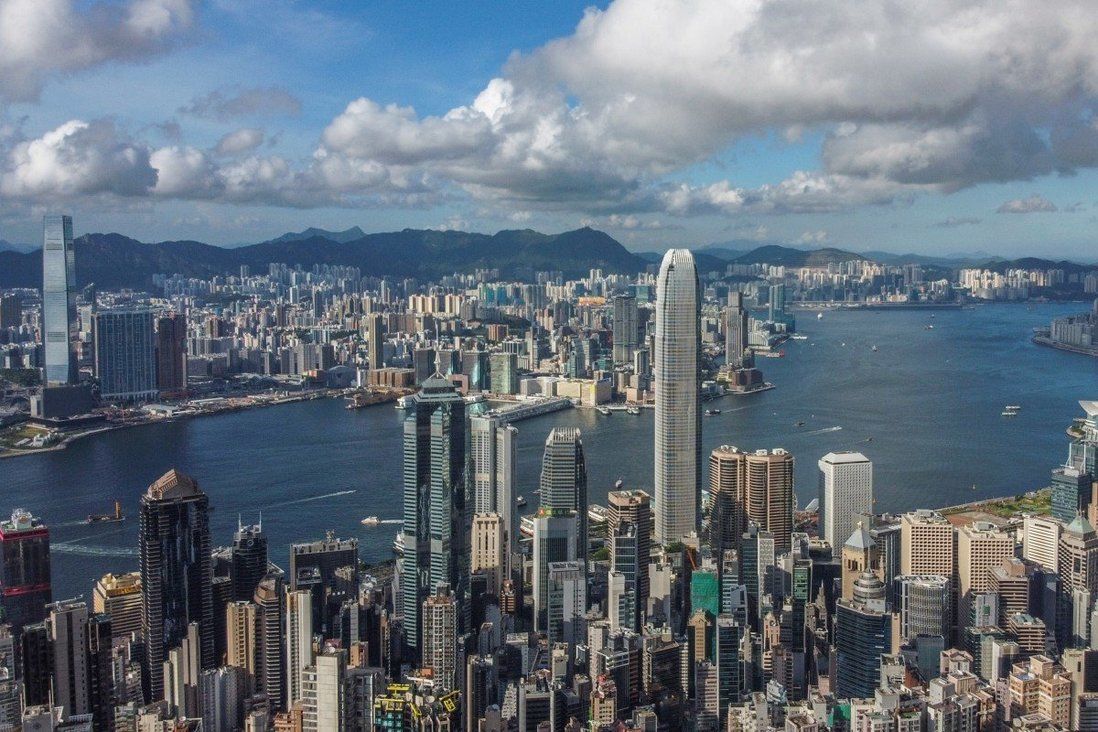 Ministry spokeswoman Hua Chunying says it is a positive sign that 58 per cent of 325 respondents are planning to stay in the city.

China’s foreign ministry has rejected the focus of a recent survey that found an increasing number of members of an influential American business group were considering leaving Hong Kong, saying it was a positive sign that more than half of those polled actually wanted to stay.

In the daily press briefing, Ministry of Foreign Affairs spokeswoman Hua Chunying took issue with the spotlight on the survey’s finding that 42 per cent of respondents were inclined to leave the city, with most citing the Beijing-imposed national security law as the driving factor.

She pointed to the 58 per cent of the 325 respondents still planning to stay in Hong Kong, most of whom also cited the city’s good quality of life.

“The number of respondents accounted for a quarter of the chamber’s total [membership]; if the survey was expanded, there could be more in favour of the positive reason,” she said.

Hua also cited Hong Kong commerce minister Edward Yau Tang-wah’s response that the number of companies setting up regional headquarters or offices in the city remained steady, at more than 9,000.

“Many overseas companies which want to foray into the mainland China market regard Hong Kong as a good destination for investments,” Hua said. 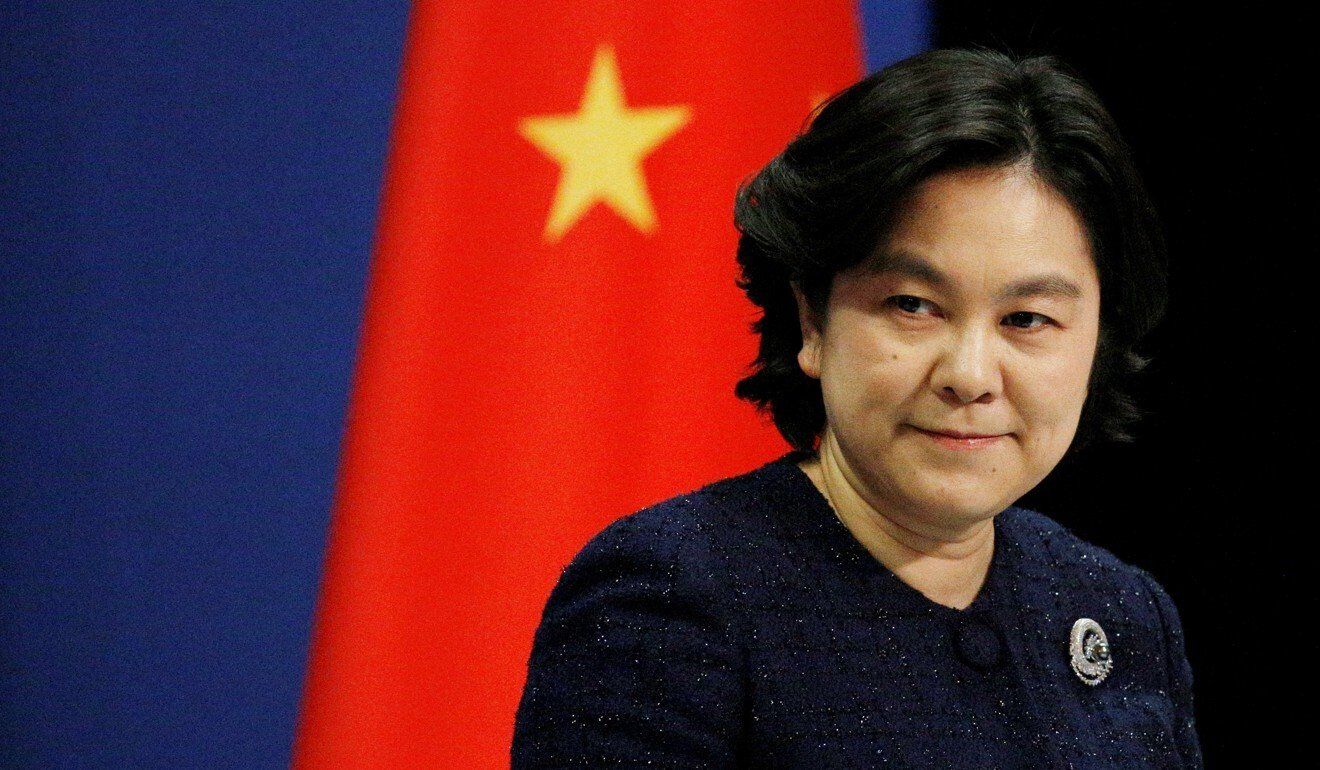 Between May 5 and 9, the 1,400-member American Chamber of Commerce (AmCham) conducted a survey after its president Tara Joseph said she had come across multiple queries on whether expatriates were planning to leave the city following the 2019 social unrest, the imposition of the national security law, the looming electoral reforms and Covid-19 quarantine measures.

Although most of those polled indicated their intention to stay, the findings showed a larger number of people were considering leaving the city than before.

The number of respondents saying they were inclined to leave also rose substantially, from just more than 80 in a similar poll conducted in August last year, to nearly 140 now.

Nearly two-thirds of those planning to leave raised concerns about the security law which criminalises acts of succession, subversion, terrorism and collusion with foreign forces. 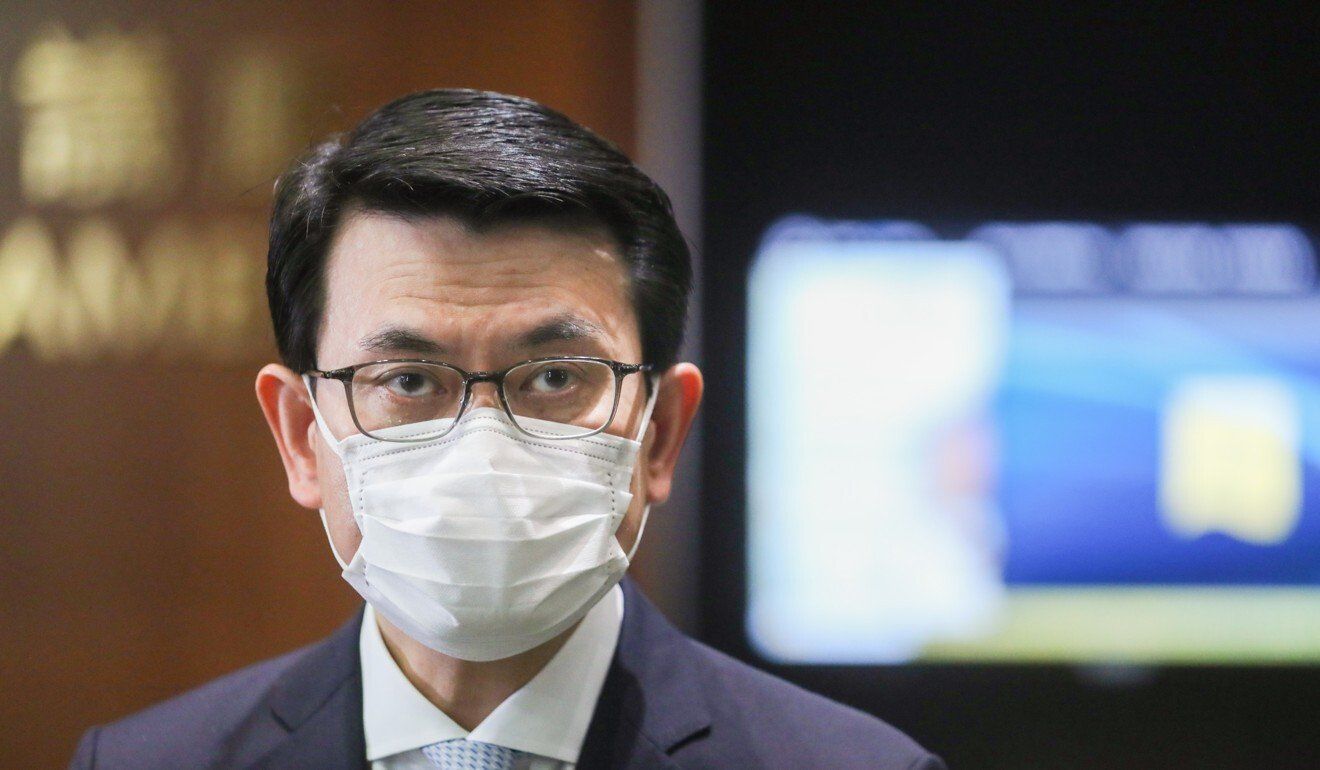 “It has plugged the loophole in national security, and the city has restored stability in the past year while the financial market has been operating in an orderly manner,” Hua said. “This has made the investment regime even better.”

She added that a recent white paper by AmCham’s division on the mainland showed two-thirds of American enterprises intended to invest further in the country.

“This is the uniqueness of what we have seen in Hong Kong – the ‘one country, two systems’ governing principle has helped cement the city’s position as a global financial, aviation and trade hub,” she said. “The Greater Bay Area will undoubtedly add fuel to the city’s economic development.”