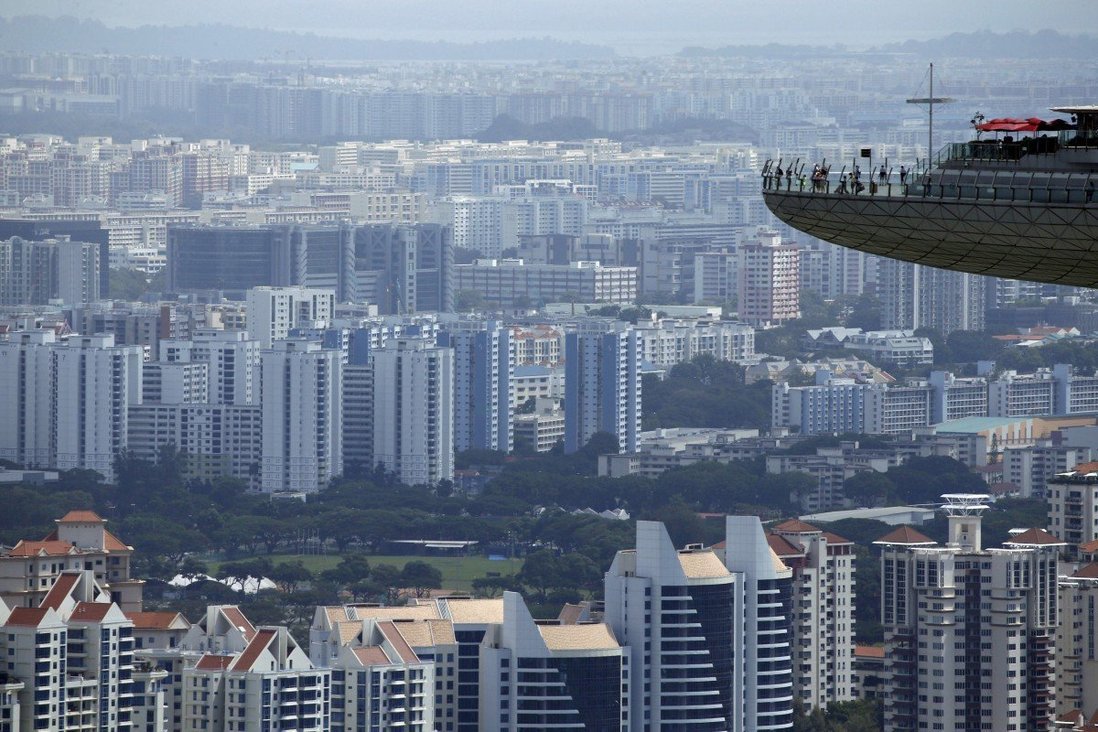 Foreigners snapping up private apartments in Singapore declined to a 17-year low in 2020 as travel restrictions and lockdowns in various countries deterred them from coming to the city state.

Purchases of units fell to 742 last year, according to Singapore-based real estate consultancy firms ERA Realty Network and OrangeTee & Tie Pte. That is the lowest since 2003, when non-permanent residents bought 671 units, based on an analysis of government data as of Tuesday that takes into account new, sub-sale and second-hand flats. 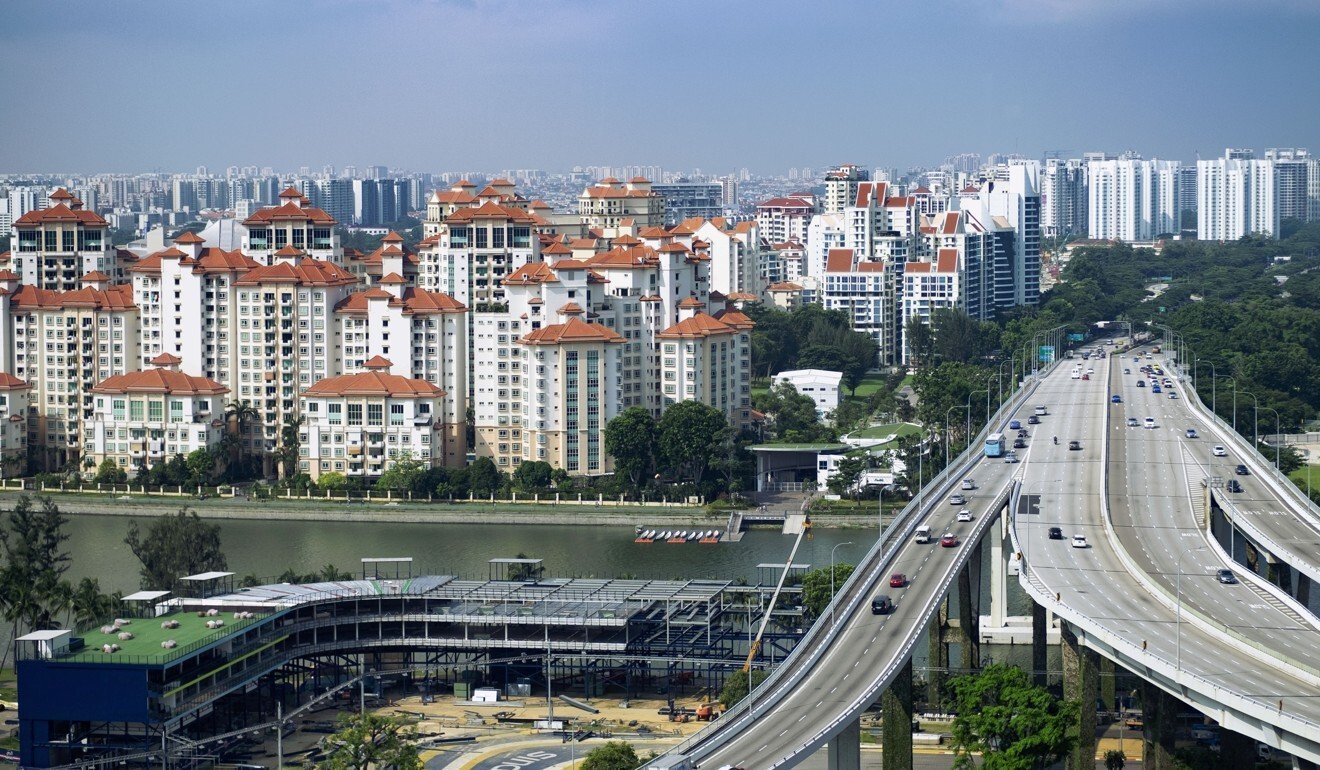 “For the luxury market, many buyers prefer to physically inspect the premises or visit a show flat before making a purchase,” said Christine Sun, senior vice-president of research and analytics at OrangeTee & Tie. “Last year, many overseas buyers were not able to travel to Singapore to view properties in person which may have resulted in a dip in foreign purchases.”

Non-permanent resident apartment purchases in 2020 accounted for just 4.1 per cent of total sales, the lowest in more than two decades, according to government data compiled by ERA Realty Network and OrangeTee & Tie.

Singaporeans currently form the biggest proportion of buyers, according to government data. The contribution from that group rose two percentage points to 80.2 per cent last year from 2019.

“Anecdotally, we have also observed more Singaporeans reducing their overseas investments,” Sun said, adding that many view Singapore’s currency and economy as more stable than other markets.

Sales among foreigners could gradually pick up with vaccine roll-outs and developers launching more projects this year after holding back in 2020, said Nicholas Mak, head of research and consultancy at APAC Realty Ltd. unit ERA. That is based on the premise that the government does not issue another round of cooling measures, he added. 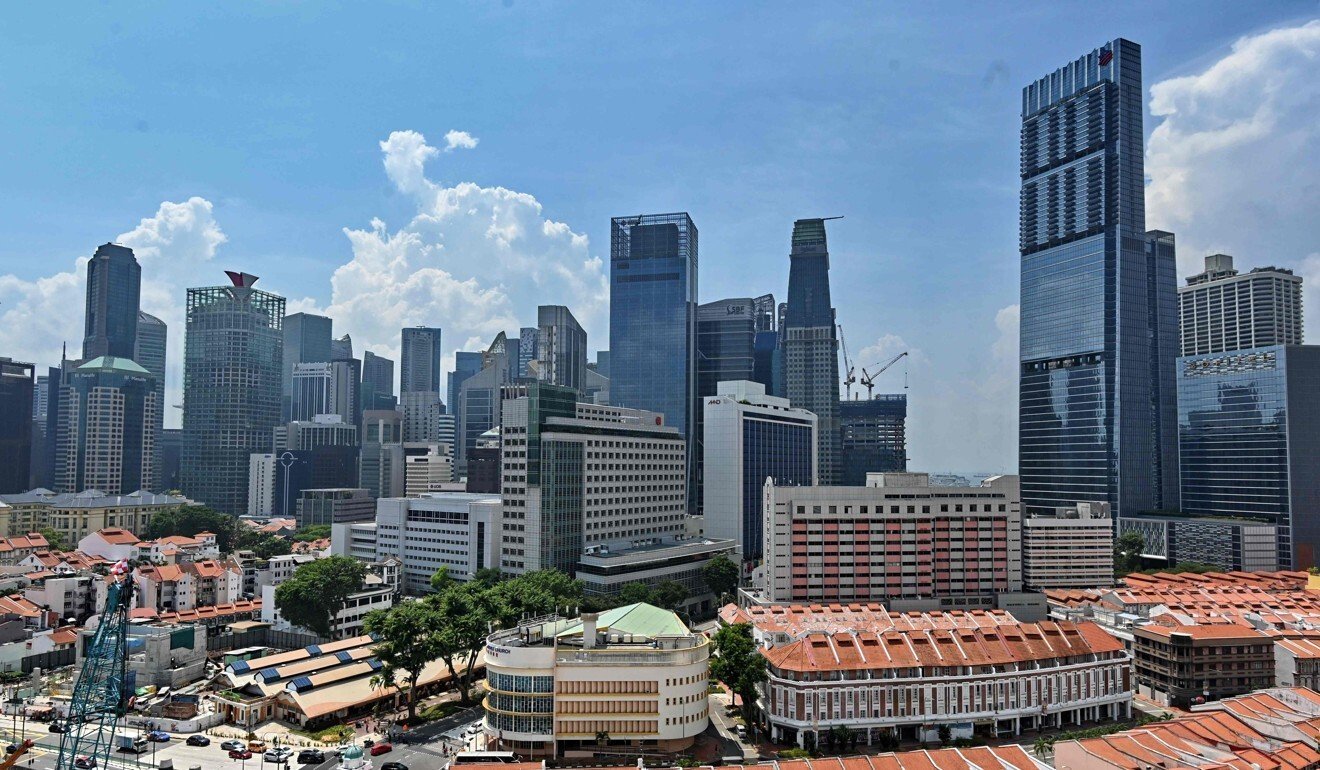 Apartment and commercial buildings seen in Singapore in 2019.

A spike in interest among locals pushed up sales and prices, prompting concerns that authorities may issue policy curbs. One move that they might consider is increasing stamp duties for foreigners, according to an analysis by DBS Group Holdings Ltd.

While purchases by Chinese, excluding those with permanent residency status, declined to 215 last year from 339 in 2019, they are still flocking to Singapore because of its political, financial and legal stability, Mak said.

“Singapore is seen as one of the most friendly nations” for Chinese buyers, said Mak. “Because the population of China’s middle class is so huge, just a tiny fraction of them buying apartments in Singapore can cause a surge.”