For many young Hong Kong graduates, Canada's new routes to immigration have turned into a dead end

When the Canadian government invited Hong Kongers to apply for a work permit that Ottawa designed solely for people from the territory, plumbing engineer Kay Pang applied as soon as he could.

The open work permit allows Pang to travel anywhere in Canada to look for a job, but he recently learned that the document — contrary to what the government had promised in February — won't expedite permanent residency for everybody from Hong Kong. In truth, people who graduated in 2016 or earlier are not eligible.

His realization comes as authorities in Hong Kong, where freedoms have been increasingly restricted since last year, prepare to enforce a law that, according to the Hong Kong Bar Association, could allow them to block people from entering or leaving the territory as of Aug. 1.

However, the bar association's interpretation of the new law is disputed by the city's security bureau which says the change is aimed at stopping asylum seekers from coming to Hong Kong and is allowed under a global aviation agreement.

"It's really sad for me," said Pang, who graduated from City University of Hong Kong in 2016, about the new challenges on his road to permanent residency. He had planned to come to Vancouver next January to look for career opportunities in robotics engineering.

Hong Kongers were allowed to apply for the open work permit from February. The permit allows them to spend up to three years in Canada to gain enough work experience here in order to apply for permanent residency.

At the initial announcements in November and February, no details were given about how recently potential applicants for permanent residency would need to have graduated. 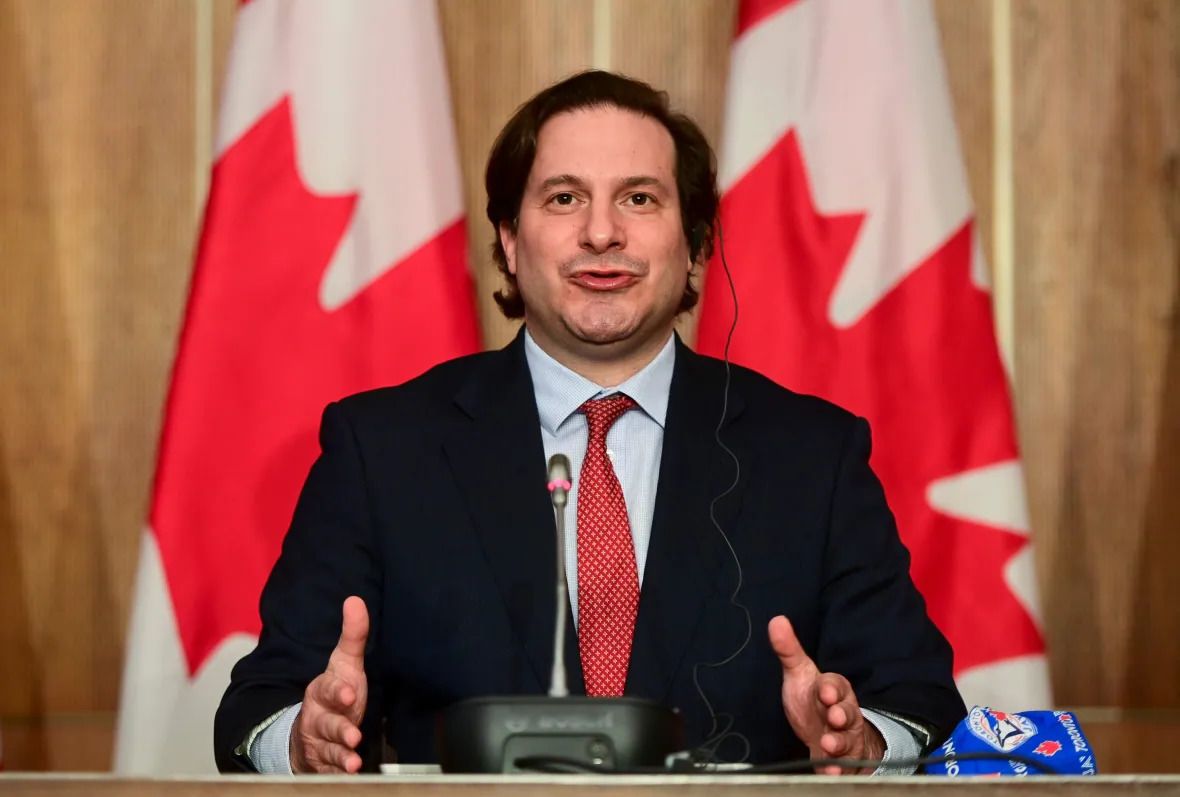 Applicants via Stream B must hold a degree, diploma or graduate credential obtained in the past five years, on top of at least one year of full-time work experience or 1,560 hours of part-time work in Canada in the past three years.

Many graduates eyeing immigration to Canada with an open work permit prefer Stream B to Stream A, because they don't want to spend money going back to school.

But if their degree was awarded in 2016 or before, they face not being able to meet the requirements for permanent residency via that stream.
'Why would you just shut the door?'

Pang, among more than 28,000 people graduating from Hong Kong post-secondary institutions in 2016, applied for an open work permit in March. But even if he landed in B.C. and got a job now, it wouldn't leave him enough time to get the necessary one year of full-time work experience before his degree becomes ineligible.

Hong Kong software developer Edward Wong is in a similar situation. He received an open work permit in May and booked a flight ticket to Toronto, with plans to settle there, in September.

But Wong, who graduated from the Hong Kong University of Science and Technology in 2016, also faces being ineligible for permanent residency.

He said he doesn't understand why Immigration Canada has created this additional hurdle.

"If I'm eligible to apply for an open work permit and you also approved that open work permit for me, then I think I would be the kind of person that you are willing to take to Canada as a new citizen," Wong said. 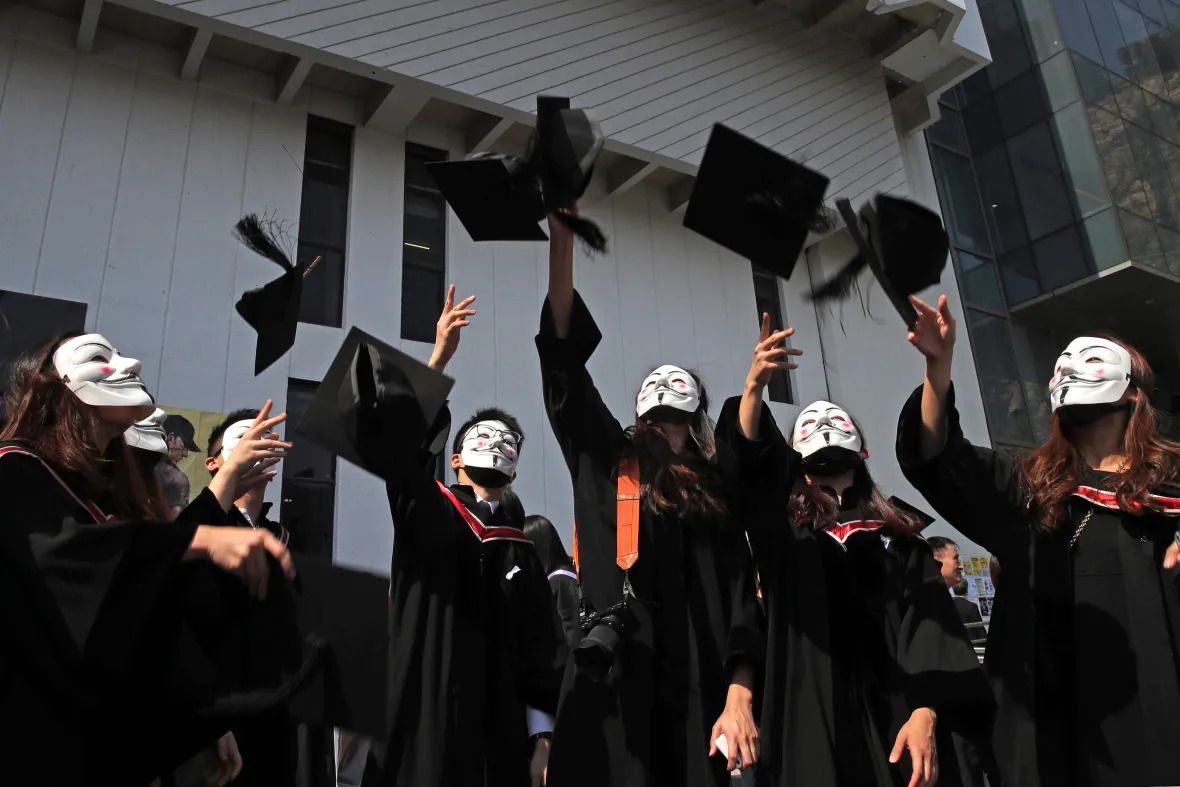 University students wearing Guy Fawkes masks throw their hats after their graduation ceremony at the Chinese University of Hong Kong on Nov. 7, 2019. Many people who graduated from Hong Kong universities in 2016 feel they're left out by Canada's latest immigration measure.

"Why would you just shut the door?"

In an emailed statement to CBC News, Immigration Canada said people ineligible for either Stream A or B could apply for permanent residency via existing economic immigration programs such as the federal skilled worker program.

But that would mean having to compete with thousands of other candidates from around the world, in a process that could potentially take years. 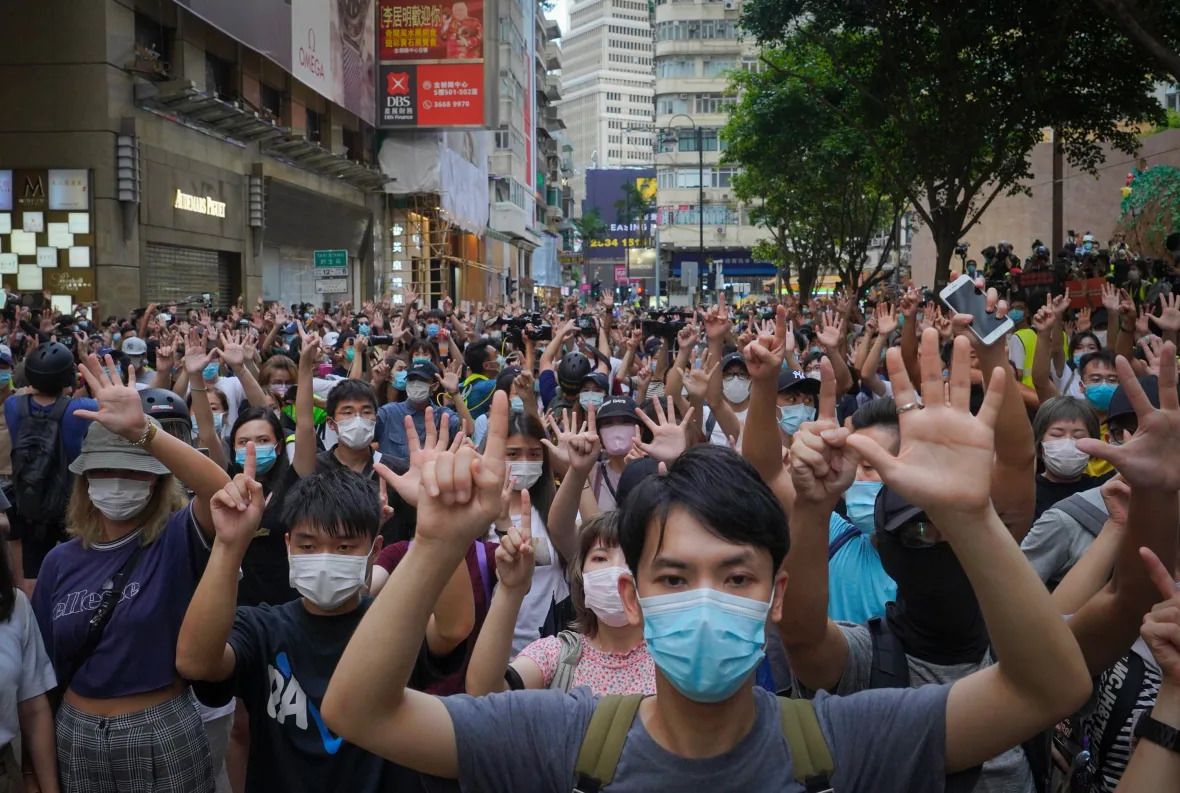 'We're all in the Titanic'

Pang said he hopes for more support from Canada for graduates like him who face missing out on permanent residency by a matter of months — at a time his home city's civil liberties are being eroded under China's national security law implemented last July.

The crackdown has seen dozens of former lawmakers and pro-democracy activists arrested.

"We're all in the Titanic, and you can see the ship is falling right now," Pang said, referring to the erosion of freedoms. "[But] there's still a bit of distance [to shore] that you need to do by yourself."

NDP immigration critic Jenny Kwan is part of the parliamentary committee that published a report this month on pathways to Canadian permanent residency for Hong Kong residents.

She argues that the Liberal government should eliminate all education and work experience limitations on people who wish to come to Canada before Hong Kong's exit ban takes effect.

"If the government doesn't take further action to support the people of Hong Kong, I fear that it would be too late," she said.

"Unfortunately, the humanitarian component is not part of the package — the government is only thinking about what economic benefit can we get from the people of Hong Kong."