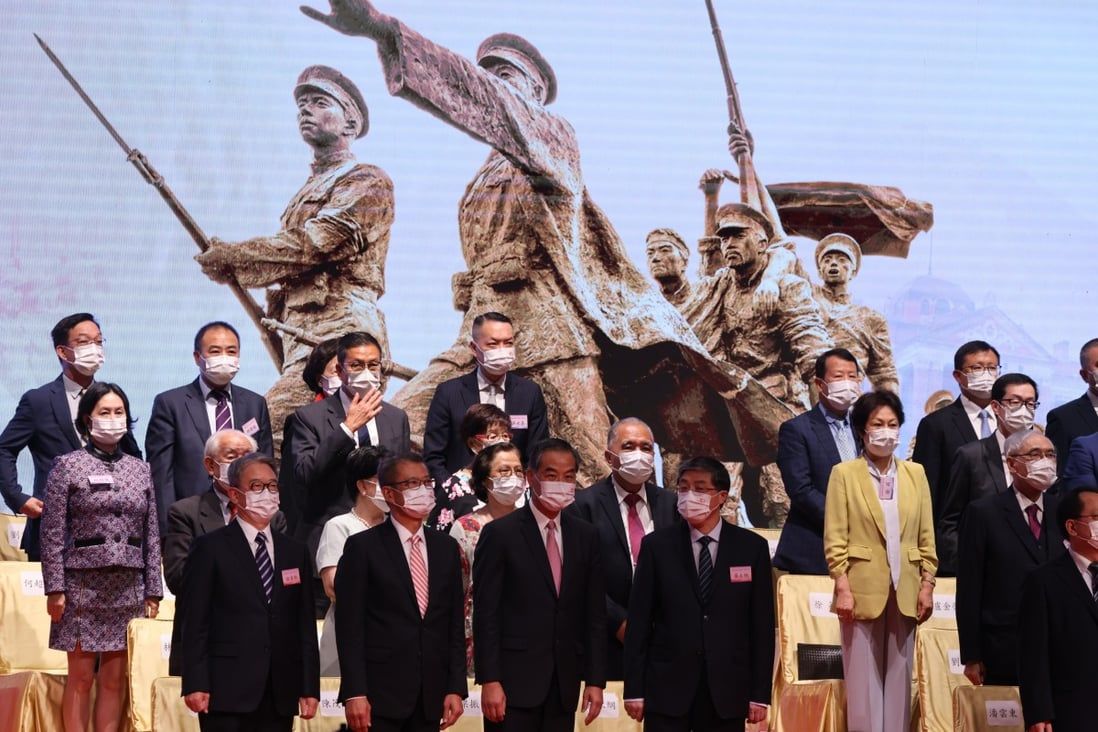 For a better future, Hong Kong’s leaders must study China’s past

In the ‘struggle’ to safeguard national security, self-criticism is implicit. Yet Hong Kong politicians on both sides often fail to reflect on their actions. We need leaders who can, through studying history, assess the mood accurately and discern where Hong Kong’s evolution within China can lead.

Hong Kong’s social upheaval only petered out under the double whammy of a transplanted national security law and the Covid-19 pandemic. As pre-pandemic life resumes, we will return to Hong Kong’s political evolution.

Politicians in Hong Kong could learn from Winston Churchill’s observation that in history lie all the secrets of statecraft. Or from Henry Kissinger’s book, Leadership: Six Studies in World Strategy, in which he writes that great leaders must be able to withstand solitude, sustained only through studying history.

Media tycoon Jimmy Lai Chee-ying’s sedition trial features a saga over him hiring a British barrister. Ahead of the Court of Final Appeal’s judgment, several pro-government politicians called for a National People’s Congress (NPC) Standing Committee interpretation on the case.

In pre-empting the court’s authority and, indeed, the NPC’s decision, these politicians forget that history shows the NPC does not interpret Hong Kong law lightly, doing so on only five occasions in 25 years. Perhaps they oversimplified Beijing’s call to safeguard national security, misunderstanding terms used by the leadership such as “struggle” as Beijing encouraging them to further extend local political extremities.

Lai’s supporters have continued their cheerleading, sensing the possibility to embarrass Beijing internationally. Ironically, this farce has allowed Lai’s political enemies to reiterate that Hong Kong is unable to safeguard national security.

But these politicians fail to recognise that the true Chinese meaning of “struggle” contains an important aspect: self-criticism. This Confucian concept of self-control and discipline runs deep in the Chinese mindset. This type of enlightened “struggle” seeks to elevate one’s inner self to avoid making decisions based on pressures of the moment and narrow self-interest. 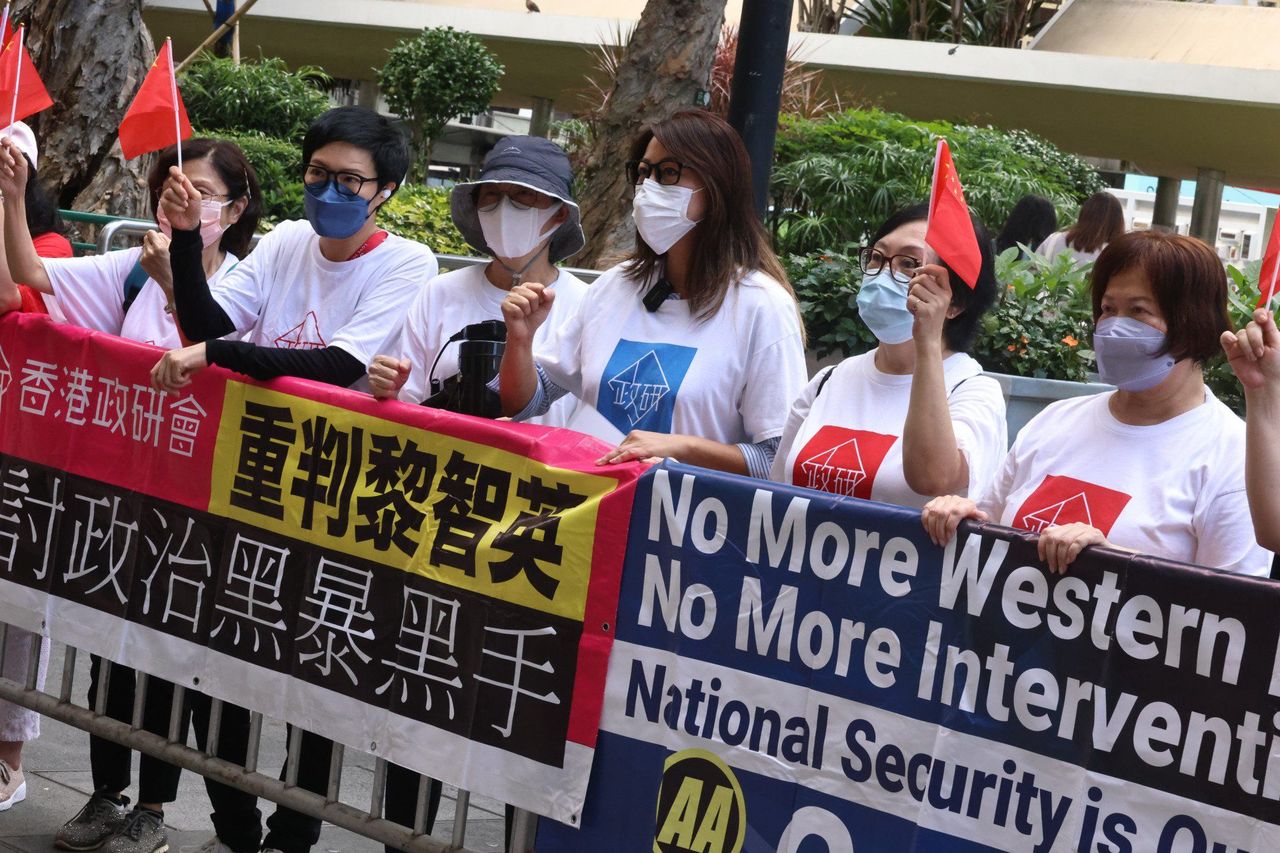 Members of the Politihk Social Strategic group protest against the Court of Final Appeal’s judgment to allow Apple Daily founder Jimmy Lai to be represented by King’s Counsel Timothy Owen at his national security trial, in Central on November 28.
Self-righteousness is dangerous, for even the most upstanding citizens among us have faults. An ancient Chinese story illustrates this well. In the later Han dynasty, minister Diwu Lun was universally regarded as selfless or impartial. Yet, he rejected this compliment, offering two examples to the contrary.

One example involved his being offered a horse as a bribe by a man seeking a particular official position. Diwu Lun refused the bribe but never forgot it; whenever vacant posts came up, he never recommended the man for any position.

The other example involved his nephew, who fell ill one night; although Diwu Lun woke 10 times to visit the young man, he was able to sleep soundly in-between. Yet when Diwu Lun’s own son became sick, although he held back from going to see his son, he could not sleep all night.

A recent example offers Hong Kong leaders an opportunity to understand Hong Kong as part of Chinese political development. Vice-Premier Sun Chunlan said at a key Covid-19 meeting last month that phasing out the zero-Covid policy would take small, but continuous steps. This brings to mind Chinese reforms of years past.

Du achieved his agenda by studying China’s realities, then working selflessly to benefit the people. He understood his mission was China’s historic evolution, bringing modernity to a rural paradigm that had rebuffed change for thousands of years. Du helped reform China not by parroting the West, though he earnestly studied Western thought. 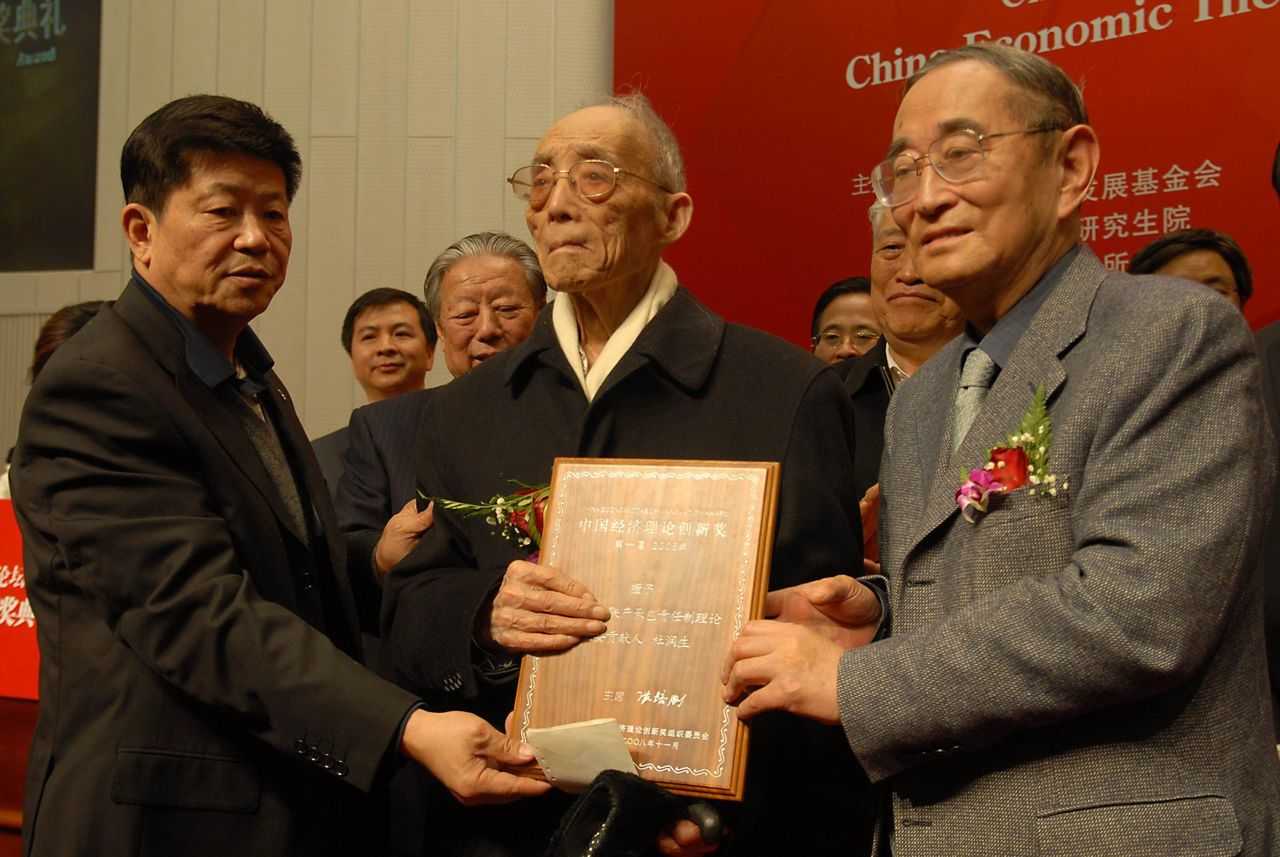 Any policy initiative involves risk, but without taking responsibility through action, good leadership is impossible. Hong Kong government officials need to understand this.

Meanwhile, Hong Kong politicians on both sides should think through the consequences of their actions. The pan-democrats rejected moderate electoral reforms in 2014 that would have facilitated broader political participation, then recklessly attempted to force central government concessions through international pressure. This strategy backfired when protesters turned violent.

They have failed to produce leaders capable of leading popular opinion, rather than following it. Instead, they fed off the pro-establishment faction, providing each other with a reason to be and subjecting policymaking secondary to their vested interests.

Responsible Hong Kong politicians ought to be seeking strategies for economic recovery and addressing urgent social problems such as economic inequality, innovation stagnation, falling educational standards and the tendency for rent-seeking in laissez-faire capitalism.

This requires leaders who can, through studying history, assess the current atmosphere accurately and discern where Hong Kong’s evolution within China can lead. Such leadership requires the wisdom to unify and the boldness to be divisive. We must conceptualise a new future. For that we need better leaders.

The Chinese political psyche believes the solution to one problem leads to another problem, as opposed to the Western view that an orderly, stable society can be achieved once all the problems have been solved. Hong Kong’s continued prosperity as a key civilisational bridge between China and the West depends on our leaders understanding this.