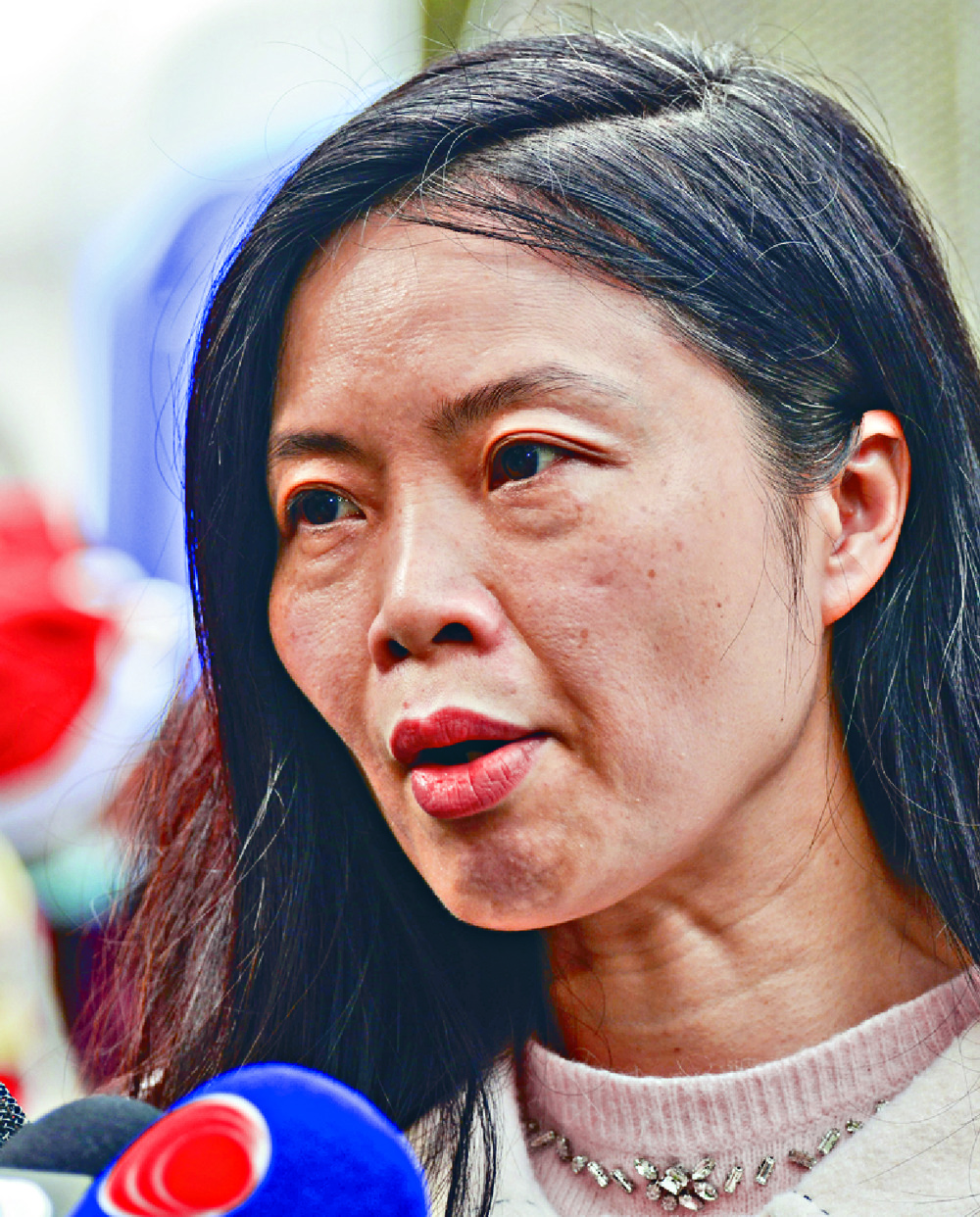 Many people feel they are actually paying more for food than the increase of 2.1 percent in February from January suggested by government figures.
Housewife Leung, 56, told The Standard that vegetable prices fluctuate a lot.

"Choy sum used to be HK$10 for two catties, but right now it is around HK$10 for just one catty," she said, adding the price is still going up.

Pork costs twice as much during the Lunar New Year but has not returned to normal since.

"During the Lunar New Year, the price of pork doubled from around HK$50 to HK$100 per catty. But with the holiday over, the price is still around HK$60 per catty," she said.

Pork has been "ridiculously pricey" since the trade was battered by African swine flu, she added.

Leung said she could buy four fishes for HK$20 in the past, but now she can only buy three, adding: "Even if it is four for HK$20, the fishes are very thin and lean.

Sze Lai-shan of the Society for Community Organization said she had received many complaints about rising prices.

"Even if residents could buy meat with HK$10, the portion size would only be half what it was before."

The Census and Statistics Department says the consumer price index on food in February rose 2.1 percent from January, while inflation on all goods was only 0.1 percent.

This has made life harder for Hongkongers as there are more than 261,600 jobless now that the unemployment rate for the three months to February hit 7.2 percent, the highest in 17 years.

"Some companies raised the cost by dozens of US dollars for each shipment, while others might raise it by nearly US$1,000 [HK$7,800]," Lee said.

Local food suppliers would need to spend more money on precautionary measures against Covid-19, which could further increase prices.

Lee expected the situation could improve in two to three months if most Hongkongers get vaccinated and cross-border travel resumes.

"The situation will definitely get better if people can travel to the mainland without being quarantined and the anti-epidemic measures could be relaxed," Lee said.

However, food supplies from overseas will take longer to resume so prices will remain high.