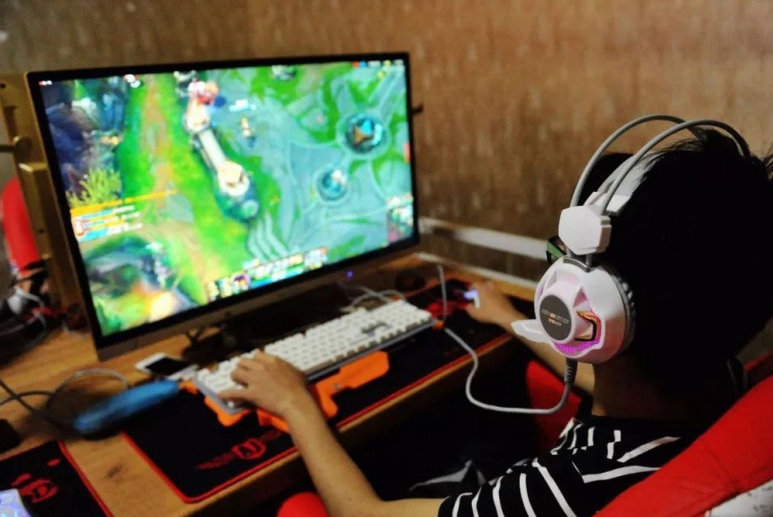 More than 95 percent of parents want authorities to introduce measures that stop teenagers from indulging in online games, a survey has found.
This came after mainland authorities pulled the plug on minors’ video game addiction last month -- banning them from playing video games for over three hours a week.

Under-18s in the mainland can now only play online games for an hour per day from 8pm to 9pm -- only on Fridays, Saturdays, Sundays and public holidays.

The survey by Democratic Alliance for the Betterment and Progress of Hong Kong, which looked into teenagers’ online game addiction, polled 463 parents online from September 6 to 10.

Over 20 percent said their children bought virtual commodities from online games -- a habit parents thought to cause growing game addiction.

He said if the developers did not take further actions, the government should intervene.

“Right now, we can only see zero protections from game developers -- who adopt a free-range attitude against teenagers’ use of online games,” he said.

“The developers allow teenagers to play their games with obscene or violent content, and make in-game purchases... This is not ideal.”

He also recommended authorities to learn from the mainland on how to curb teenagers’ growing game addiction.

This included rolling out the real-name registration requirement for game players, limiting the time minors could play online games per week and the games’ content, Cheng said.

“Authorities should ban games with obscene, bloody and violent content, and forbid in-game purchases catered to minors,” he said.

“There is a dilemma as to whether I should let my children play online games, as doing so can be therapeutic for them,” she said. “But I am worried about the activity’s impact on their eyesight as well.”
Add Comment