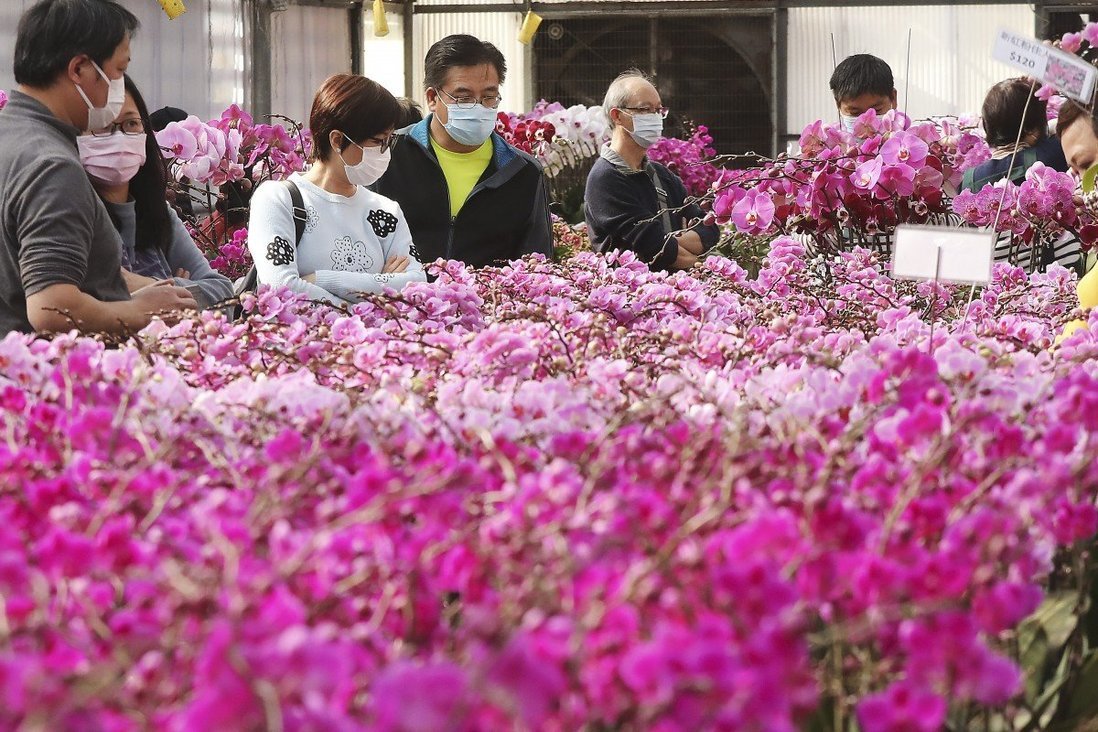 Hong Kong florists would have until Friday to decide whether to accept Covid-19 restrictions imposed on them if they joined the coming Lunar New Year fairs, officials said at a briefing session on Wednesday.

Among a string of conditions, the traders will have to close their stalls during the meal hours of 1pm to 2pm, and 6pm to 7pm, to make way for clean-up and disinfection operations. The fairs will run from 9am to midnight every day.

The events will operate this year at half capacity. Lots will be drawn early next week to choose winners for stall bids. Officials said they would ensure all bidders who won multiple stalls in the previous auctions were allocated at least one slot, or up to three.

On January 8, the government announced that the week-long fairs – to be held from February 6 – would not go ahead as planned because of the pandemic, sparking public outcry and complaints from flower farmers and traders.

The government made a U-turn on Tuesday and said the fairs would go ahead at the 15 venues as originally planned but some restrictions would be imposed in light of the pandemic.

More than 200 flower traders and farmers attended the 90-minute briefing held by the Food and Environmental Hygiene Department in Sheung Wan Sports Centre on Wednesday.

While some traders complained about the timing of the clean-up, which they claimed would cut short their operating hours, many attendees found the new arrangements acceptable. 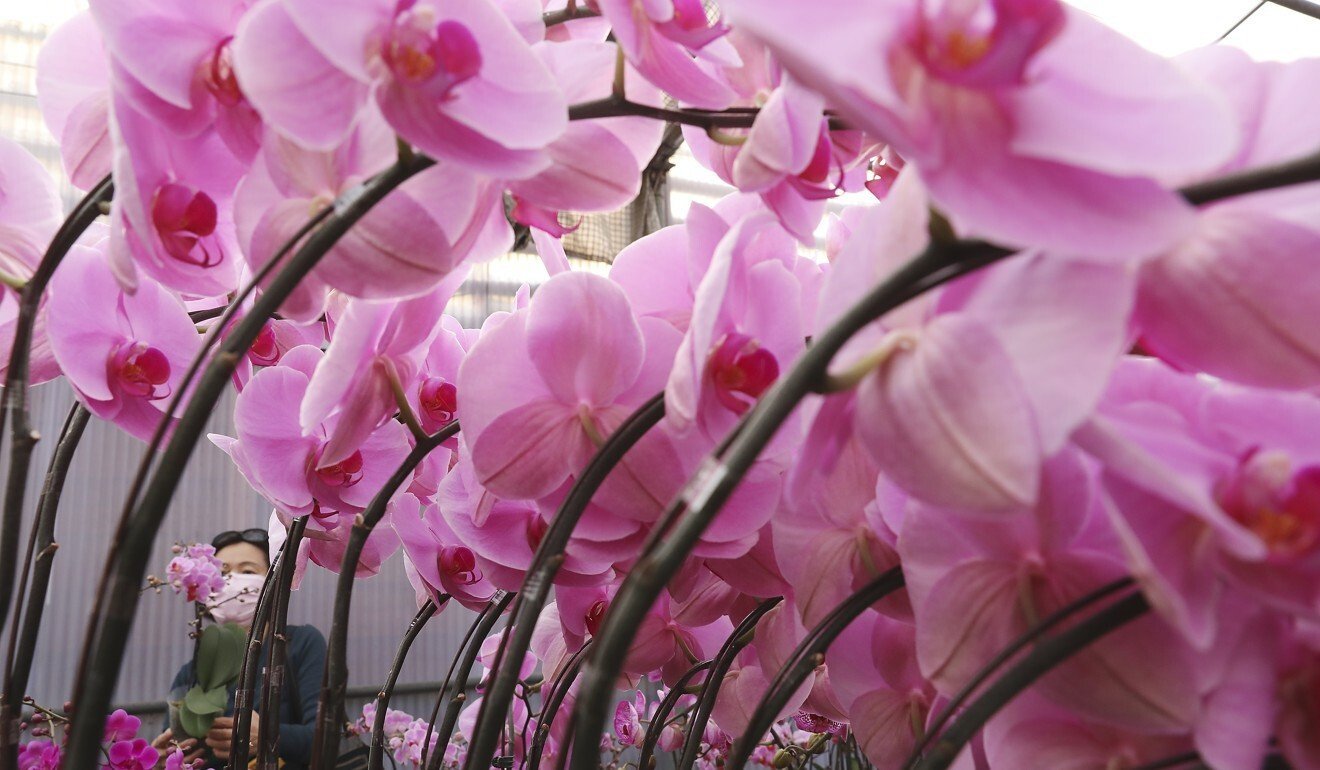 The government said on Tuesday the fairs would go ahead at the 15 venues as originally planned but some restrictions would be imposed due to the pandemic.

They will have to confirm by Friday whether they accept the new arrangements. Those taking part in the fairs will also have to submit details of their staff members by Friday. The staff must produce a negative Covid-19 test result at least two days before the fairs start.

One of the traders, Poon Chak-kwan, operator of Poshan Garden, said: “Many traders are already very happy that the government has agreed to lift the ban. At least, we can now open stalls and make some money, instead of incurring an absolute loss.”

Poon said he understood the need for anti-pandemic measures and closing the fairs during the lunch and dinner hours.

“There have always been fewer visitors during meal times. The government can use the two hours to clean up the venue, while we can also take meal breaks,” said Poon, who had earlier successfully bid for two stalls at the fair in Tsuen Wan.

But peach blossom tree seller Lau Hoi-to, who initially planned to set up about 16 stalls in Victoria Park, was unhappy that only up to three stalls could be allocated. “If the stalls are not in close proximity or next to each other, that would be a big problem. One stall can only accommodate three peach blossom trees,” he said.

He also wanted the government to extend the operating hours during Lunar New Year Eve and the two days before that so they could catch more last-minute shoppers.

Earlier on Wednesday, Vivian Lau, director of the Food and Environmental Hygiene Department, said in a radio interview that fair-goers should leave the venues soon after buying flowers, instead of hanging around for too long.

“There will also be designated entrances and exits and visitors will have to check temperature,” Lau said.

“There has so far been no decision by public transport companies about the arrangements of their service during the festival. For example, if the MTR does not run overnight, it does not seem very sensible for flower fairs to operate after midnight. Therefore, our plan now is to end the fair by midnight.”

Lawmaker Steven Ho Chun-yin, who represents the agriculture and fisheries sectors, also said he had not received any complaint from flower traders about the new arrangements. “Most of them are just praying that the pandemic does not get worse and the government does not ban the fairs again.”