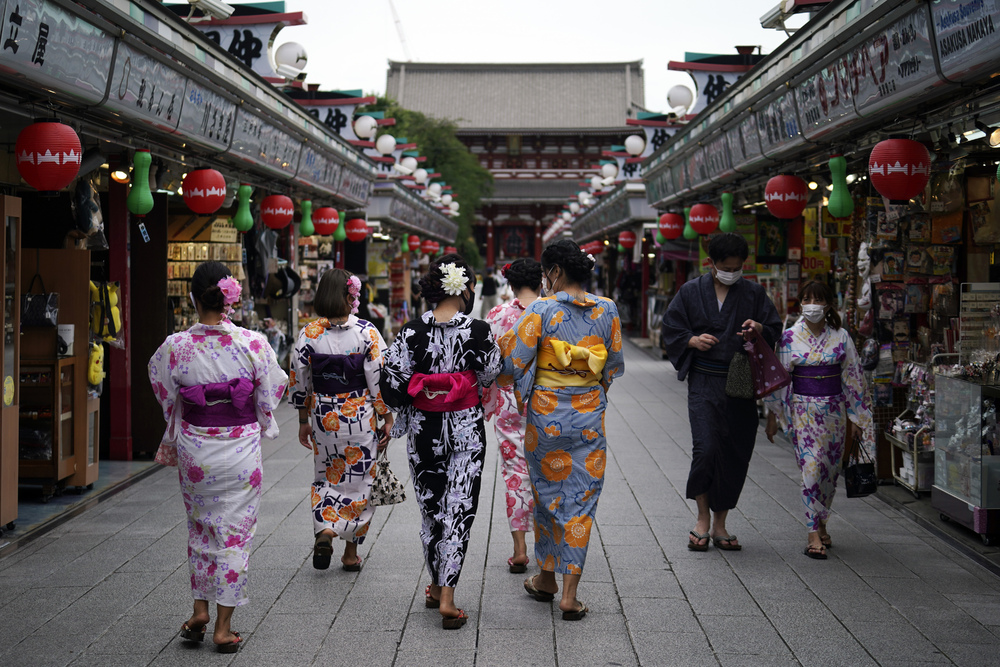 Five to six group tours are confirmed and ready to visit Japan, with the earliest one departing on June 15, a travel agency said.
EGL Tours executive director Steve Huen Kwok-chuen said the agency has received a large number of inquiries over the weekend after Japan announced to allow some package-tour tourists from overseas starting June 10.

Hongkongers will be able to travel to Japan in group tours and will not be required to undergo quarantine or take a Covid-19 test upon arrival.

Huen said most of the current tours were formed by a few members, including private custom itineraries for families.

There were already five to six groups confirmed and ready to go, of which the earliest one was to depart on June 15. The tour fee, including other expenses, has reached nearly HK$30000, three times higher than before the pandemic.

Huen explained that the tour fee was higher as the limited capacity of airlines took the average cost of air tickets to HK$6,000 to $7,000.

Meanwhile, the cost of the tour guide and driver, which could be shared by 20 to 30 people before, had to be shared by two to four now. The agency would also have to pay the salaries of employees amid their quarantines upon returning to Hong Kong.

Huen said the tour fee is expected to lower a bit after the maximum number of people on a tour is relaxed.

Some customers reflected that they would be interested in overseas travel if the quarantine period could be shortened to three days, or allow quarantine at home.

In addition, as Singapore, Malaysia, and South Korea would gradually open their border, Huen said the fee for tours to Thailand and Singapore would also increase sharply.

Some 30 to 40 people have already booked and were expected to depart in late June to July.
#COVID-19  #Covid
Add Comment