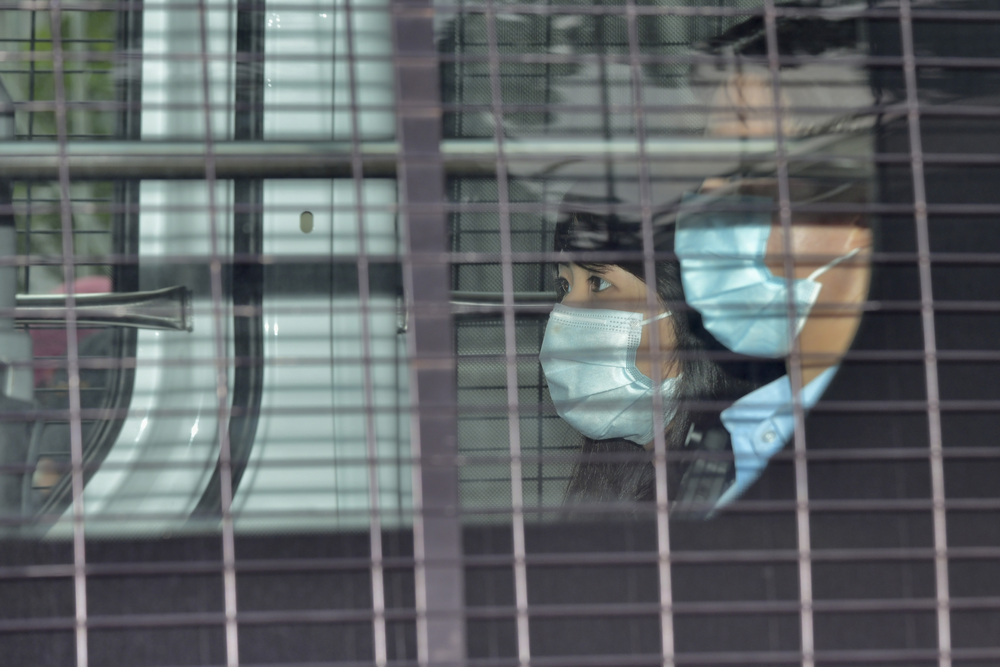 Five members of the General Union of Hong Kong Speech Therapists were on Wednesday convicted of conspiracy to publish and distribute seditious publications over a series of children's books on sheep with a strong political sense hinting at social events, including the unrest in 2019.
The five therapists were the union's chairwoman Lai Man-ling, 26, vice chairwoman Melody Yeung Yat-yee, 27, secretary Sidney Ng Hau-yi, 28, treasury Samuel Chan Yuen-sum, 25, and executive Fong Tsz-ho, 26.

They had previously pleaded not guilty but were convicted by designated national security judge Kwok Wai-kin in the District Court today. They will be sentenced on Saturday.

Back then, the police's national security department said the books incited children's hatred towards the government and the city's judicial system when arresting the five in mid-July last year.

Police added the children's books advocated violence, and the timelines matched current affairs at the time, including the anti-extradition protests, the failed flee bid to Taiwan of 12 Hong Kong fugitives, and the strike by medical workers at the start of the Covid-19 pandemic.

Kwok noted in his judgment that the books were seditious after an analysis by the court.

"The seditious intention stems not merely from the words, but from the words with the proscribed effects intended to result in the mind of children," he wrote.

"The biggest problem about [the three books] is that after the story is told, the children are to be told that the story is real. They will be told that in fact, they are the sheep, and the wolves who are trying to harm them are the PRC Government and the Hong Kong Government."

He noted that all five argued the charge "is inconsistent with their freedom of expression, speech and publication, and freedom to engage in literary and artistic creation and other cultural activities guaranteed by the Basic Law."

However, Kwok wrote: "The court finds that the restrictions imposed by … the Crimes Ordinance on the right to freedom of expression and publication are necessary for the protection of national security and public order."
#COVID-19  #Covid
Add Comment