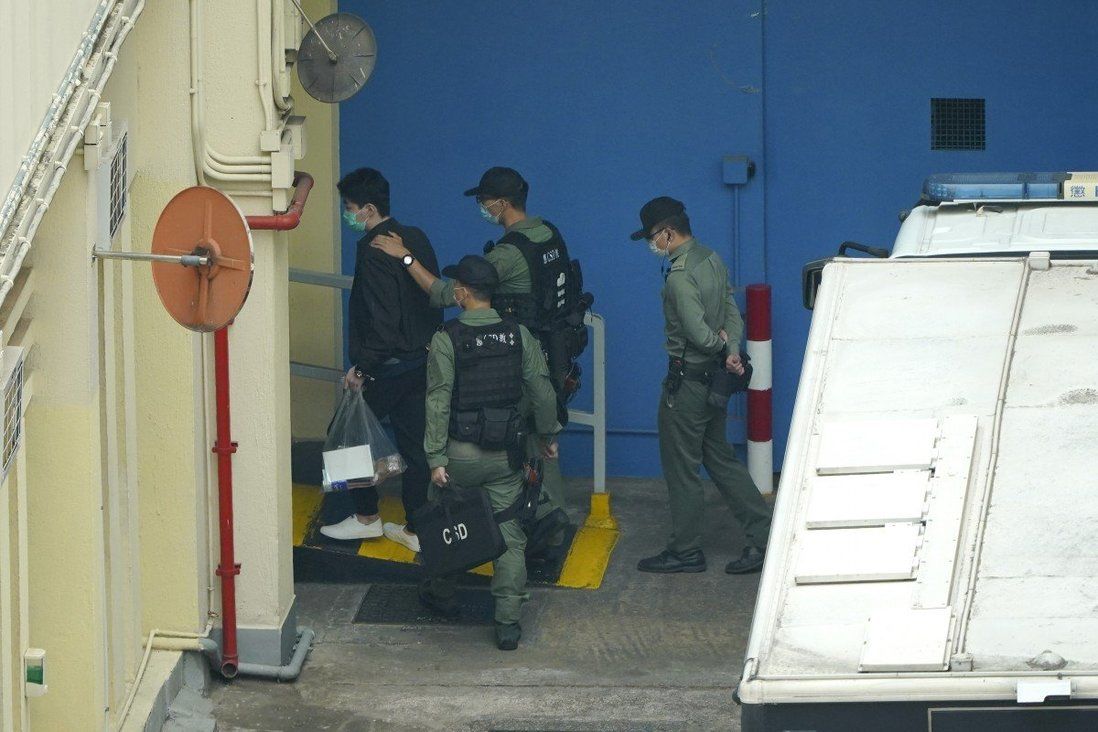 The five, who served prison terms in mainland China for illegally crossing the border, are facing local charges stemming from 2019’s anti-government protests.

Five fugitives sent back to Hong Kong last month after serving prison sentences in mainland China for illegally crossing the border will remain behind bars after a magistrate remanded them in custody over local charges stemming from 2019’s anti-government protests.

The five – who were among the 12 Hongkongers intercepted in mainland waters last August as they attempted to flee to Taiwan via speedboat – made their first public appearance since their return at Sha Tin Court on Monday following the completion of their two-week quarantine period.

The defendants are currently being held at the Lai Chi Kok Reception Centre and Pik Uk Prison, according to a defence lawyer, who added that they were “in good condition”.

In Monday’s proceedings, Kok and Wong could be seen smiling as they stood in the dock watching a fully packed public gallery. After the hearing, Cheung Ming-yu waved goodbye to the audience, while Yim could be seen giving a thumbs-up.

Yim and the two Cheungs were said to be among 10 conspirators who plotted to kill police officers with guns and explosives during a march on December 8, 2019, an attack that never came to pass. They are expected to stand trial over one joint count of conspiracy to wound with intent in the High Court, where Cheung Chun-fu will also face a separate count of possessing offensive weapons. 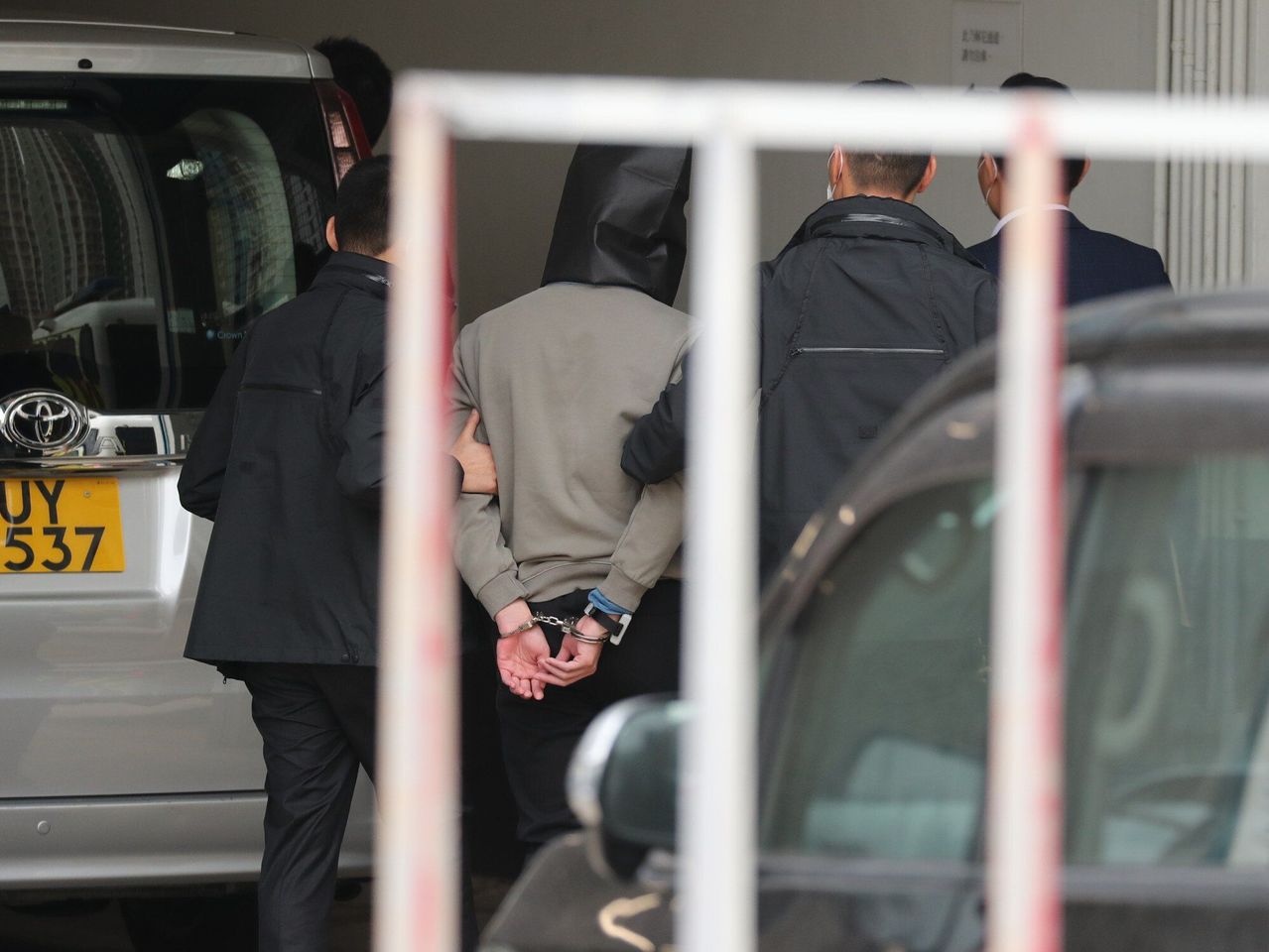 Kok is facing one count each of rioting and possessing an instrument fit for unlawful purposes. He is one of 213 suspects prosecuted on rioting charges over the violent clashes between protesters and police around Polytechnic University in November of 2019. His trial will be heard in the District Court.

Wong, meanwhile, was charged with making an explosive substance after police seized about 100 grams of high explosives buried in the farmland outside his village home in Fanling on January 15 last year. Prosecutors have yet to decide on his trial venue.

Prosecutors on Monday asked for a one-month adjournment to allow time for investigators to seek legal advice, as well as to prepare the necessary documents to move Kok’s case to the District Court.

Acting principal magistrate Jason Wan Siu-ming remanded the five accused after their lawyers made no bail applications. The three cases will be heard again in their respective courts next month.

Late last year, mainland authorities returned two young suspects who were among the 12 intercepted fugitives to Hong Kong without charge, with a Shenzhen court jailing the remaining 10 for between seven months and three years following a closed-door trial.

Eight of the fugitives, including the five that appeared in court on Monday, were sent back to Hong Kong last month, while two others are still serving their sentences on the mainland.

The family of one of the eight, Andy Li Yu-hin, previously said they had been unable to reach him since his return on March 22, but on Friday his sister Beatrice said they were now “receiving communication” from him. She did not elaborate, saying the family needed time to “digest the information”.