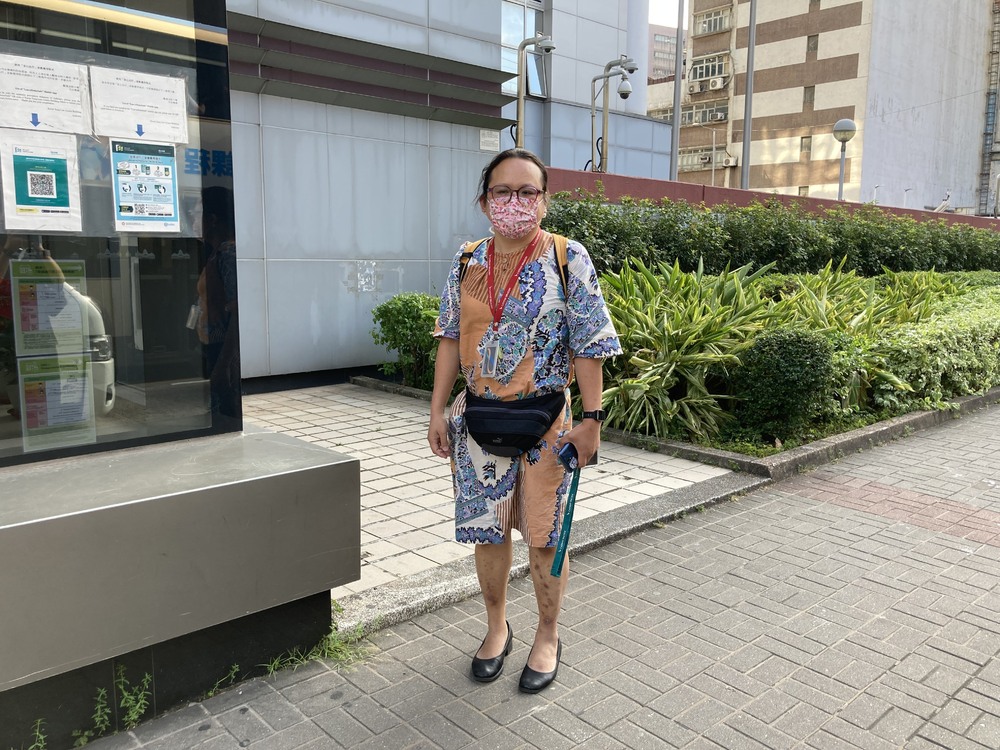 An online news reporter was on Thursday jailed for three months for waving the British Hong Kong flag in a shopping mall, where the national anthem was playing during the live-streaming of the Olympic award ceremony for star fencer Edgar Cheung Ka-long.
Thousands of citizens gathered at APM in Kwun Tong on July 26 last year as they witnessed Hong Kong's own Edgar Cheung beating Italy's Daniele Garozzo 15-11 at the men's foil event and bringing home the city's second gold medal.

Leung also intentionally incited conflicts among people with a different political stance, which could lead to violent behaviors at the scene, Chan added. The judge then started the jail term and four-and-a-half months and reduced it to three months.

According to the expert report by history professor Lau Chi-pang, the associate vice president of Lingnan University and a lawmaker, the British Hong Kong flag represents the linkage between Hong Kong and the UK and has not been used since the city's handover in 1997.

In mitigation, the defense said Leung suffered from autism and had a low intelligence quotient. Leung also regretted her actions and understood she must express her opinions legally, the lawyer noted.
Add Comment