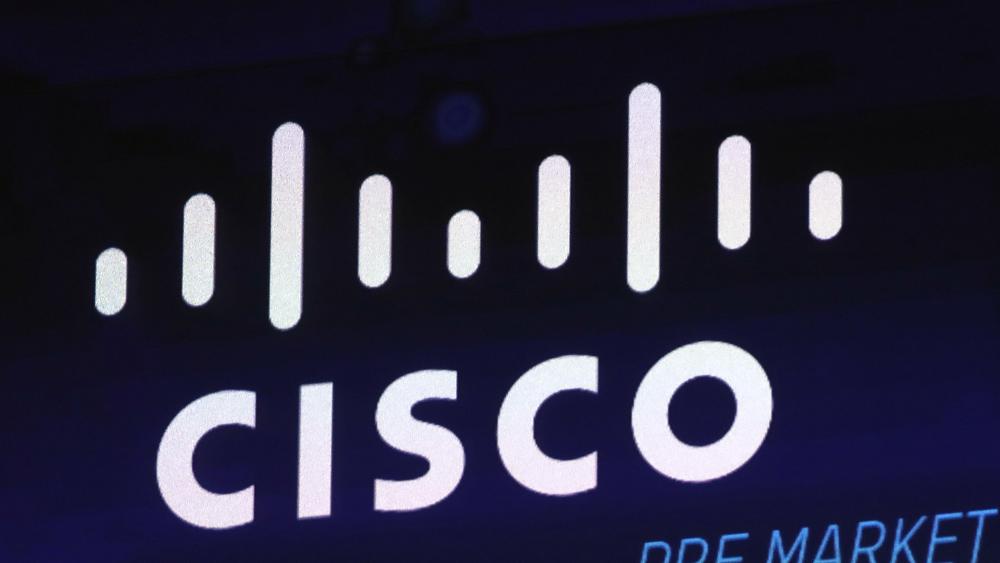 "Suddenly, everyone is working remotely, data is off premises and people have access to highly confidential data on devices, which aren't directly controlled by IT departments," said one expert.

Organisations have doubled their spending on online privacy during the COVID-19 pandemic, a new report has found.

The study, by technology giant Cisco, examined how online security has influenced governments and businesses during the health crisis.

Communications regulators across Europe have found that citizens and companies are spending a record-breaking amount of time online during lockdowns.

But there have been growing consumer concerns about how users' personal data is being shared and protected.

In their 2021 Data Privacy Benchmark Report, Cisco found that a vast majority of surveyed companies were led through the pandemic by data security specialists.

93% of organisations turned to their privacy teams for guidance during the pandemic, Cisco reported, leading to the doubling of privacy budgets in 2020 to an average of $2.4 million (€1.98 million).

Companies have also prioritised privacy when choosing products and services during the pandemic, and 93% of organisations are now reporting privacy assessments and metrics to their Boards.

In total 34% of survey respondents indicated that data privacy is one of their core competencies and responsibilities, Cisco found.

Tim Roberts, managing director and co-head of security and privacy at consulting firm AlixPartners, told Euronews that companies had to adapt their privacy policies to a "remote working model".

"Suddenly, everyone is working remotely, data is off office premises and people have access to highly confidential data on devices, which aren't directly controlled by IT departments," he said.

"Some of the most high-profile privacy and security breaches have occurred because people took data out of the office."

Meanwhile, 90% of organisations said their customers will not buy from them if they are not clear about data practices and protection.

"These findings provide strong evidence that the commitment to privacy has been strengthened during the pandemic," Cisco stated, having surveyed more than 4,400 global security professionals.

"Organisations that get privacy right improve trust with their customers, operational efficiency, and both top-line and bottom-line results."

Speaking to Euronews, Roberts said it was "imperative" for businesses to communicate new privacy rules effectively with staff, amid rising awareness of online privacy and increased threats of digital scams.

AlixPartners works globally with a variety of clients and Roberts also said that companies had struggled to step up privacy efforts amid financial difficulty.

"If you're a retailer, you are desperately trying to move sales online and that same rush is being done from people's living rooms and bedrooms."

"If you're head of privacy or security at a company, you are trying to do more with less for the last nine months."

Cisco also found that laws that hold governments and organisations accountable for their management of data have had a positive impact.

79% of organisations have favourably viewed that privacy laws, the report found, with just 5% saying that legislation had a negative impact.

The European Commission has stated its aim to improve transparency on platforms' online advertising algorithms through the Digital Services Act.