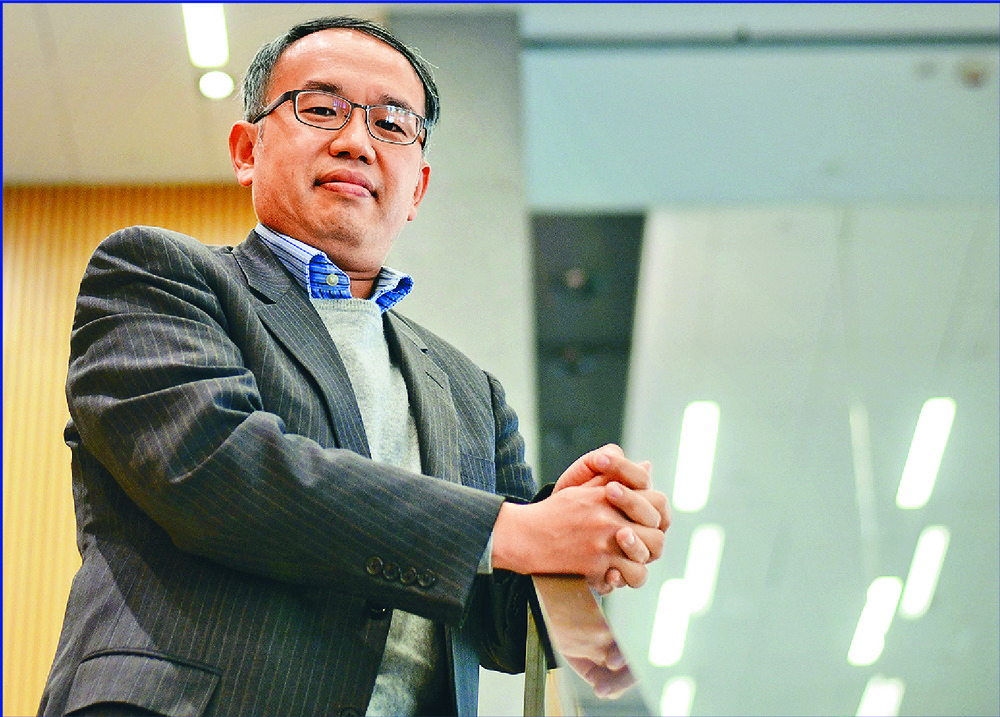 A subsidy scheme has been launched for fintech companies, which can receive up to HK$150,000 as long as they can prove they have a new concept to solve pain points nagging financial institutions.
Secretary for Financial Services and the Treasury Christopher Hui Ching-yu said the application period for the Fintech Proof-of-Concept Subsidy Scheme is from February 26 to June 30.

Applicants have to be local companies that have partnered with financial institutions regulated by the Hong Kong Monetary Authority, the Securities for Futures and Commission, the Insurance Authority and the Mandatory Provident Fund Schemes Authority.

The government has set aside HK$10 million for the scheme.

Applicants are looking at a HK$100,000 subsidy but if they can prove that they can serve places beyond Hong Kong they could get as much as HK$150,000.

Cyberport will help the government run the scheme.

Hui said there are about 600 fintech companies at the Cyberport and the Hong Kong Science Park. He added: "Cyberport is like an intermediary for the marriage between startups and financial institutions, which have pain points and can offer financial scenes for solution testing."

He said since many of these financial institutions have markets in the Greater Bay Area and the Asean countries, that can help the solutions to be promoted overseas.

Hui said he sees opportunities in solutions that can help facilitate global trade and asset management.

"Young people are becoming keen on investment and they would like to seek artificial intelligence advice. Also, there have been companies claiming they are good at ESG (environmental, social, and governance). It will be more convincing if there is data for comparison," Hui said.

To speed up the approval of subsidy, Hui said the government has abandoned the initial idea of subsidizing in the form of a matching fund.

Meanwhile, through the FinTech Anti-epidemic Scheme for Talent Development -under which the government subsidizes fintech companies with HK$10,000 per month for each job position - nearly 700 people have been hired so far.

Among them, Hui said 60 percent are people with less than three years of experience and 35 percent are under 25 years old. Ninety percent of the employers are small and medium enterprises.

He hopes the firms will continue to hire them after the 12-month subsidy period and the scheme could inspire young people in fintech.

Hui stressed the government is moving to electronic services, including introducing an e-platform for profit tax filing and payment in 2022 at the earliest, when the new Inland Revenue Building in Kai Tai is completed.
Add Comment 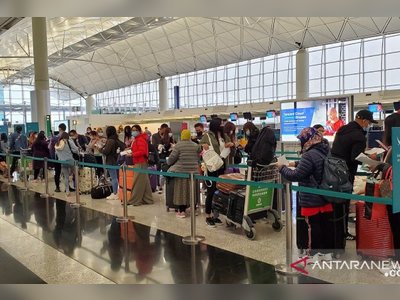