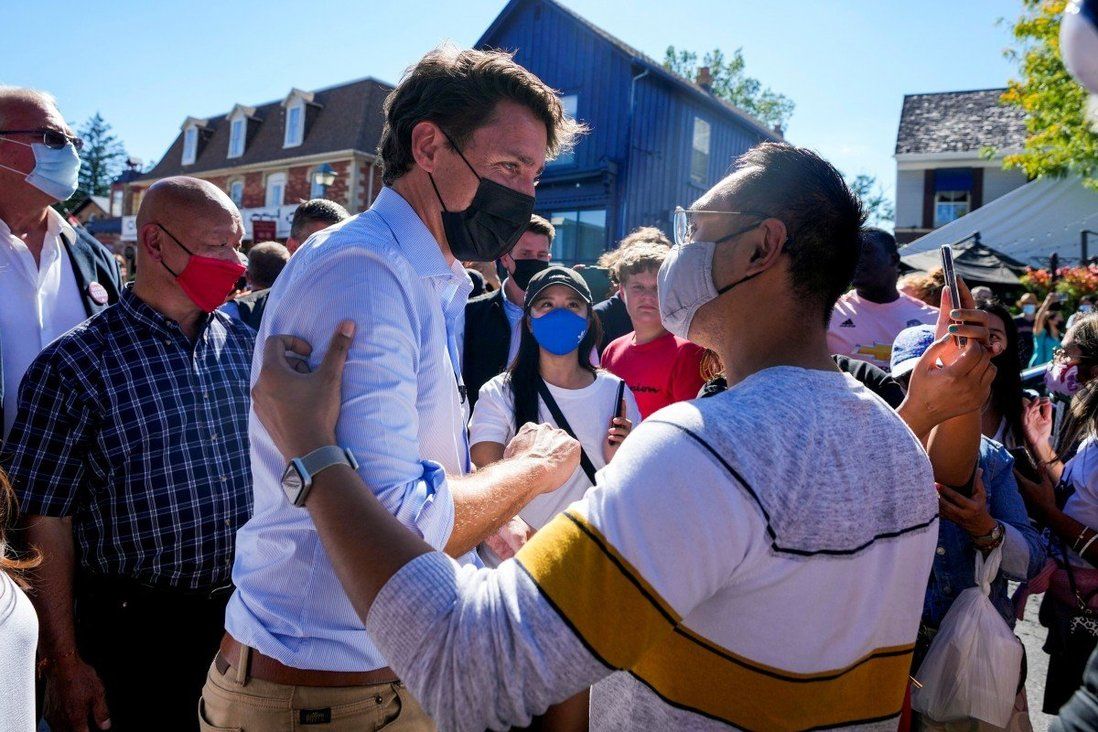 Only 0.6 per cent of Canadians in Hong Kong requested mail-in ballots, a fraction of the rate among expatriates in places such as Britain and the US.

Fewer than 2,000 of the estimated 300,000 Canadians living in Hong Kong cast ballots in last week’s federal election, and the true number is likely less than half that, overseas voting data suggests.

It is a rate dwarfed by political participation among Canadians elsewhere, and indicates either little awareness or little enthusiasm in Hong Kong for changes in Canadian election rules that allow long-term non-residents to vote. In fact, the number of voting kits sent to Canadians in Hong Kong plunged by 33 per cent, compared to the 2019 election, when those changes first took effect.

Andrew Work, president of the Canadian Club of Hong Kong, ran voter registration campaigns in the city ahead of both votes.

“Registration may be lower here as most Canadians in Hong Kong consume media in [spoken] Cantonese and traditional [written] Chinese and may have been exposed to fewer media about the election,” he said.

“Some people tell us it is because they don’t feel sufficiently informed to vote in [a] responsible manner.” 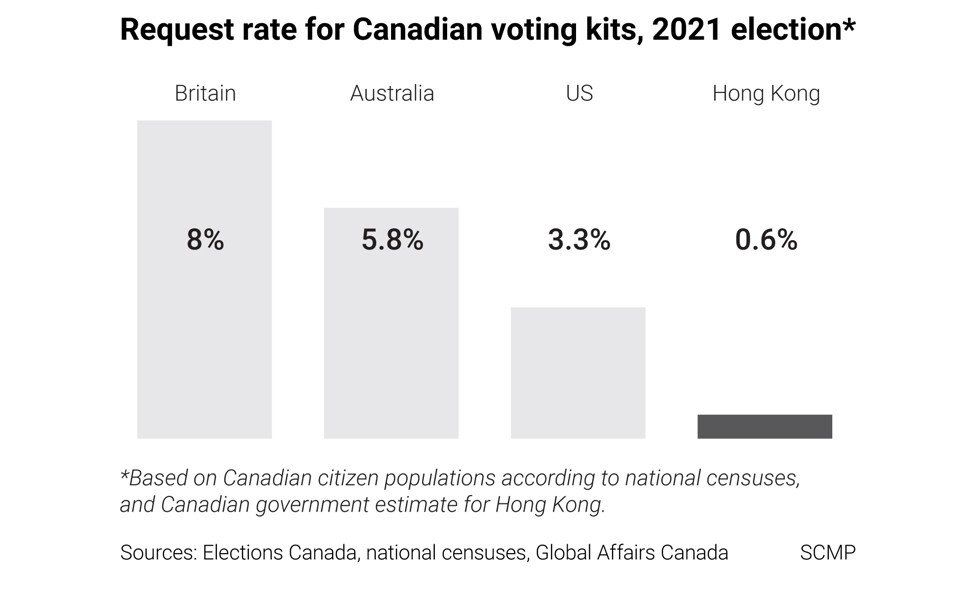 There were 1,845 mail-in ballot kits sent to Canadians in Hong Kong before the September 20 vote, well down from the 2,742 ballots sent in 2019, Elections Canada said.

Those who received ballots this year represent only 0.6 per cent of the total Canadian community in Hong Kong, under Ottawa’s estimate of its size at 300,000.

The actual number of ballots returned from each jurisdiction by the voting deadline has not been broken down, Elections Canada said.

But overall, only 49 per cent of the 55,700 mail-in ballot kits sent overseas were returned in time. And the return rate was even lower in electorates where Hong Kong immigrants are most prevalent. 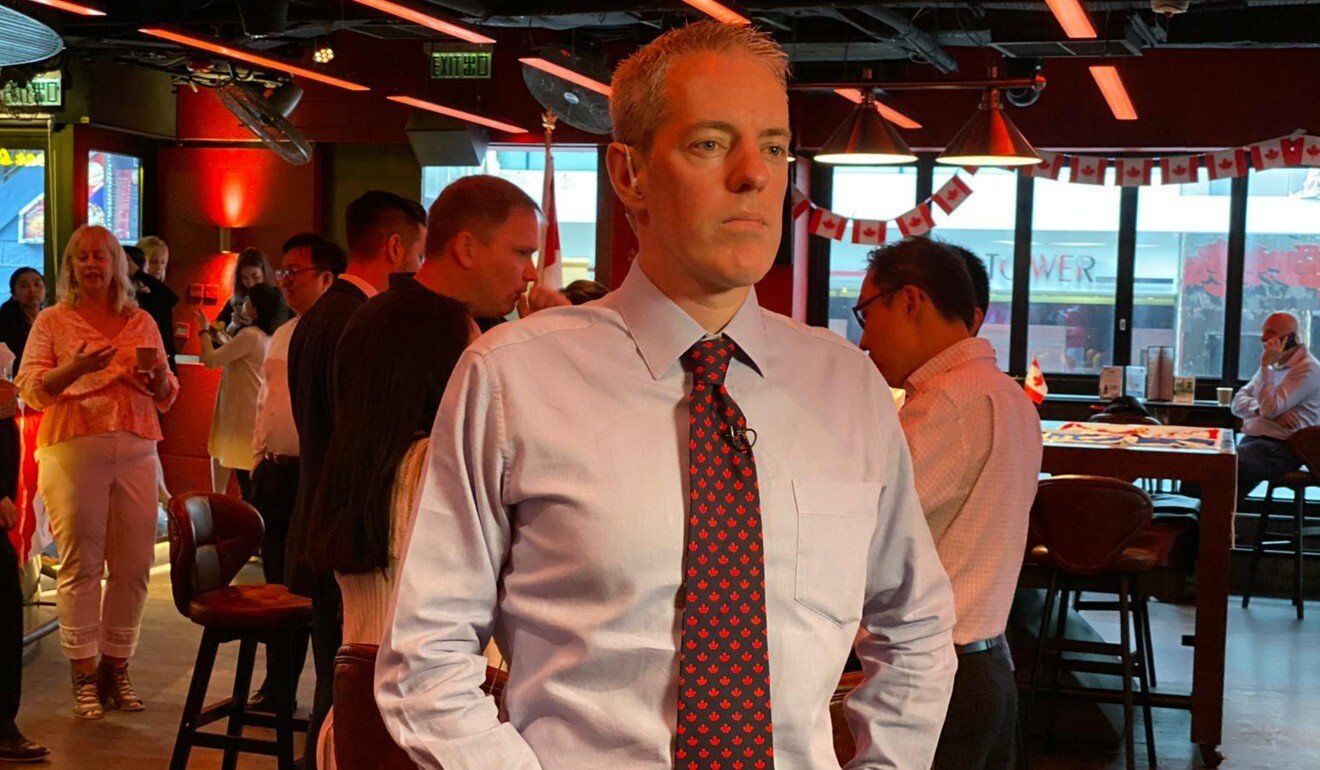 Andrew Work is president of the Canadian Club of Hong Kong.

Markham-Unionville in Ontario has the highest proportion of Hong Kong immigrants among all Canadian electorates; they make up 15.5 per cent of the general population there. Only 130 votes were returned from overseas, out of 341 kits sent to Markham-Unionville voters overseas, at a rate of 38 per cent.

In Richmond Centre, a Metro Vancouver electorate where Hong Kong immigrants make up 12.6 per cent of the general population, there were 123 votes received from overseas – a return rate of 40 per cent out of the 304 kits sent out.

The large population of Canadians in Hong Kong consists mostly of dual-citizen returnee immigrants and their children. It is a product of a pre-1997 exodus before the Hong Kong handover that was swiftly followed by the return of many emigrants after they had obtained citizenship.

It is only in recent years that long-term residents of Hong Kong were allowed to take part in Canadian elections.

Legislation was passed in 2018 that lifted the previous rule that people who had lived outside Canada more than five years could not vote.

That was followed by a Supreme Court of Canada ruling in January 2019 confirming that all non-resident Canadians could vote, so long as they had lived in Canada at some point. This was a “fundamental political right”, the court said. 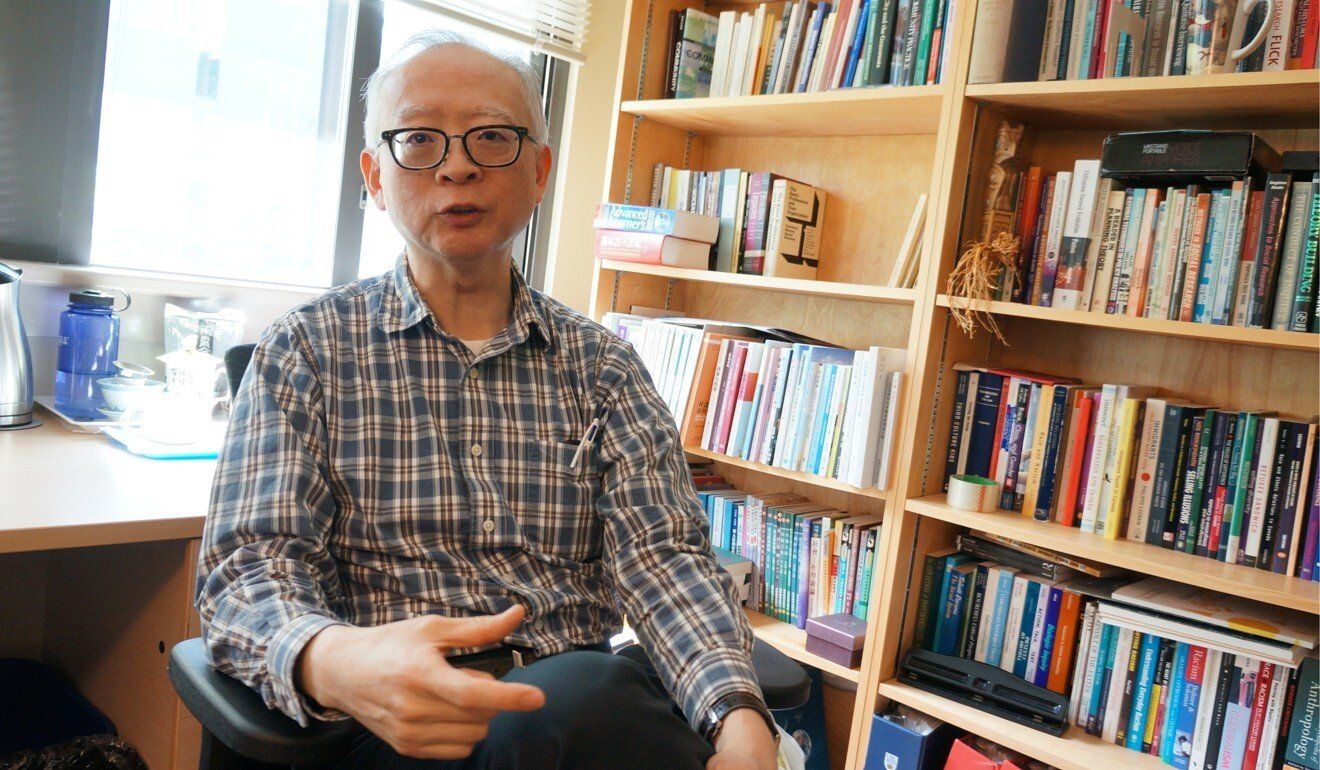 “We’re still building awareness among Canadians that have had their right to vote returned to them,” said Work.

He said that before the 2019 elections, the Canadian Club had run its first voter registration drive.

“At that time, many people were registering to vote for the first time in decades,” he said. “We held an event with banks of computers to help people navigate the process and over 200 were registered.”

Miu Chung Yan, a professor at the University of British Columbia School of Social Work, was living in Hong Kong at the time of the October 2019 election. He said he and his wife wanted to vote but could find no clear directions how to do so, and did not realise they could mail in their ballots.

“It’s the experience of many Canadians in Hong Kong. They just don’t know,” said Yan, now back in Vancouver. “The system wasn’t friendly or helpful … I’m a pretty educated guy and I found it hard to find the information on how to vote.” 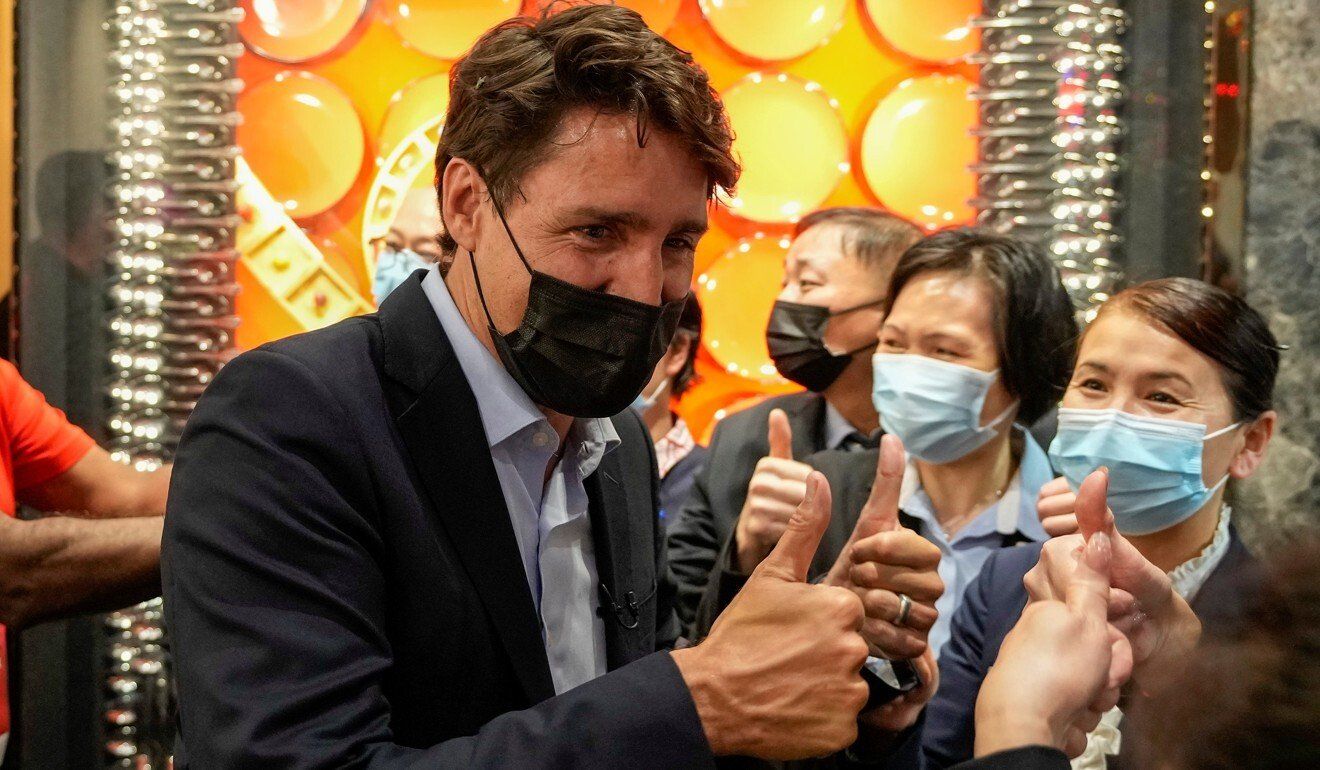 There was a widespread belief that Canadians who were long-time residents of Hong Kong were not eligible to vote, said Yan, who has studied the behaviour of transnational Hongkongers.

Yan said Hong Kong Canadians traditionally had low political participation rates, although there was no data proving this. “Most of my Hong Kong [Canadian] friends don’t bother,” said Yan.

Last week’s Canadian election was won by the incumbent Liberal Party of Prime Minister Justin Trudeau in another minority government, with two more seats than it previously held.