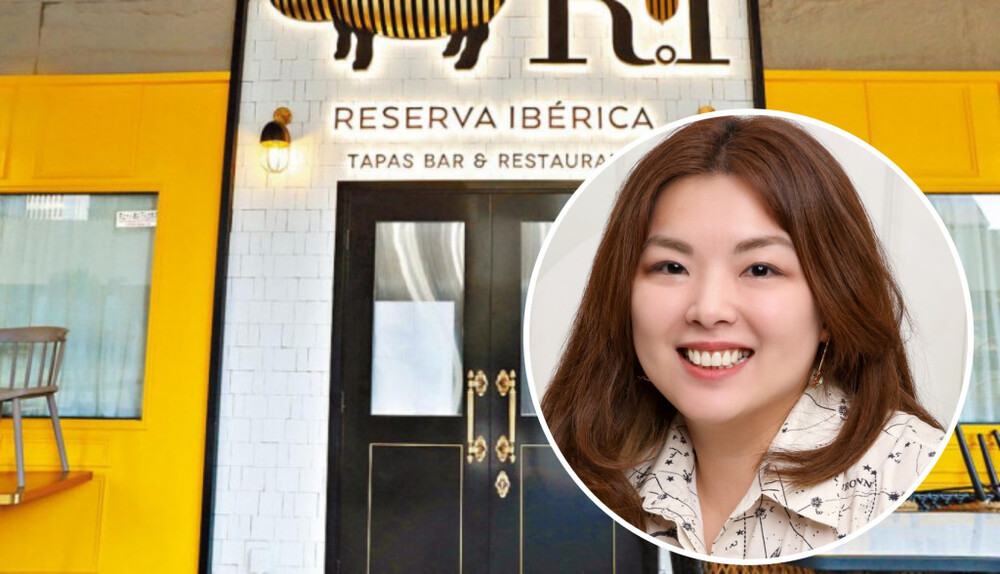 Thirty-seven-year-old Celia Wong Sze-nga, one of the guests of the infamous “Partygate” scandal early this year, has been charged with submitting false information to health officers and saw her case adjourned to October 25.
Wong is the honorary chairperson of the Youth Committee of the Chinese Manufacturers’ Association of Hong Kong. She is also the daughter of the owner of Wing Yuen Tea House, an established local tea company founded in 1982.

She also faces a count of failing to comply with health officer’s requirements for not submitting her whereabouts recorded in the Covid tracing app LeaveHomeSafe between December 15 and 30, 2021.

Yu recommended that Wong appears in the courtroom next time as she warned there could be an imprisonment sentence upon conviction. Otherwise, the court may issue an arrest warrant to hunt her down.

Yu then adjourned the case to October 25, giving more time for the defense to go through 53 documents and for Wong to seek legal advice.
#Covid
Add Comment