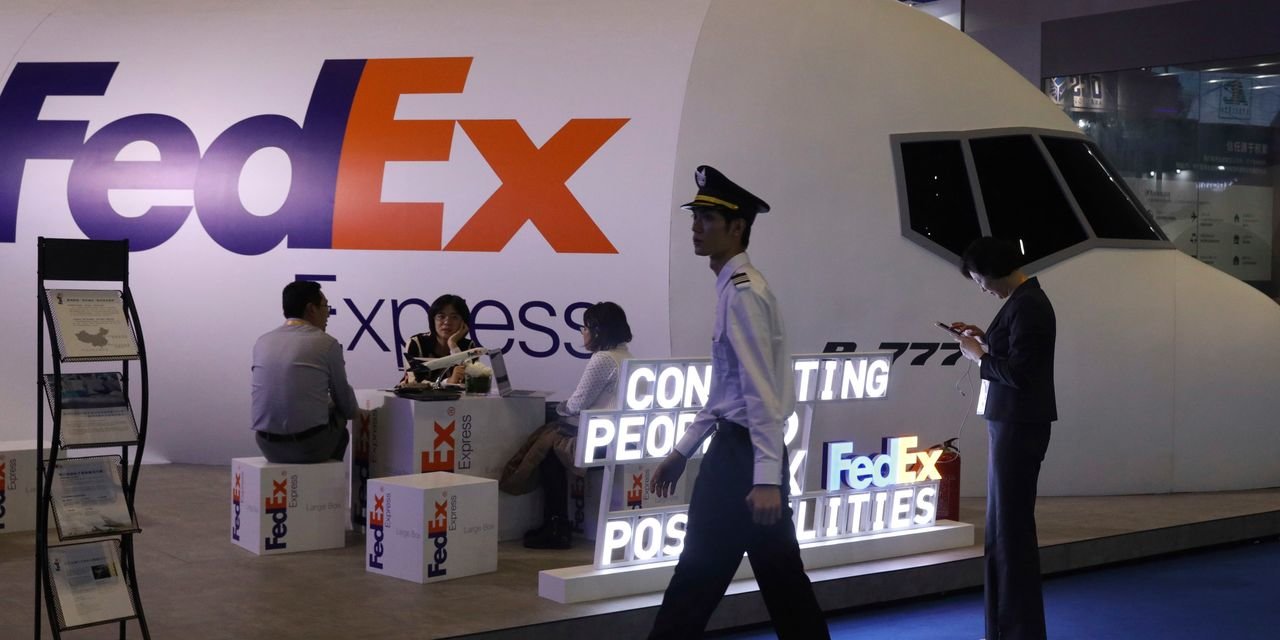 FedEx on Tuesday said it correctly handled a package containing restricted types of knives that was bound for Hong Kong after China’s state-run Xinhua news agency, citing sources, said the package was suspected of being handled illegally.

Xinhua did not provide further details about the package, including its would-be recipients. The agency said the items, which it described as “controlled knives”, had been temporarily detained.

“The shipment in question was handled correctly via standard security protocol,” FedEx said in a statement.

“The package was from a regular shipper and was handed over to appropriate authorities by FedEx, consistent with our regular process and procedures. The package never left its origin city, was never delivered, and remains with the authorities,” FedEx said.

The Xinhua report was the latest in a series of allegations against the U.S. package delivery company by Chinese media and law enforcement, and comes amid tense relations between Washington and Beijing.

The United States in May placed the Chinese telecoms group on a blacklist that effectively blocks U.S. companies from doing business with it.

Police in southeast China’s Fujian province launched an investigation last month after a FedEx parcel sent from the United States was found to contain a handgun.

FedEx sued the U.S. government in June, saying it should not be held liable if it inadvertently shipped products that violated a Trump administration ban on exports to some Chinese companies.