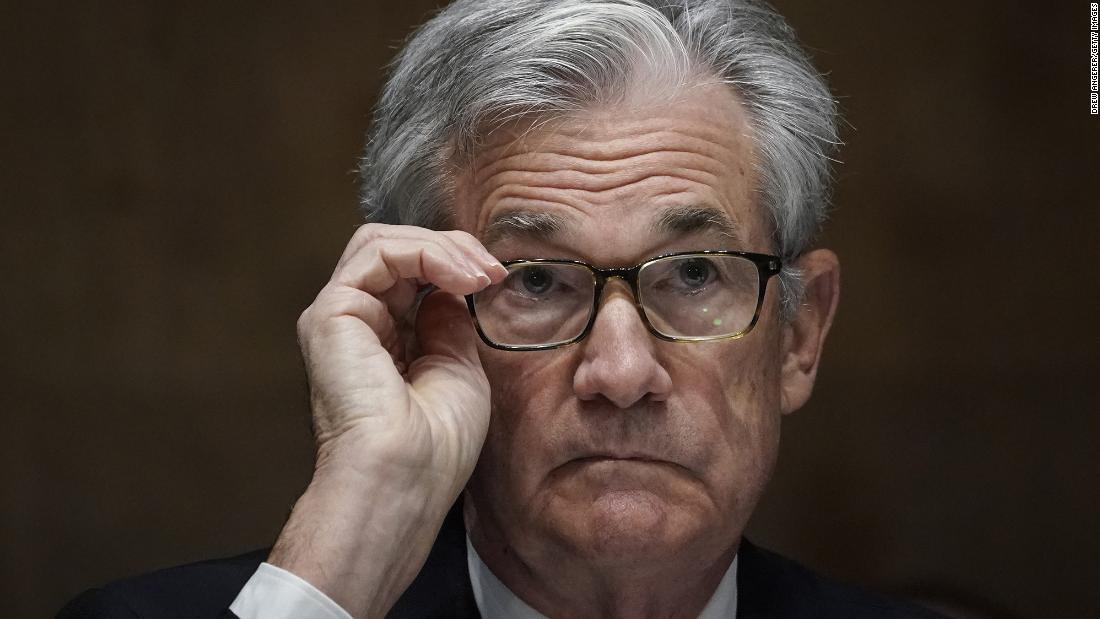 The Federal Reserve left interest rates unchanged at ultra-low levels Thursday, and warned that the Covid-19 pandemic will continue weighing on the economy in the short term.
"The ongoing public health crisis will continue to weigh on economic activity, employment, and inflation in the near term, and poses considerable risks to the economic outlook over the medium term," said the central bank in its November monetary policy statement.

For the months to come, the Fed committed to more asset purchases at least at the current pace of $80 billion Treasury securities and $40 billion agency mortgage-backed securities per month.

But Powell has repeatedly called for more government stimulus to go along with the monetary stimulus the Fed is providing, an appeal he repeated on Thursday. With no clarity on who will win the presidential election, it's uncertain what kind of stimulus package the next administration will put forward.

"We'll have a stronger recovery if we can at least get some fiscal support," Powell said. He added that health care policy to address the pandemic — vaccines, therapeutics and measures to control the spread of the virus — are "absolutely critical to the economy," especially as cases continue to climb in the United States.

The economy also remains in crisis, even though the recovery has in some respects been faster than many, including Powell, anticipated. This was in part due to government stimulus checks and expanded unemployment benefits, which have since expired.

However, improvements in the job market have tapered off recently. Of the roughly 22 million jobs lost in March and April, only about half have been recovered.

The government will release its October jobs report on Friday. Economists are expecting that 600,000 jobs were added last month, a further slowdown in the job market recovery. The unemployment rate is expected to slip to 7.7%, down from 7.9% in September.

"Economic dislocation has upended many lives and left significant uncertainty for the future," Powell said.

Last week, the central bank reduced the minimum amounts for loans from its Main Street Lending Facility, which is designed to help small businesses through the pandemic crisis. Main Street loans can now be as small as $100,000, compared with the previous minimum of $250,000. Fees for the loans were also reduced.

Powell said designing lending facilities to respond to the crisis was complex and alluded to some trial and error, in response to a question from CNN.

He said demand for loans below $1 million was low initially, and that the compensation for the banks underwriting the loans still had to be an incentive to get the facility working.

"We concluded that we could just change the fee structure to create incentives for that. So we did that," Powell said. "We try to be responsive, we want qualifying businesses to be able to borrow. And we'll see how much demand will come."
#COVID-19  #Covid
Add Comment