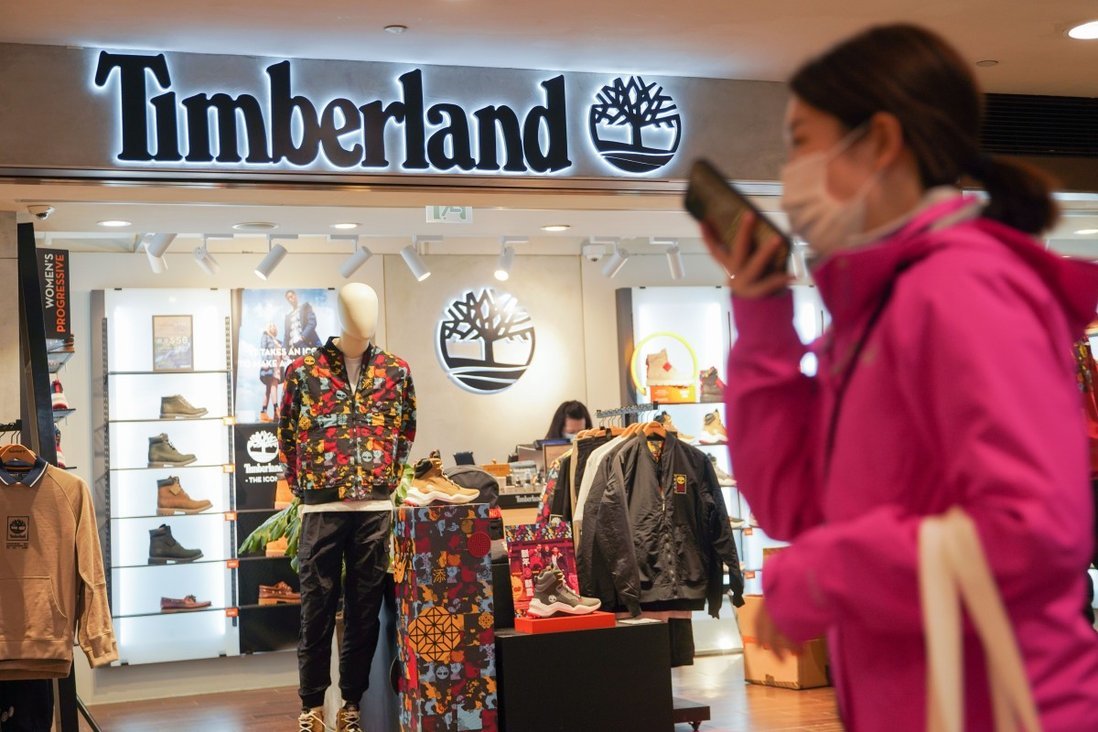 Fears over 900 jobs in Hong Kong as Timberland, North Face owner shifts base

Denver-based VF Corporation will relocate its brand operations to Shanghai and sourcing hub to Singapore, while Hong Kong will just remain a retail market.

The American owner of several major lifestyle labels including Timberland and The North Face will relocate its regional brand office from Hong Kong to Shanghai and its sourcing hub to Singapore, with about 900 workers facing uncertainty from the move.

Denver-based VF Corporation – which also owns popular labels such as Vans footwear and Dickies apparel – said on Tuesday it would relocate the centre of its brand operations to Shanghai.

The company’s Asia sourcing hub, which serves as the base for its supply chain operations in the region, will be moved to Singapore in the next 18 months. The firm will set up a shared services centre for the region in Kuala Lumpur.

Hong Kong, where the company had run its sourcing centre for more than 25 years, would only remain a retail market, the firm said.

Reducing its presence in Hong Kong, where the company owns and operates more than 50 stores, means job uncertainty for roughly 900 staff in the city. But a spokeswoman of VF Corporation said the exact number of positions to be affected had yet to be calculated. She added that the staff would be offered jobs at the new locations. 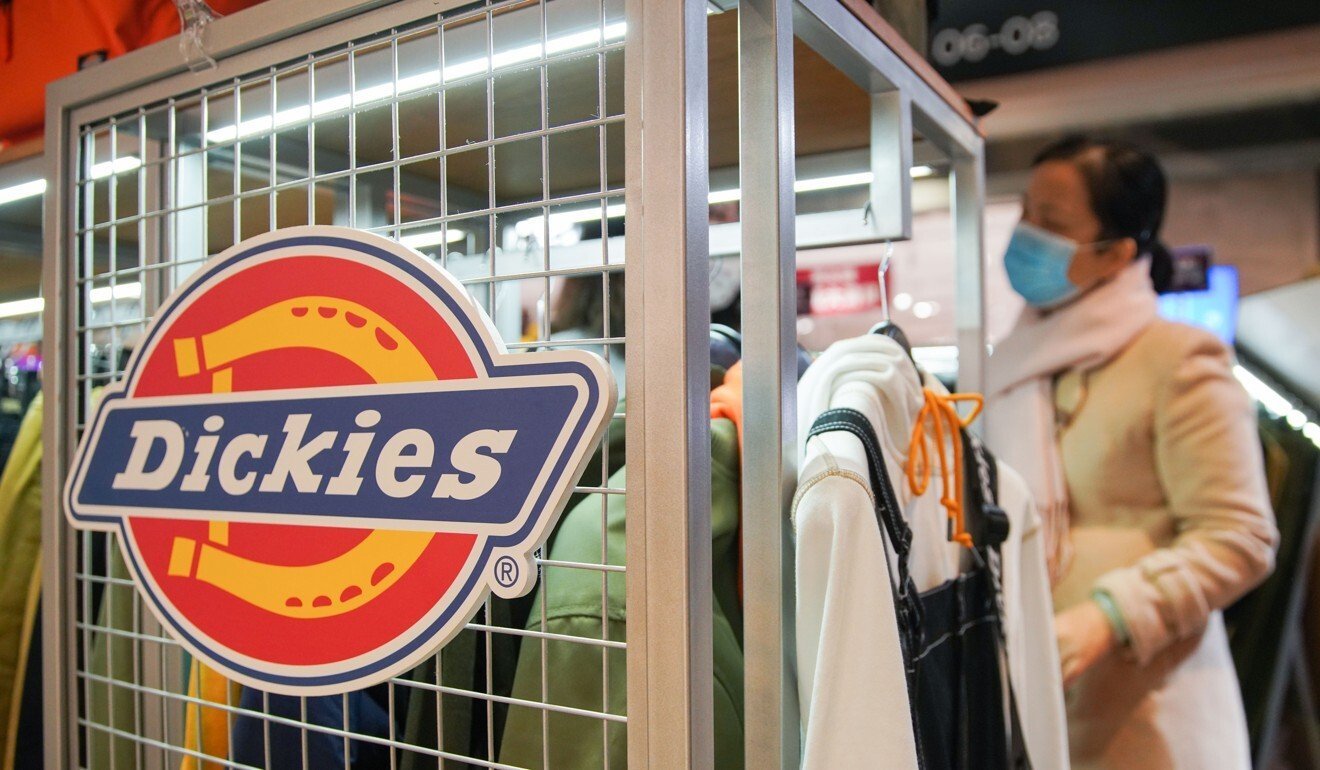 VF Corporation has run its logistics centre in Hong Kong for more than 25 years.

The decision came shortly after the American Chamber of Commerce (AmCham) in Hong Kong revealed on Monday a third of the companies it polled said they felt the city had become less competitive as a global business hub over the past year.

A number of brands – such as Versace, Salvatore Ferragamo, and LVMH-owned Bulgari, Fendi, Givenchy and Celine – shrank payrolls in their Hong Kong headquarters last year in favour of mainland China, a trend market observers said showed no signs of abating.

“Today’s announcement reinforces our commitment to invest in our business across the Asia-Pacific region, while also supporting VF’s overall transformation plans to become a more consumer-minded, retail-centric and hyper-digital enterprise,” the company’s chairman, president and CEO Steve Rendle said in a statement.

“We established our presence in Asia 25 years ago and have continually shaped our business around the region’s many evolving opportunities. Now, we’re further transforming our Asia operations so we can better serve this fast-moving, technology-driven market with increased speed and capabilities.”

In a poll conducted on some 181 AmCham members between last December 11 and January 4, about 40 per cent of the respondents said they were pessimistic about their prospects in Hong Kong in 2021. Some 33 per cent said they felt the city had lost its competitiveness as a business hub over the past year.

The respondents cited US-China relations, the Covid-19 pandemic and the city’s changing political and economic landscape as reasons behind their concern.

But a spokesman for the government’s investment arm, Invest Hong Kong, maintained there were no noticeable signs of multinational companies moving out of Hong Kong since the introduction of the national security law.

He cited a number of new expansions by multinationals, such as Raffles, Eight Inc, Roche, Gilead and Don Don Donki, which Invest Hong Kong had assisted in setting up in the city.