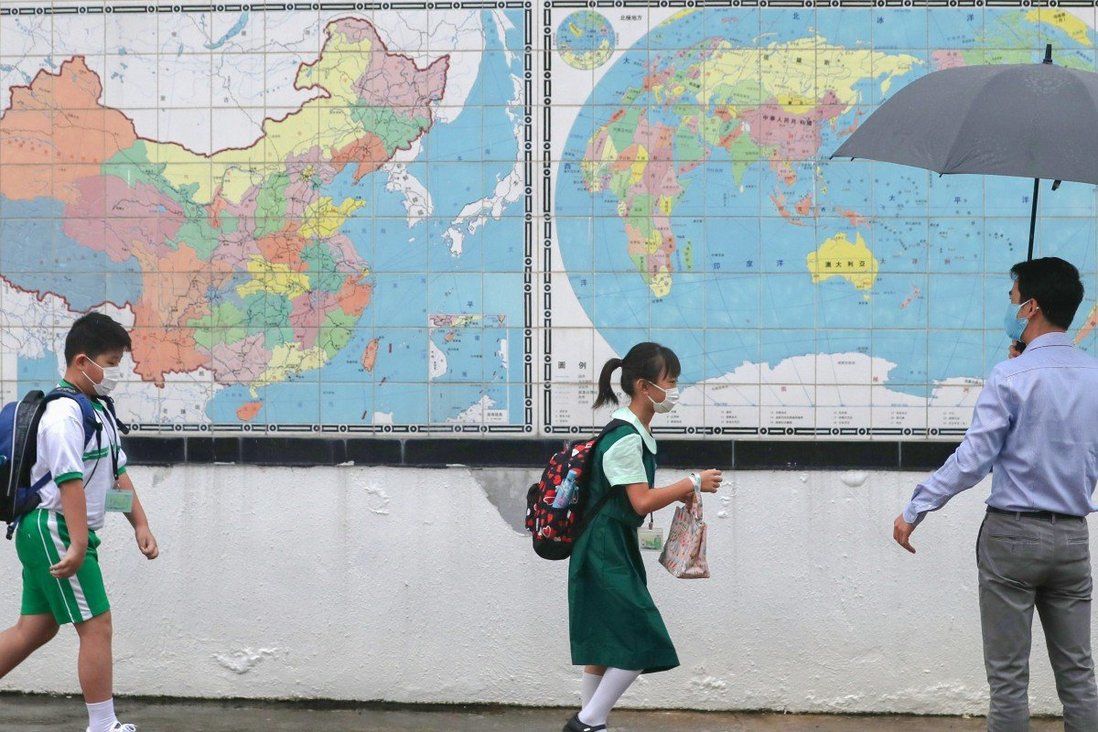 Principals’ group warns being physically absent from school for a long time will have psychological effects on pupils and also hit their social and communications skills.

School principals and parents’ groups have expressed disappointment that nearly 27,000 cross-border pupils will miss out initially when travel resumes between Hong Kong and mainland China, warning that almost two years of online classes have taken a toll academically and psychologically.

They voiced their concerns on Monday after Chief Executive Carrie Lam Cheng Yuet-ngor told the media that Hong Kong students who lived on the mainland would not be given priority under a proposal to resume quarantine-free cross-border travel because of the large number involved.

Lam has said quarantine-free travel will be limited to Guangdong province initially, and implemented in an orderly and gradual manner under a quota system – with priority given to business exchanges and those visiting the elderly or going to funerals.

Before the coronavirus pandemic broke out, about 27,000 students travelled from their homes on the mainland to study in Hong Kong every day. But then Covid-19 hit, and travel restrictions were imposed on those commuting across the border.

The number of students studying in kindergartens and primary and secondary schools in Hong Kong but residing on the mainland as of last October was 26,971, with North District taking up the largest portion of 45 per cent, according to figures provided to the Legislative Council by the government.

With the border closed for longer than expected, about 15 per cent of the cross-border pupils had withdrawn, a survey in May of 330 schools by the Hong Kong Federation of Education Workers (HKFEW) found.

Chu, headmaster of Fung Kai No 1 Primary School in Sheung Shui, said about 400 pupils or nearly half of the student population in his school who lived on the mainland were forced to take online classes over the past two years, and about 20 had eventually withdrawn. 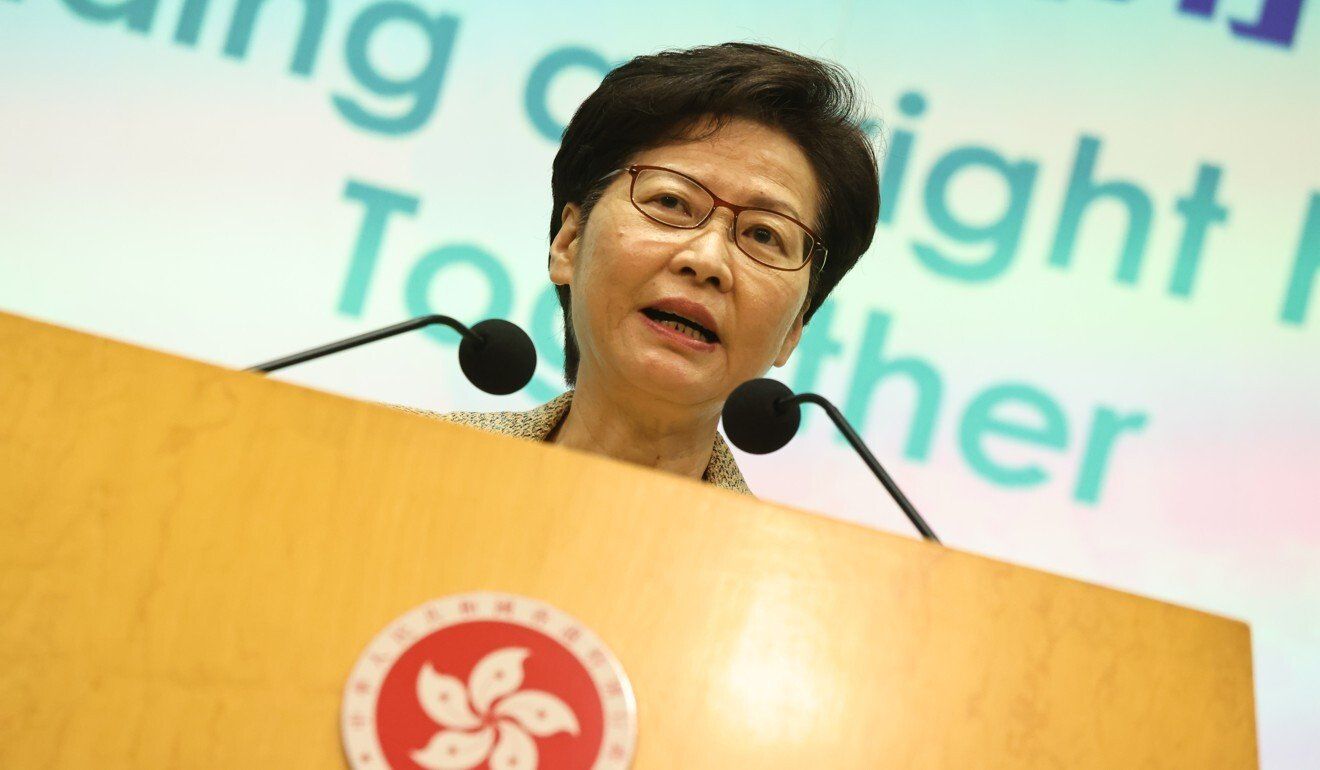 He said being physically absent from school for such a long time would have some psychological effects on the students and on their social and communications skills.

While accepting the government could not let all cross-border students return in one go, Chu suggested letting them back in batches after February’s 2022 Winter Olympics in Beijing.

He said priority could be given to senior secondary students who needed to sit university entrance exams and Primary Six pupils who had to take internal assessments that would affect their secondary school place allocation.

Chu warned that schools could face closure if the border did not fully reopen before September, with the withdrawal of more cross-border students aggravating the drop in school-age population caused by emigration and the city’s low birth rate.

Tang Fei, vice-chairman of the 35,000-strong pro-establishment HKFEW and a secondary school head, agreed with Chu’s view, saying pupils could now switch to schools on the mainland, offering the same primary and secondary syllabus.

“Schools and classes for Hong Kong children on the mainland can provide over 100,000 places for cross-border pupils,” Tang said. “In the future, pupils will not choose to go to Hong Kong to study any more and it will put schools’ survival at risk.”

Wong Ching-hong, president of a parents’ association representing cross-border pupils, accused the government of always putting the children’s interests last, noting around 10,000 students had already moved temporarily to relatives’ homes in Hong Kong or had rented a flat.

“The academic performance of cross-border students is seriously deteriorating, some students even needed to repeat,” Wong said. “At least the government should let the students attend [physical] lessons in Shenzhen and provide us with a clear timetable for border reopening for us to wait, or we only have to withdraw.”

“It is almost two years with no normal schooling … the students’ ability to concentrate is generally weak and it thus affects their academic performance and social skills,” Hau said.