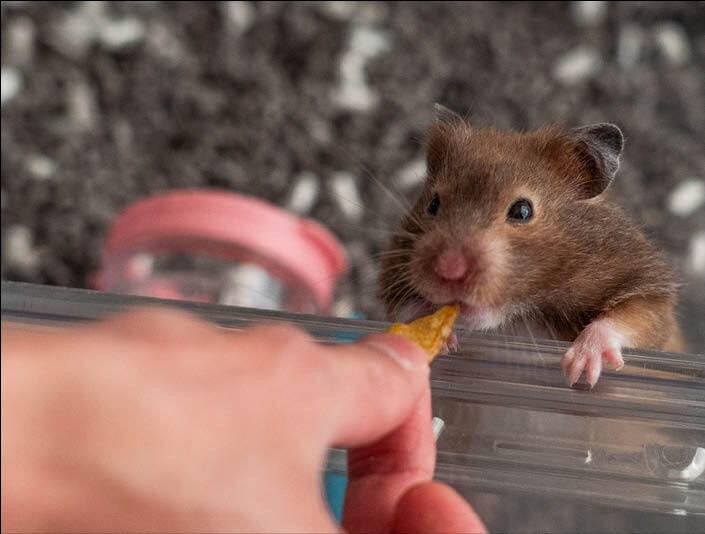 Fears eased over culling of pets

Authorities will not make arbitrary decisions when it comes to putting down pets turned over by owners, undersecretary for Food and Health Chui Tak-yi told lawmakers yesterday.
Last month, the government amended the Prevention and Control of Disease Ordinance to require pet owners to surrender an animal if it is believed to be infected with a specified infectious disease.

Pet owners who refuse to surrender their animals for disease-control purposes face a fine of up to HK$10,000 and six months in prison. The amendment took effect from March 31.

In a Legco prevention and control of disease subcommittee yesterday, Chui dismissed legislators' concerns that the government would arbitrarily put down pets surrendered by their owners.

However, "so far there is no scientific evidence that animals carrying viruses can be passed to humans, so the government will not conduct euthanasia casually,"

Chui said, therefore there will be little chance of this power being exercised.

"All of these more stringent measures must be based on necessity, the characteristics of the disease or virus, its infectiousness, the species of the animal and whether the quarantine area is safe for quarantine personnel," he added.

Kenny Ho Chin-Ho, principal veterinary officer at the Agriculture, Fisheries & Conservation Department, said according to the current practice, if a pet needs to be isolated due to its owner contracting a specified disease, they will be arranged to an animal management center for sampling and quarantine, and will be returned to the owner after.

The existing space and manpower can meet the demand, he added

Secretary for Food and Health Sophia Chan Siu-chee said Saturday that the aim of the amendment is to control disease, as there's evidence that suggests animal-to-human transmission has taken place.

"You don't have to worry too much the AFCD takes good care of pets," she said.

The amendment alarmed animal rights activists after it was revealed on April 6 in a written response from Chan to Democratic Alliance for the Betterment and Progress of Hong Kong lawmaker Cheung Kwok-kwan, who raised questions about the authorities' lack of power when asking owners to surrender their pets during an outbreak of the Delta variant in January.

The outbreak, which authorities believed originated from hamsters, prompted the government to cull over 2,000 hamsters found at shops and storage houses.

Officials asked residents to give up any pet hamsters they bought that were imported in the same batches as the ones with Covid.
#Covid
Add Comment