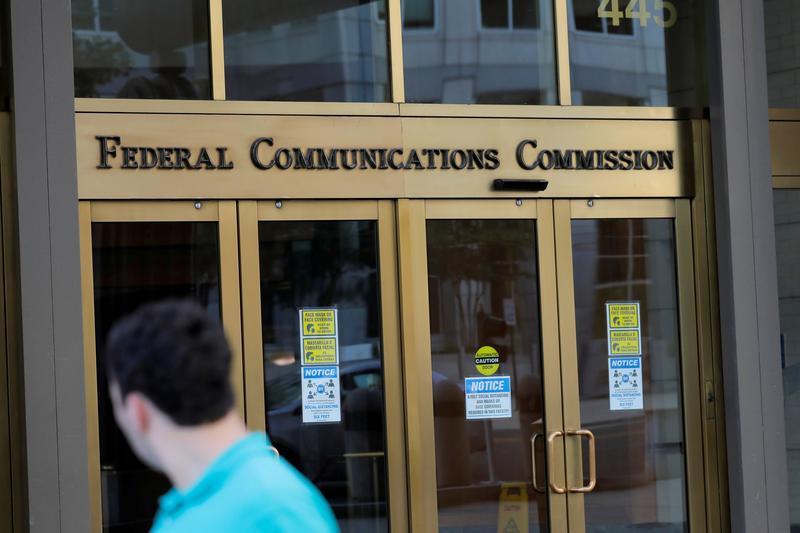 The carriers did not immediately respond to requests for comment.

The FCC said Wednesday the companies “have failed at this stage to dispel serious concerns” about their U.S. authorizations.

The regulator opened a similar proceeding in December to begin revoking the authorization of China Telecom, the largest Chinese telecommunications company, which has had U.S. authorization for nearly 20 years.

In May 2019, the FCC voted unanimously to deny another state-owned Chinese telecommunications company, China Mobile, the right to provide U.S. services, citing risks that the Chinese government could use the approval to conduct espionage against the U.S. government.

The FCC has taken a hard line against Chinese telecommunications.

On Friday, the FCC designated five Chinese companies as threats to national security under a 2019 law aimed at protecting U.S. communications networks.

In April, the FCC approved Alphabet Inc unit Google’s request to use part of a U.S.-Asia undersea telecommunications cable, but not to Hong Kong.

Last week, Facebook withdrew an application to use a cable to carry internet traffic between the United States and Hong Kong, citing “ongoing concerns from the US government about direct communications links.”