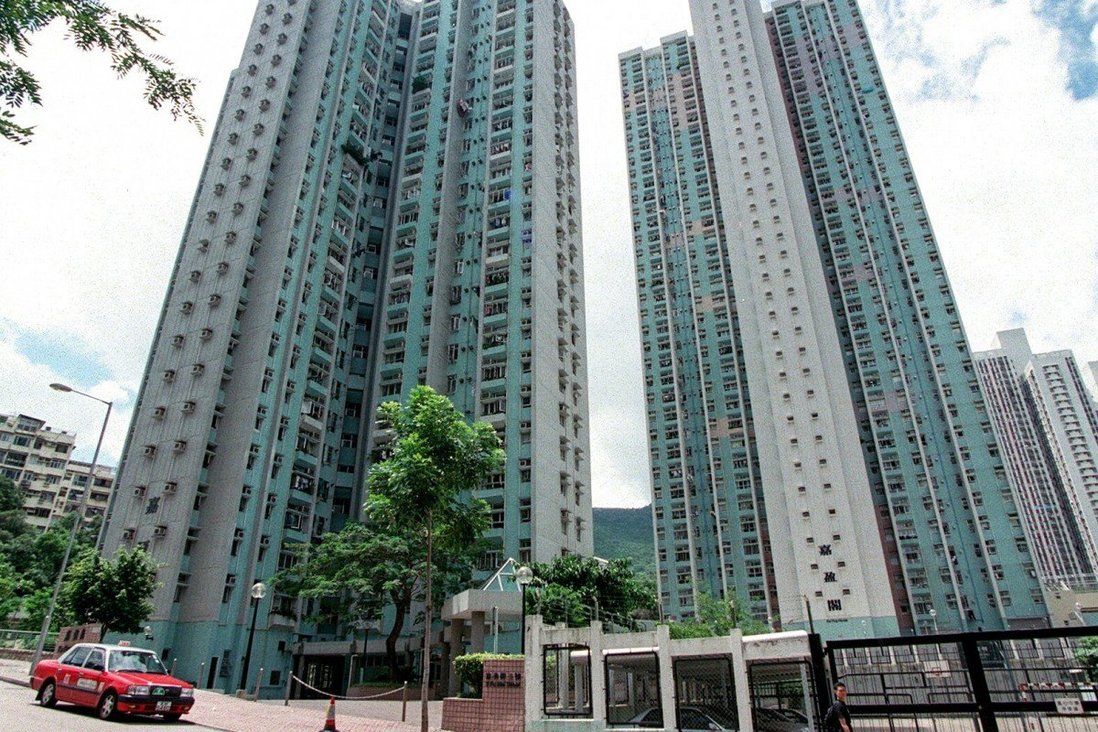 A fatal fire, the second in as many days, broke out early Sunday morning at a flat in a densely populated district of Hong Kong, leaving one dead and another injured.

A 56-year-old woman, who lived in the flat where the fire started, was found dead in her bedroom, while her 88-year-old mother was found with minor injuries and was sent to Queen Elizabeth Hospital for treatment, police said.

Police received several reports just before 4am of the fire at Ka Ying House in the Ka Keung Court estate in Wong Tai Sin, where flames and smoke could be seen pouring out of the windows of the flat.

Firefighters managed to extinguish the blaze in less than 30 minutes, while some 90 residents were evacuated from the building, according to the Fire Services Department.

A police investigation suggested that “aromatic materials” being burned in the apartment had caused the fire, but crime squads in Wong Tai Sin district were still looking into the matter.

The younger woman’s cause of death, meanwhile, would be determined by an autopsy, police said.

Sunday’s blaze came just one day after a fire at a Yau Ma Tei tenement killed one man and injured more than 10 others, including a firefighter.

Police believe the cause of that fire was also suspicious, and are investigating it as a suspected case of arson.