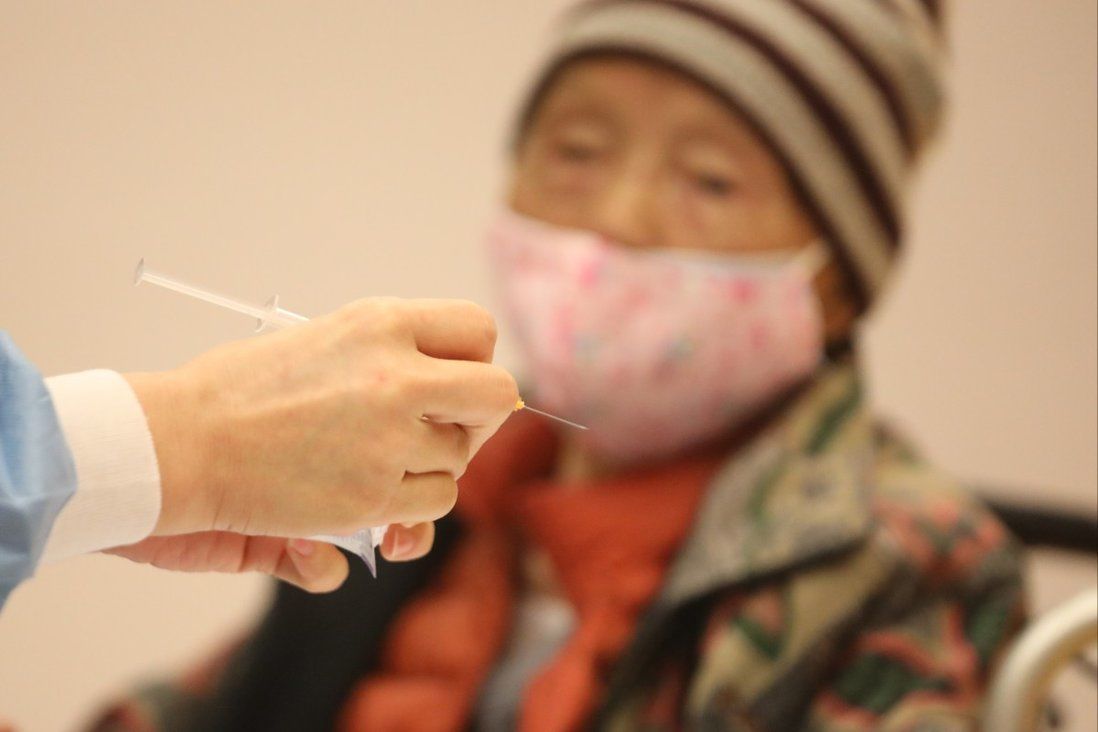 Hong Kong Council of Social Service says it has encountered cases where a booking was made but a relative shows up on the day of the appointment to voice disapproval.

The objections of family members have stymied efforts in a Covid-19 vaccination outreach service for Hong Kong’s elderly, with up to 20 per cent of senior residents eventually cancelling bookings at the last minute.

The trend, revealed by a major NGO on Saturday, underscored the challenges authorities face in boosting inoculation rates among the elderly, but government health advisers said discussions would still proceed next week on a launch date and targeted age group for a fourth vaccine dose.

“We have cases of a family member helping [a senior resident] register for vaccination, but another member then shows up and expresses worry on the day of the injection,” said Chua Hoi-wai, chief executive of the Hong Kong Council of Social Service which launched the city’s first at-home jabs scheme.

“The elderly may also feel concerned after hearing of their relatives and friends being unwell following vaccination,” he added. 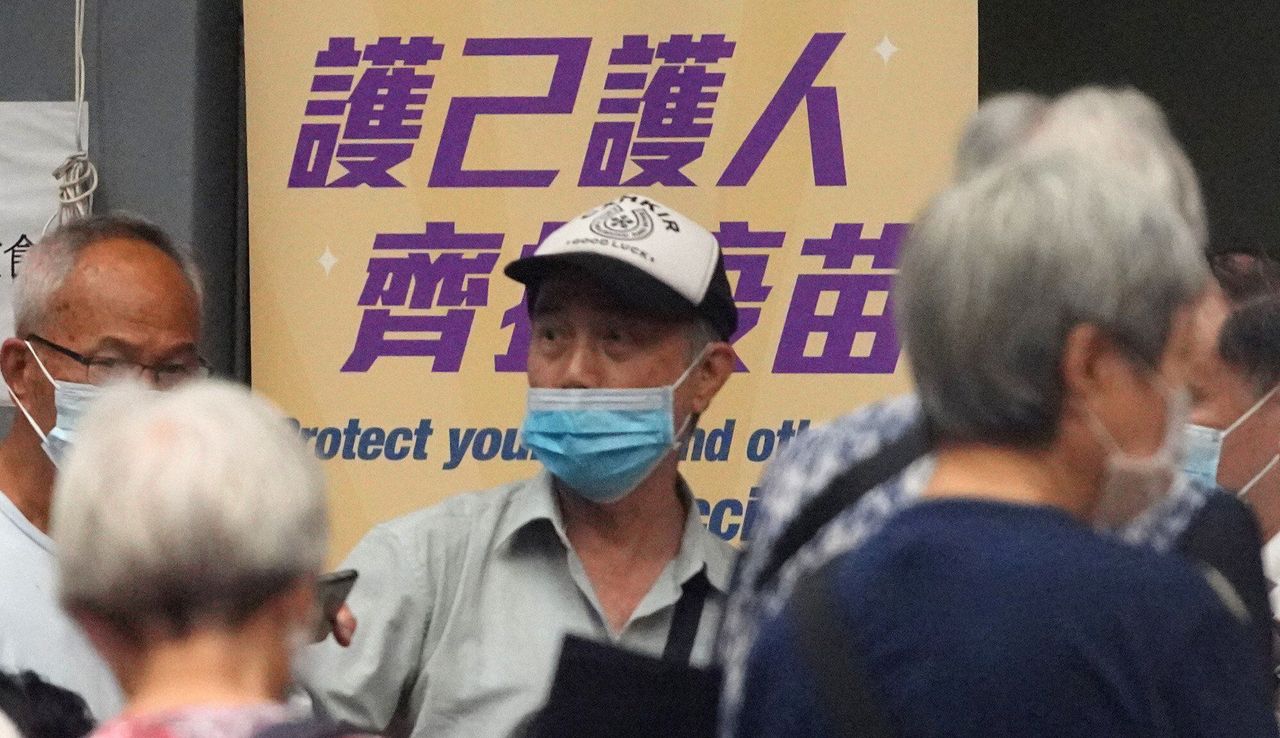 Efforts will be made to better educate the elderly on the benefits of vaccination.

Chua said so far only 10 per cent of the 7,000 elderly residents who registered for the programme had received a shot, but up to 20 per cent had cancelled their appointments for the outreach service.

While some were due to conflicting views among family members, other cancellation reasons included the elderly resident testing positive for the coronavirus, or reporting high blood pressure on the day of vaccination.

Chua said the council’s scheme, launched jointly with the Federation of Medical Societies of Hong Kong on March 21, had administered Chinese-produced Sinovac shots to some 700 elderly and disabled people in need – 20 per cent lower than the expected target.

It would also speed up the process by carrying out vaccinations for applicants in a same building on a particular day.

Among the 7,000 registrations, 3,000 were referrals from social groups while the remaining 4,000 were booked by applicants through the programme’s hotline.

Chua suggested providing the elderly with further explanation on the importance of getting vaccinated, especially those who lived alone.

“They should be contacted through local communities, as many of the elderly who live alone are unable to receive complete information,” he said.

More than 90 per cent of the 7,732 deaths recorded during the pandemic’s fifth wave in Hong Kong were patients aged 60 or above.

“The inoculation sequence will be decided in the meeting, with the elderly most likely to get their fourth shots first. It depends on the government’s resources to determine when the dose will be offered,” he told a radio programme on Saturday.

Online registration for fourth doses opened on March 21, but only for residents aged 12 or above with low immunity.

Elderly Commission chairman Dr Lam Ching-choi said he believed that older residents and people with chronic illnesses should also be given priority for a fourth dose. 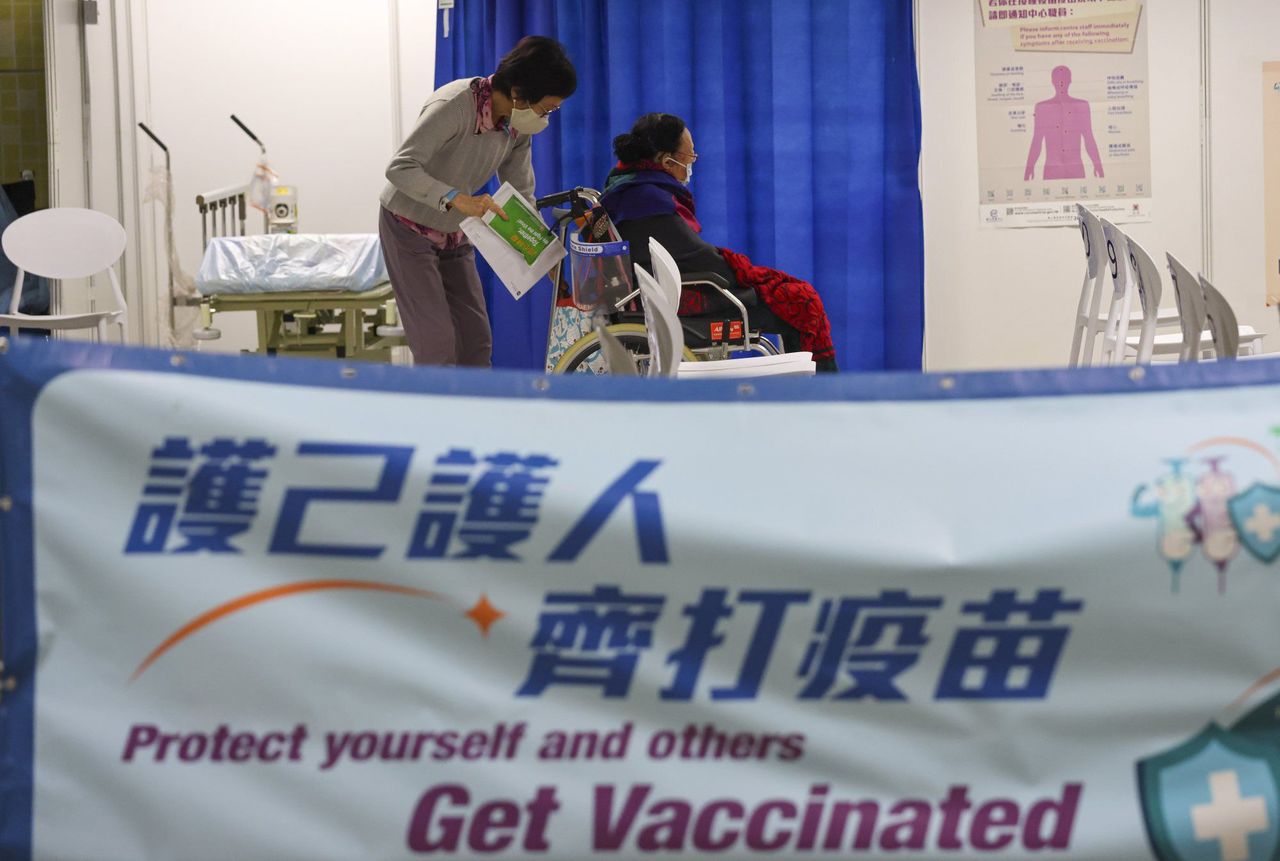 Elderly Commission chairman Dr Lam Ching-choi says he believes older residents and people with chronic illnesses should also be given priority for a fourth dose.

“I believe we can start providing them as soon as possible since we have sufficient storage of vaccines. This is also because it has been half a year since we first started administering third doses,” he said.

Lam added that further explanation by doctors was needed to clear misunderstandings on medical concepts among the elderly and their families, suggesting using online meetings and direct phone calls to conduct consultations.

A number of developed countries, including Israel, Britain and South Korea, have started offering fourth doses to the elderly and those with low immunity. But an Israeli study in January showed that although a fourth dose would allow the body to produce slightly more antibodies, that still could not prevent a person from contracting Omicron.