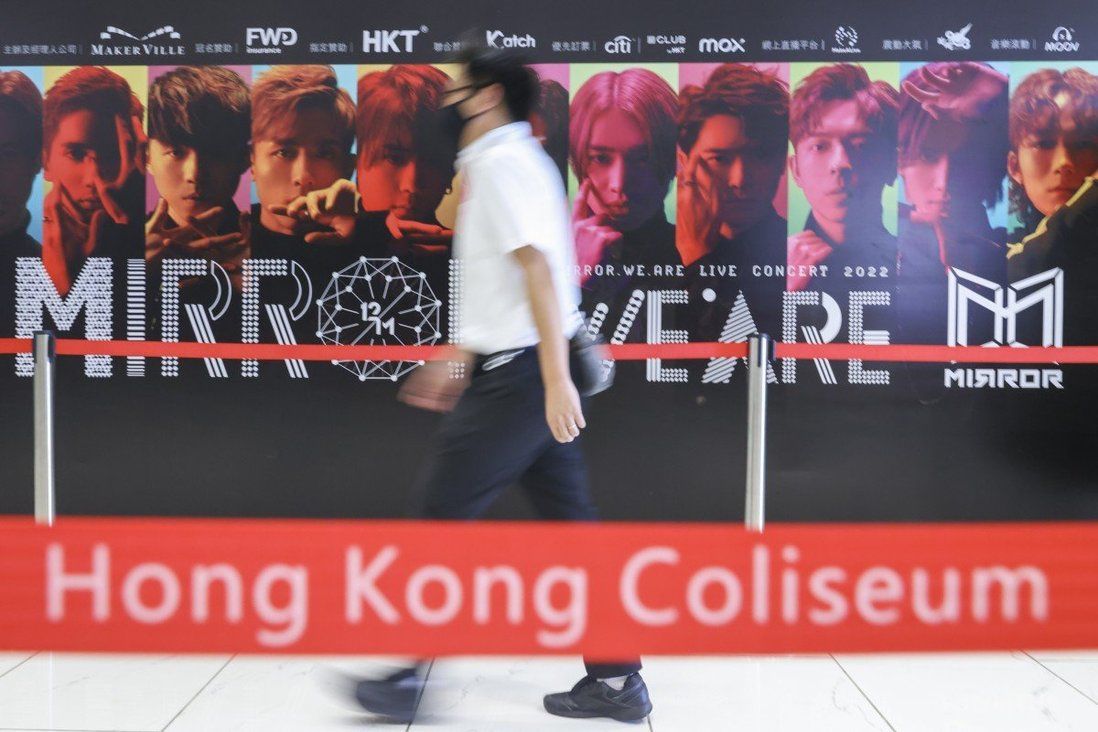 Authorities told screen weighed 500lbs when it was actually more than double that.

A giant LED screen that crashed onto two dancers performing at boy band Mirror’s concert at the Hong Kong Coliseum last month, was declared to authorities to weigh less than half of its actual 500kg, the Post has learned.

A government source revealed the details on Thursday, a day after a task force set up to investigate the accident that injured two performers said the use of a substandard wire cord, a weight error involving the screen, an incorrectly installed rope guard and a snapped screw were the factors to blame.

The declared weight of the LED screen was less than half of the actual 500kg, the insider said, without elaborating on who made the declaration and why it was inaccurate. 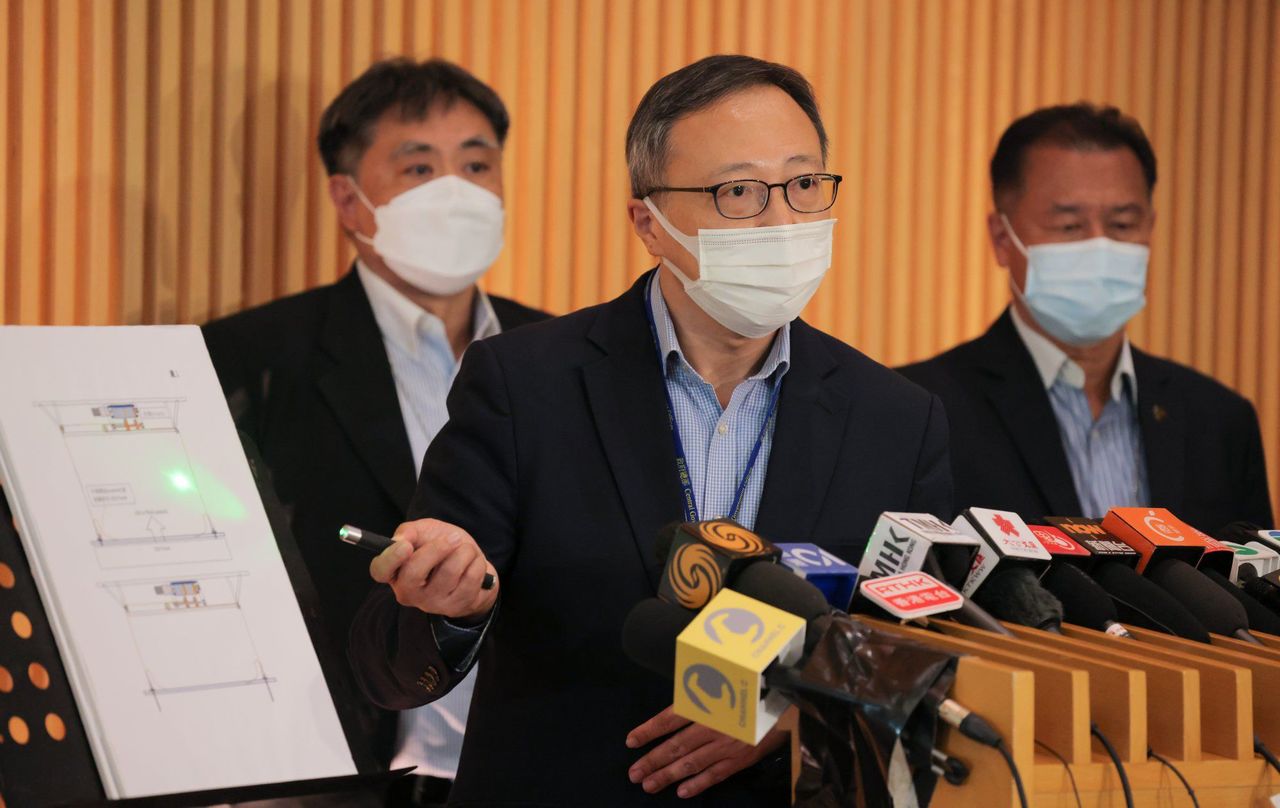 The source also said Hip Hing Loong Stage Engineering Company had bought the metal wires from a supplier in mainland China through another firm.

Police are conducting a ­separate investigation for any­ ­possible criminal elements related to the accident, and have interviewed the relevant companies, contractors and subcontractors. Detectives are expected to seek legal advice after sorting through the evidence.

The task force set up under the Leisure and Cultural Services Department was asked to find out the cause of the accident and recommend improvement measures.

Louis Szeto Ka-sing, a task force member and representative of the Hong Kong Institution of Engineers, said the six screens used at the concert separately weighed between 500kg to 550kg (1,102lbs to 1,212lbs), but he was informed that organisers had told the Leisure and Cultural Services Department that they weighed 500lbs (226kg), instead of kilograms. 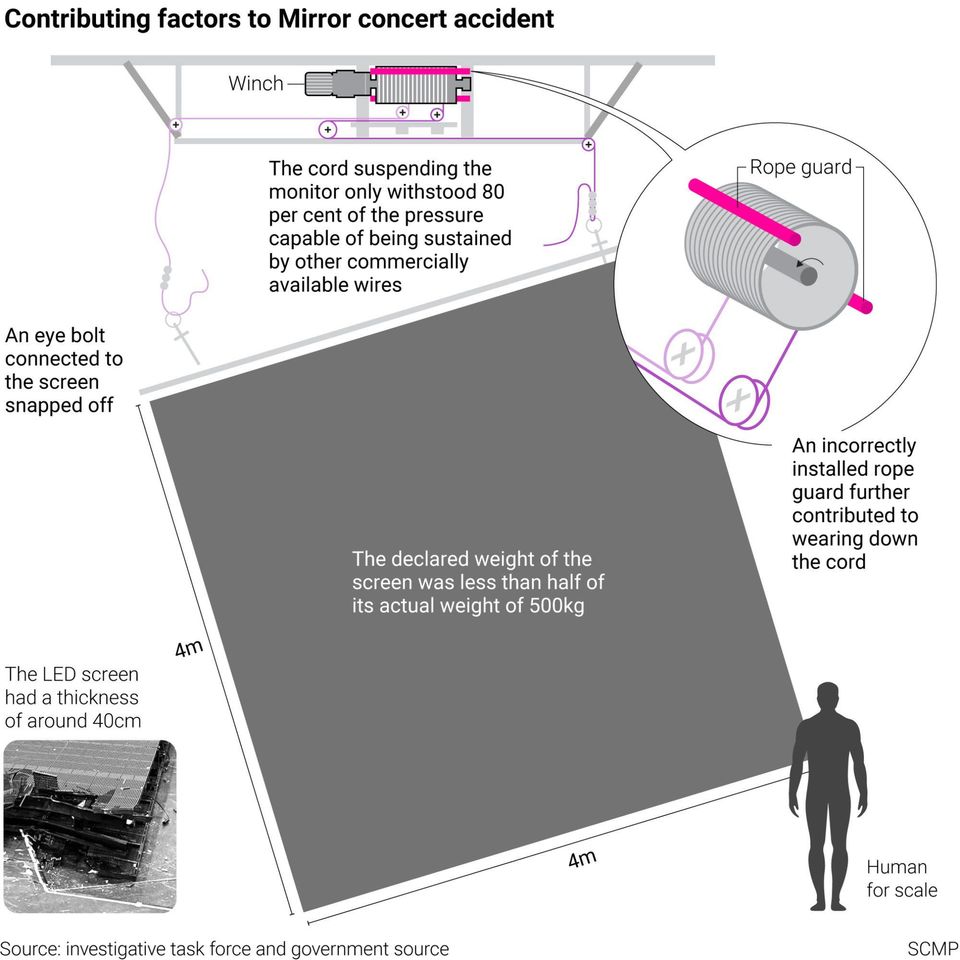 But Szeto told two radio programmes on Thursday that the relevant declaration documents were with the police.

“To confirm whether the screen was said to weigh 500lbs, we need to find the certificates,” he said on one show. “As to how we can do this, as the police are conducting the investigation, all the documents are with them and they are not at liberty to release them to us.”

“This is the document I asked for on day one of the investigation, and still in vain,” Szeto said on another programme.

He noted in the same show that some other documents they needed but were taken by the police included the names of the companies that had bought and installed the substandard cord.

“The documents that we need have been taken by the police [for their investigation], [but] they have not passed it on to us,” he added.

Szeto also revealed that the substandard cord that held the screen could only withstand 1,100kg, 300kg less than commercially available wire ropes of the same structure.

He added that the weight of the screen may not have been a crucial factor in the accident, as the wire on the other side remained intact, with a screw that was suspending the monitor having broken instead.

Szeto said the task force would be examining how the screw broke using further tests. 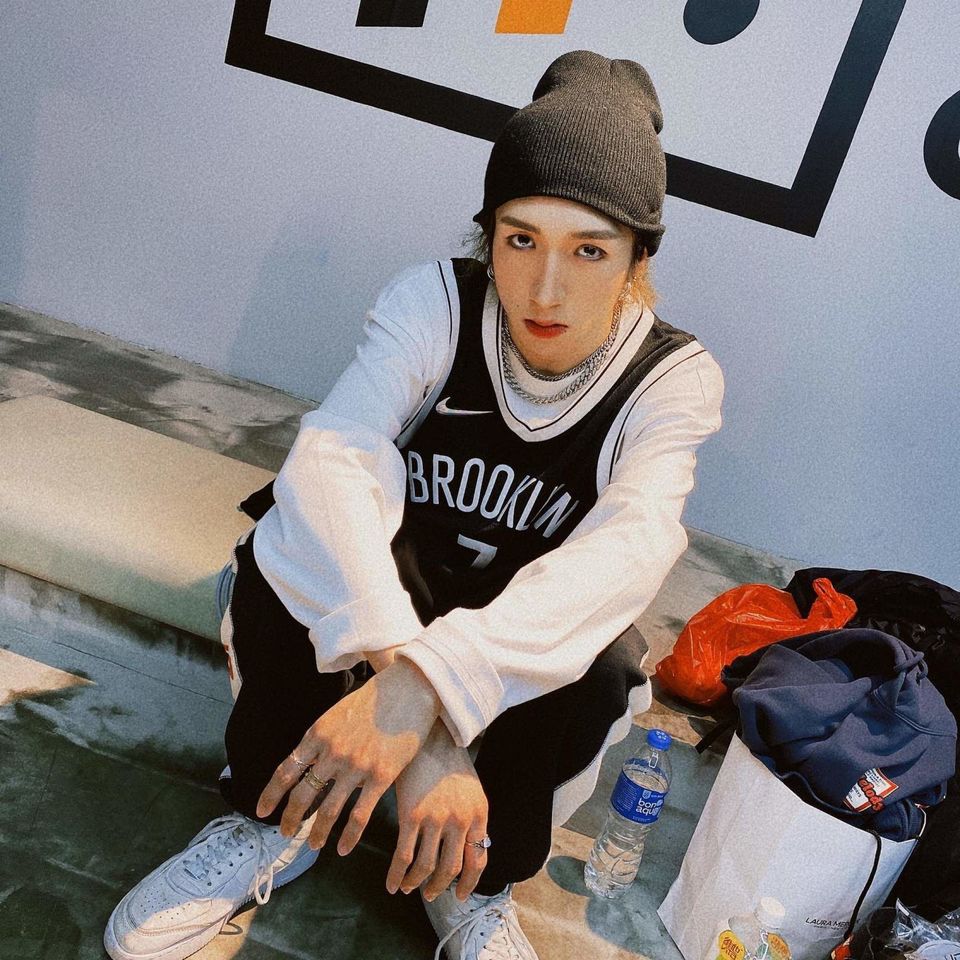 Mo Li Kai-yin, 27, was critically injured in the accident on July 28, having damaged his cervical vertebrae. He is at risk of being paralysed from the neck down.

According to a spokesman for Queen Elizabeth Hospital, Li was still in intensive care and under critical condition, while his vital signs were stable.

The police told the Post that the force’s Kowloon West regional crime unit was conducting an all-encompassing investigation into the accident, but stopped short of providing any further details.

Meanwhile, Engineering Impact Limited, the main contractor behind the concert, had declined to comment.

The Leisure and Cultural Services Department also said the task force would not comment on details of the investigation.

The Post has also reached out to the Hip Hing Loong Stage Engineering Company.