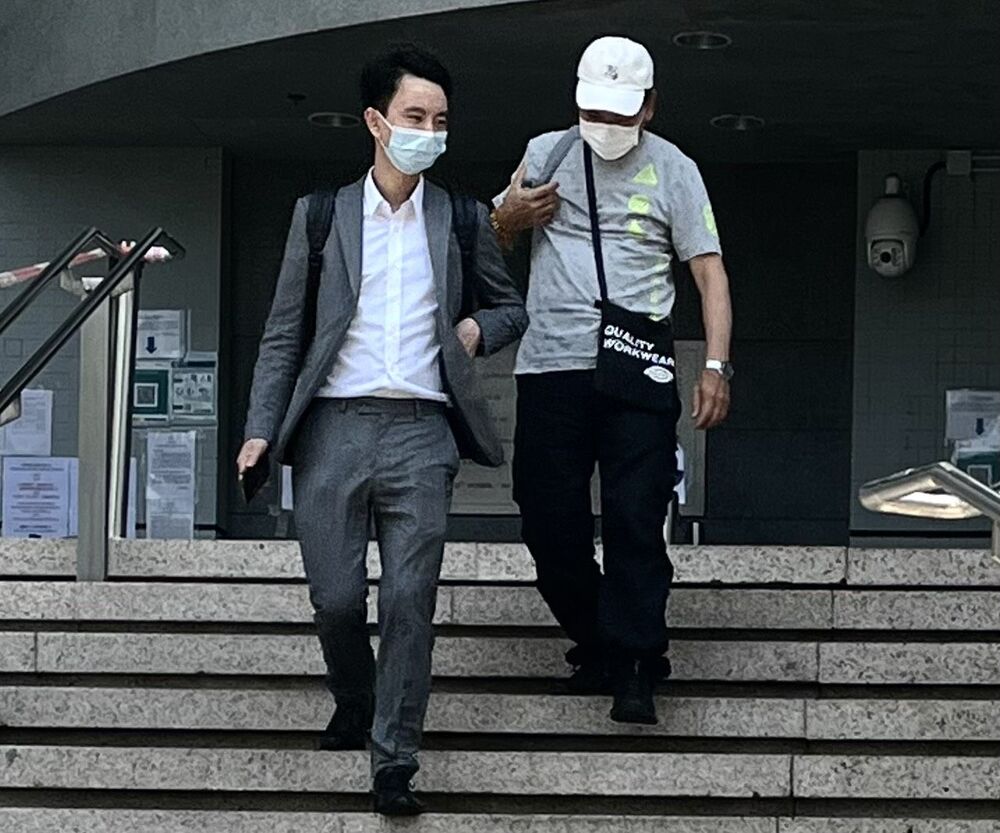 A 33-year-old property agent was sentenced to 200 hours of community service yesterday after presenting a fake vaccination record to a police officer in a Tsim Sha Tsui bar last year.
That came after Yim Hok-kan earlier pleaded guilty to knowingly misleading an officer at Knutsford Terrace's Vesper Bar on November 16.

Yim went through the trouble of preparing a fake vaccination record in the event he is questioned by an officer, Tsui said, adding a harsher sentence is in order.

The court earlier heard that when the bar was inspected at around 1.30am, one officer requested that Yim present his vaccination record.

Yim proceeded to call up his LeaveHomeSafe app but said he had yet to download the jab record on his phone. Instead, Yim offered the officer a "screenshot" of his record.

Dissatisfied, the officer asked Yim to download his jab record. At this point, Yim admitted the screenshot was fake and he had not received the jab. Upon further questioning, Yim said he learned how to make the fake jab record online.

In mitigation, the defense stressed that Yim had pleaded guilty and shown remorse. They went on to say Yim received his first Covid-19 vaccine dose two days after the incident, thus demonstrating a willingness to atone for his actions.

Additionally, Yim's uncle wrote a mitigation letter to the court in which he said his nephew is a motivated and responsible individual, adding the incident stemmed from Yim's depression due to financial pressures. The defense concluded by appealing to the court for a more lenient community-service order.
#COVID-19  #vaccine  #Covid
Add Comment