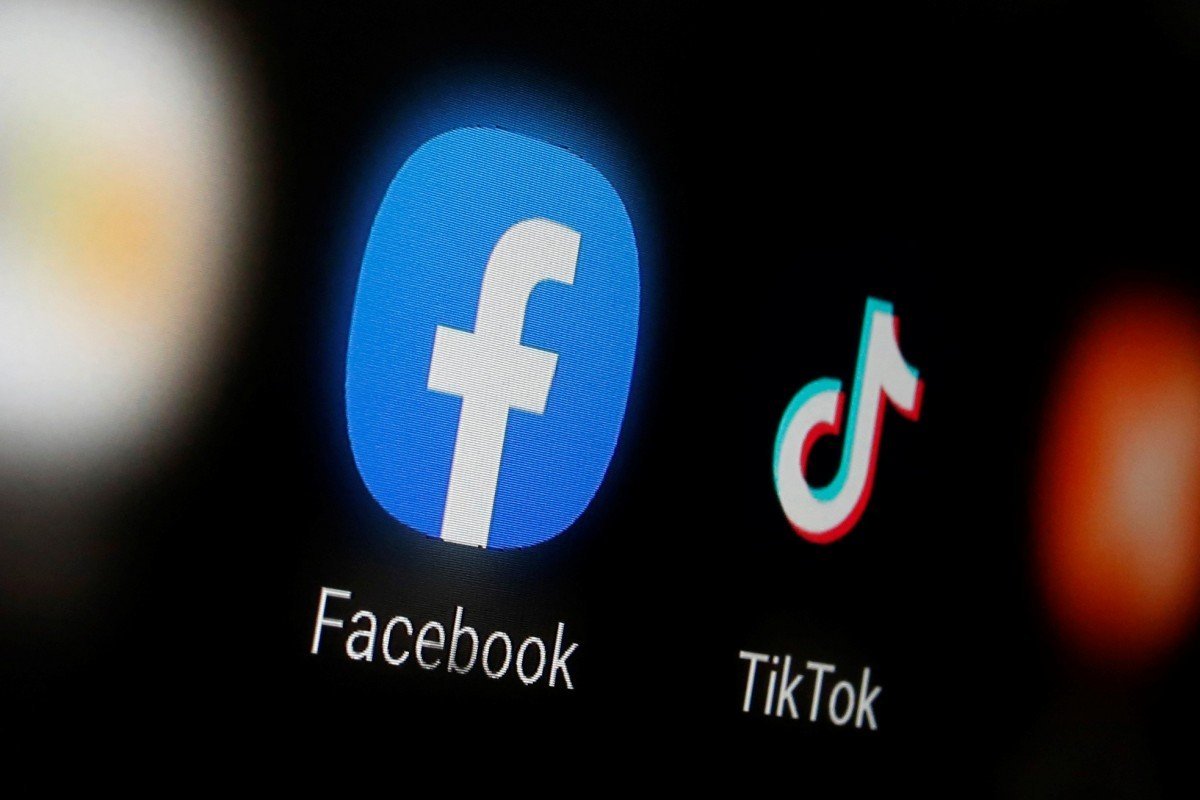 Facebook vs TikTok: How the US is struggling to contain the outbreak of a viral Chinese app

TikTok’s growing popularity has sparked panic among Western companies and government policymakers. While Facebook CEO Mark Zuckerberg’s concerns about censorship on TikTok may be legitimate, they could also be a tactic to undermine a competitor

Social media trends rarely stay the same. Since the dawn of social networking, we have witnessed the rise and fall of online civilisations such as Bebo, Friendster and MySpace.

Over the past decade, the Facebook empire has dominated our online habits, buying up any company that poses a significant threat to its supremacy in the West.

However, the arrival of China’s TikTok marks the dawn of a new digital age. Teenage users have been flocking to the Chinese app, enticed by its jazzy filters and cutting-edge animations. For the first time, we are witnessing a Chinese social media company with a strong hold over the global market.

Already, TikTok’s growing popularity has sparked panic among Western rivals and government policymakers. Are their concerns warranted? Or are they the resentful cries of those who merely wish to maintain the status quo?

TikTok is a spin-off from the Chinese app Douyin and is owned by the same Beijing-based company, ByteDance. Designed with a Western audience in mind, TikTok allows users to create and share 15-second videos with special effects.

In 2019 it was the second most downloaded app in the world. According to marketing figures, two thirds of TikTok users worldwide are under age 30; in the United States, 60 per cent of users are between 16 and 24. Clever publicity stunts have helped the social app capture the attention of Western youth (one stunt involved live-streaming the red-carpet segment of the Brit Awards and transmitting it to screens in London’s Piccadilly Circus).

With 1.5 billion downloads and an estimated 800 million monthly active users, TikTok is conquering the world of young users’ smartphone activity. Western companies are struggling to contain the outbreak of this viral Chinese app.

Back in 2016, Facebook wanted to buy Musical.ly, a Chinese lip-synching app that would in due course be acquired by ByteDance and merged into TikTok. Facebook spent about half a year to broker a deal that would allow it to enter China’s domestic market, but did not close the deal.

Facebook then released Lasso, a similar app and an obvious attempt to reclaim the youth market. Lasso failed miserably: it was installed only 425,000 times between November 2018 and October 2019, compared with TikTok’s 640 million times.

Unsurprisingly, the global rise of China’s TikTok has brought criticism, slander and rash decisions. Type “TikTok” into Google news and you’ll be bombarded with stories about dangerous viral social media trends and articles urging parents to monitor their kids’ use of apps.

This week, the Transport Security Administration (TSA) became the latest official US agency to ban the app over increasing security concerns.

In the midst of the trade war with China, the US launched a national security review of TikTok over fears that the Chinese company could be censoring content and allowing Beijing to collect user data. TikTok was soon banned from US military devices. The Australians quickly followed suit, even though ByteDance had responded to the accusations and stated that it does not share user data with the Chinese government.

At the Munich Security Conference this month, Facebook CEO Mark Zuckerberg advised European leaders to ramp up regulations on social media due to the growing threat from “authoritarian values” encoded in internet regulations in places like China.

Taking this into account, we can expect more slander and fearmongering to follow as Western social networking companies battle with TikTok for online supremacy.

However, unless there is an outright ban, neither Western industry leaders nor policymakers can determine where we socialise online. Ultimately, it is the youth who will decide the latest trends and rally in favour of TikTok (or not).

One thing is for certain: the revolution will not be televised. Perhaps it will be live-streamed onto your handheld device in 15-second video format, complete with cringeworthy special effects and lip-synching.