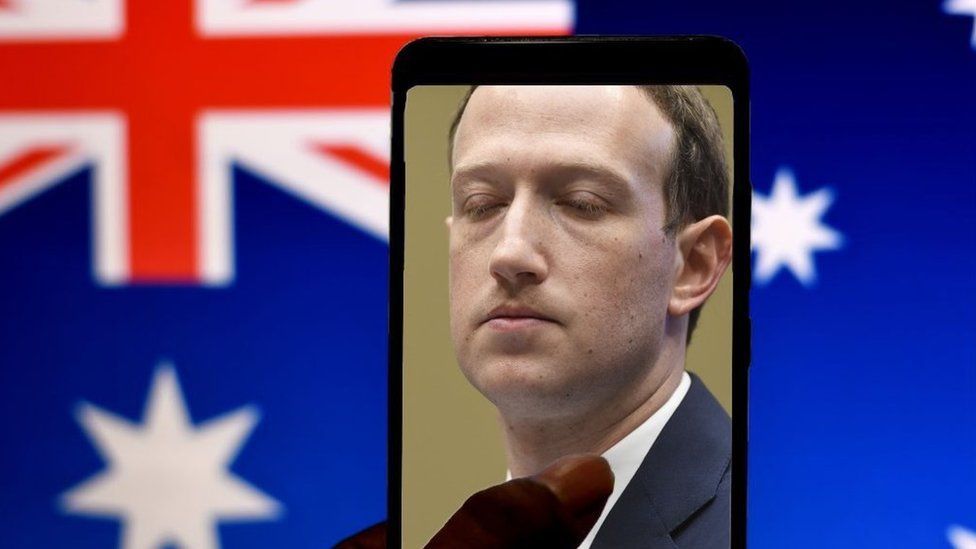 Australian news will return to the social media giant's platform, and it will reach deals to pay news groups for their stories.

So, who won this titanic battle and how will that play out around the world?

The former boss of Facebook in Australia is pretty clear.

"I think there's no question that global backlash against this was pretty stern.

"And I think Facebook probably observed that governments around the world were taking a harder line maybe than they had anticipated."

Australia had support not only from other governments, which wanted to see Mark Zuckerberg's company taken down a peg, but even from another tech firm that has previously been in regulators' sights itself.

Earlier this month, Microsoft came out in strong support of the new media law.

Its President Brad Smith wrote: "The legislation will redress the economic imbalance between technology and journalism by mandating negotiations between these tech gatekeepers and independent news organisations."

Cynics might point out it's not surprising Microsoft backed a law framed specifically to affect two of its biggest rivals. 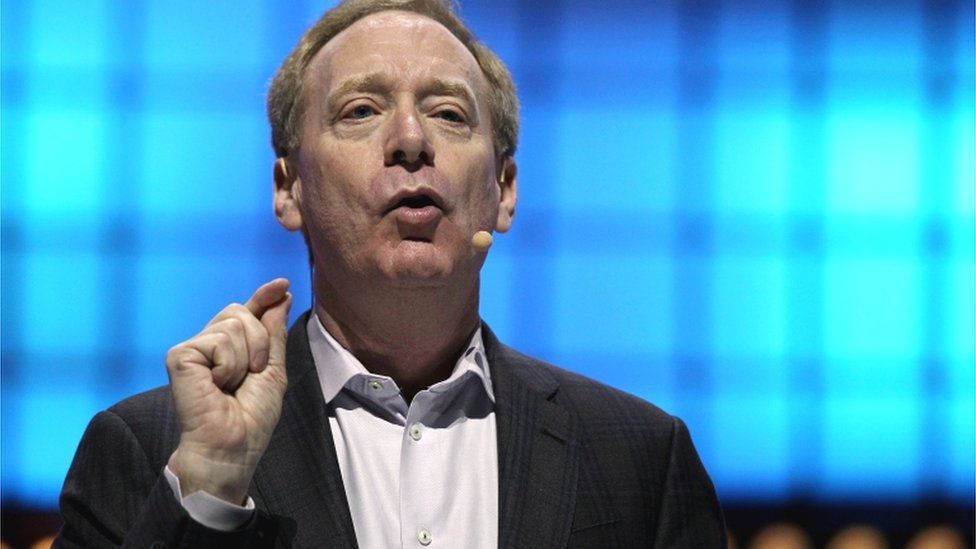 But a spokesman for the company told me that its stance had always been based on principle.

For its part, Facebook says it's happy with the amendments to the law.

It believes they will put an end to the idea that the government should set the terms of a deal between private companies.

"It gives us the ability to strike commercial deals on terms that make sense which is what we wanted," says one insider.

With both Facebook and Google now striking deals with newspaper groups, the Australian government may not feel the need to go ahead with the legislation.

So should other governments take inspiration from what looks to have been a successful approach to forcing the tech giants to fund news?

Not according to Benedict Evans. The tech consultant and former Silicon Valley venture capitalist has been a ferocious critic of the Australian law.

He says it was poorly framed with unrealistic elements, including the demand that Google give 14 days notice of any change in a search algorithm which is constantly tweaked.

"Facebook stood on principle but screwed up by blocking everything instead of just actual news.

"Australia wrote a law that was physically impossible to comply with, and has now said: 'Oh well it's been a success because we're not applying it to anybody.'"

But he adds the principle of taxing tech companies to subsidise newspapers is set to spread.

The end result seems likely to be that Facebook and Google will strike more deals around the world to pay money for news.

The problem is that this will probably benefit the major newspaper businesses, including Rupert Murdoch's News Corp, rather than struggling regional titles. And it will do nothing to chip away at the dominance of Facebook and Google in online advertising. 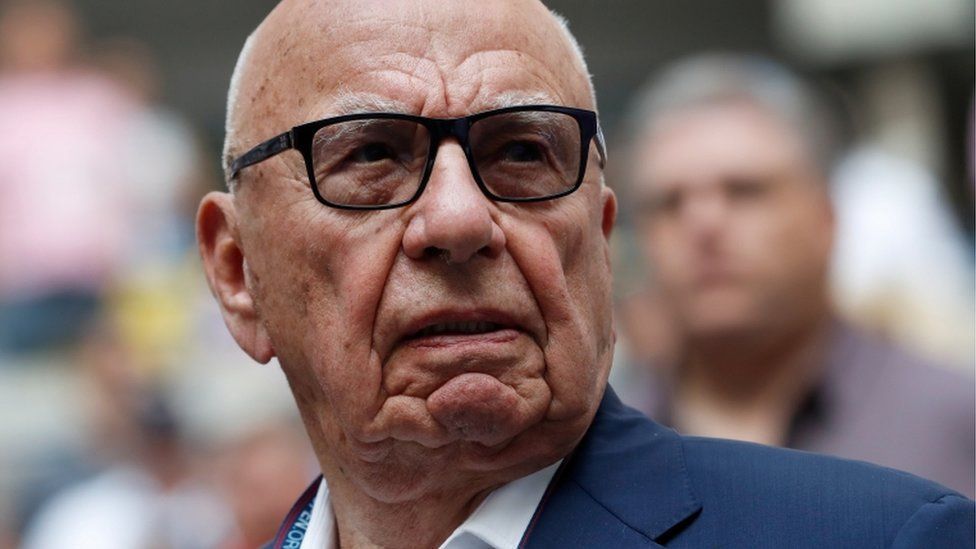 According to ex-Facebook Australia boss Mr Scheeler, it's time for radical action: breaking up the tech giants.

"I've come around to the view that the scale, size and influence of these platforms, particularly on our minds, our brains, and all the things that we do as citizens, as consumers, are just so powerful that leaving them in the hands of a few, very closely controlled companies like Facebook is the recipe for disaster," he said.

While Facebook certainly lost the PR war in Australia, it has suffered very little damage to its bottom line.

But in flexing its muscles so unwisely, it may have made the breakup of Mr Zuckerberg's empire a little more likely.