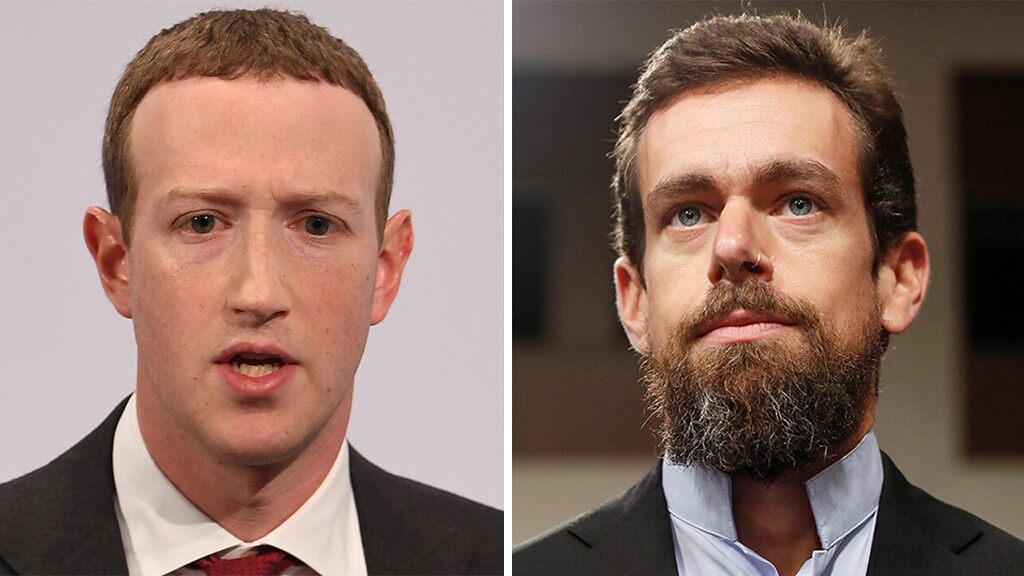 Facebook CEO Mark Zuckerberg and Twitter CEO Jack Dorsey struggled to name a single liberal person or entity who has been censored by their social media platforms on Wednesday during the Senate hearing on Big tech.

Twitter and Facebook have both been accused of bias against conservatives, so Sen. Mike Lee, R-Utah, asked Zuckerberg and Dorsey to name “one high-profile person or entity from a liberal ideology” who has been censored or had actions taken against them.

“I can get you a list of some more of this but there are certainly many examples that your Democratic colleagues object to when… a fact-checker might label something as false if they disagree with it, or, um,” Zuckerberg said before he was cut off.

“I get that, I just want to be clear, I’m just asking you if you could name for me, one high-profile liberal person or company who you have censored,” Lee said. “I just want one name, one person or one entity.”

Mark Zuckerberg and Jack Dorsey really struggled when asked to list a person or entity from the political left that Twitter or Facebook have censored. It speaks volumes how hard this was for them. pic.twitter.com/l9nUivXqpQ

Zuckerberg was unable to answer the question and told Lee he needed time to think about it. “But there are certainly many issues on both sides of the aisle where people think we are making content-moderation decisions that they disagree with,” Zuckerberg said.

Lee then pointed out that most people on the call could easily identify high-profile conservatives who have been censored before asking the Twitter honcho if he had a better answer.

“Well, we can give a more exhaustive list, but again, we don’t have the political ideology of our accounts,” Dorsey said.

“I’m not asking for an exhaustive list, I’m asking for a single example. Just one individual, one entity,” Lee said.

“We’ve taken action on tweets from members of the House for election misinfo,” Dorsey responded.

“Can you identity and example?” Lee asked.

Dorsey could not name the Democratic members of Congress off the top of his head.