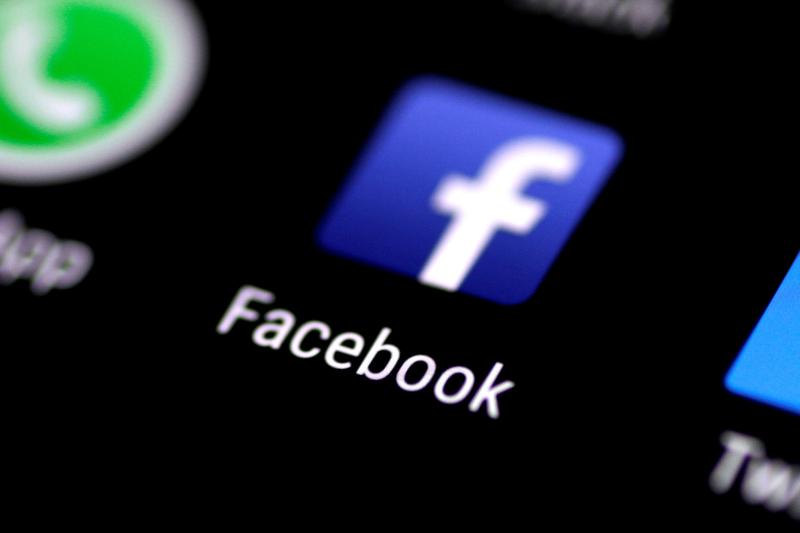 Facebook Inc has fixed a technical issue that caused a global outage of its services after more than a million people reported problems with its photo-sharing app Instagram.
The issue had also affected the company’s online messaging services Whatsapp and Messenger, with #whatsappoutage trending on Twitter in many countries, including India.

Over one million people had reported problems with Instagram, while nearly 20,000 users posted about issues with WhatsApp, according to outage tracking website Downdetector.com.

Downdetector tracks outages by collating status reports from a series of sources, including user-submitted errors on its platform. The outages might be affecting a larger number of users.
#Facebook
Add Comment