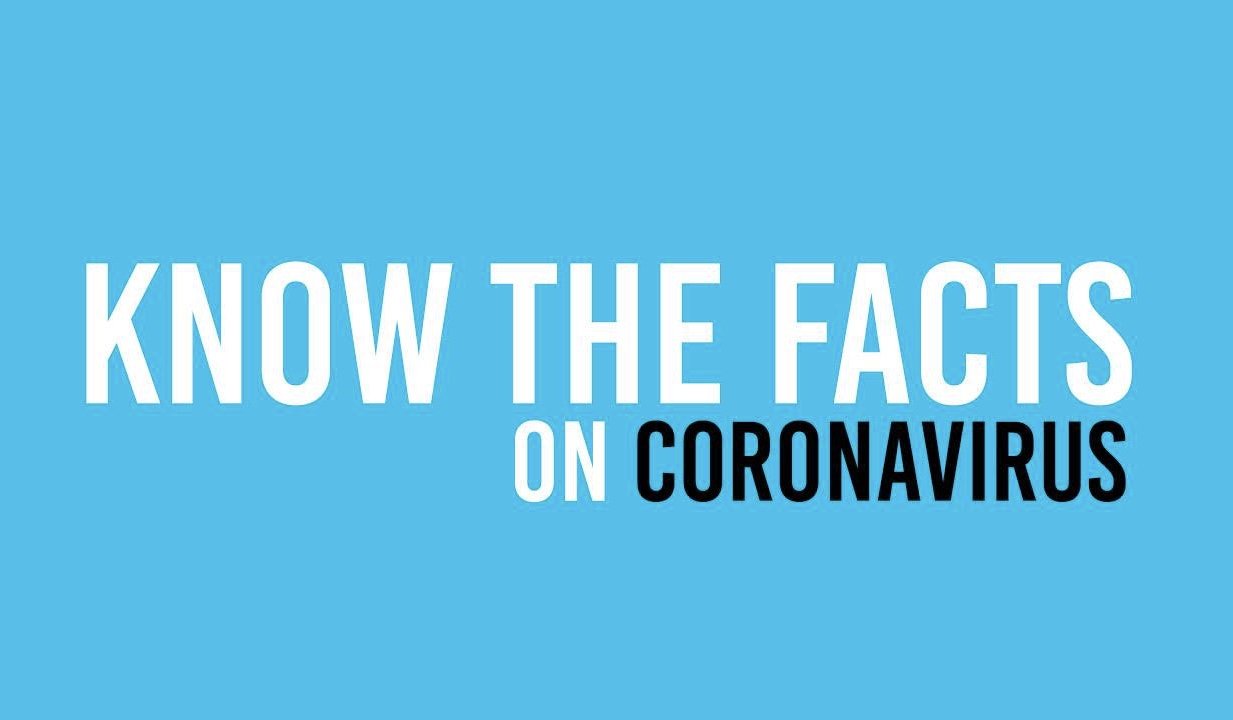 In an unprecedented move to reassure customers and flag the potential for misinformation about COVID-19 on their platforms, all of the major western social media companies and their parent corporations issued a joint statement on their efforts. “We invite other companies to join us as we work to keep our communities healthy and safe,” the statement read.

The World Health Organization’s director-general said last month that disinformation is as dangerous as COVID-19. During an address at the Munich Security conference on Feb. 15, almost a month before the WHO officially declared COVID-19 a pandemic, Tedros Adhanom Ghebreyesus said “We’re not just fighting an epidemic; we’re fighting an infodemic. Fake news spreads faster and more easily than this virus, and is just as dangerous.”

But tech companies aren’t just battling the spread of questionable posts by the public. They also have to contend with misleading information in several of President Donald Trump’s public statements on COVID-19, including his tweets and Facebook posts.

TechCrunch has contacted each of the companies in the joint statement for more details, and will update this post as we hear back from them.

In response to an email, a LinkedIn spokesperson directed TechCrunch to a post published by the company on March 13 with links to information about finding trustworthy news sources and working remotely.

A Twitter spokesperson shared the company’s update to its strategy for monitoring tweets during the outbreak, including “reviewing the Twitter rules in the context of COVID-19 and considering the ways in which they may need to evolve to account for new account behavior.”

Reddit pointed to a blog post published earlier this month about its response strategy, which includes AMAs with public health experts. The company also wrote that it may “apply a quarantine to communities that contain hoax or misinformation content,” removing them from search results, warning users and requiring explicit opt-ins to see the content.

Google CEO Sundar Pichai published two blog posts on the topic this month, including one on March 15 that had information about Verily, the screening site for California initially misrepresented by Trump in an address as a broader initiative.

Facebook’s efforts to fight disinformation about COVID-19 have included information cards on Instagram and Facebook, that redirect to sources like the World Health Organization or local health authorities.