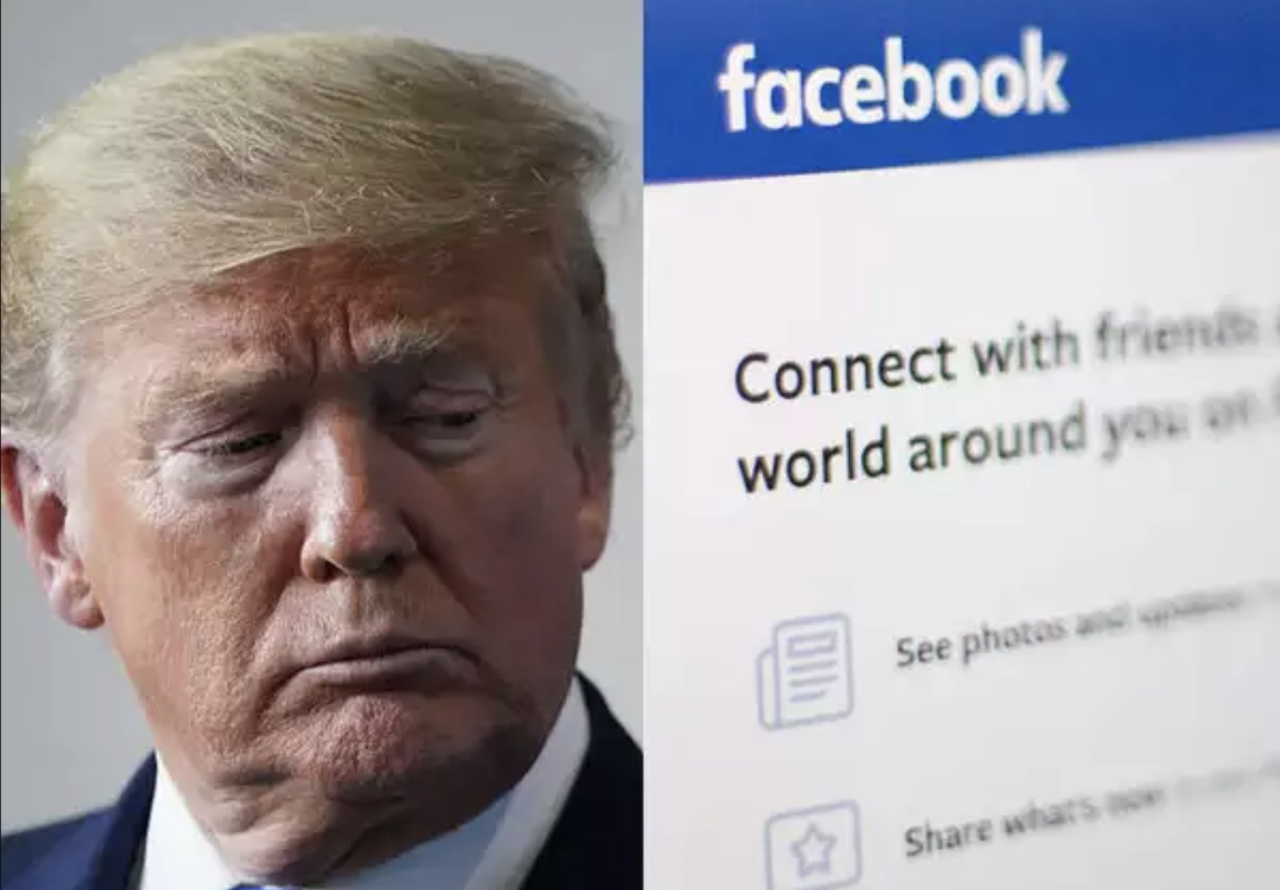 The social network Facebook attached an information note to a post by President Donald Trump, who wrote on Tuesday that voting by mail will lead to the 'most corrupt' election in the history of the United States.

The note, which did not imply the deletion of the president's message, seems to be framed within the promise of that social network on the fight against disinformation, which includes the activity of world leaders in that service.

On his page on the social network, Trump wrote: "Mail-In Voting, unless changed by the courts, will lead to the most CORRUPT ELECTION in our Nation’s History! #RIGGEDELECTION"


The post is accompanied by a note from Facebook with the caption "Get official voting info on how to vote in the 2020 US Election at usa.gov" and a link below to an official government page that explains the voting mechanism. by mail and early voting.

Although Facebook has long claimed that it has policy of not verifying the posts that political leaders post on its platform, Facebook has promised to remove any messages that could lead to acts of violence or misleading posts about the electoral process.

Recently, following the example of Twitter, Facebook promised to tag posts that under normal circumstances would be removed for violation of service rules but which it decided to keep because of the post's "news" nature.

An alliance of civil rights defenders has lobbied Facebook, a frequent target of criticism for its handling of user privacy and its tolerance for disinformation, to take a more aggressive attitude towards content that incites hatred or spreads fake news, including posts by the president and other political leaders.

That coalition of organizations called a large advertising boycott against Facebook, to which more than 900 companies have joined, including Adidas, Puma, Levis, Coca-Cola, Starbucks, Ford and Unilever.