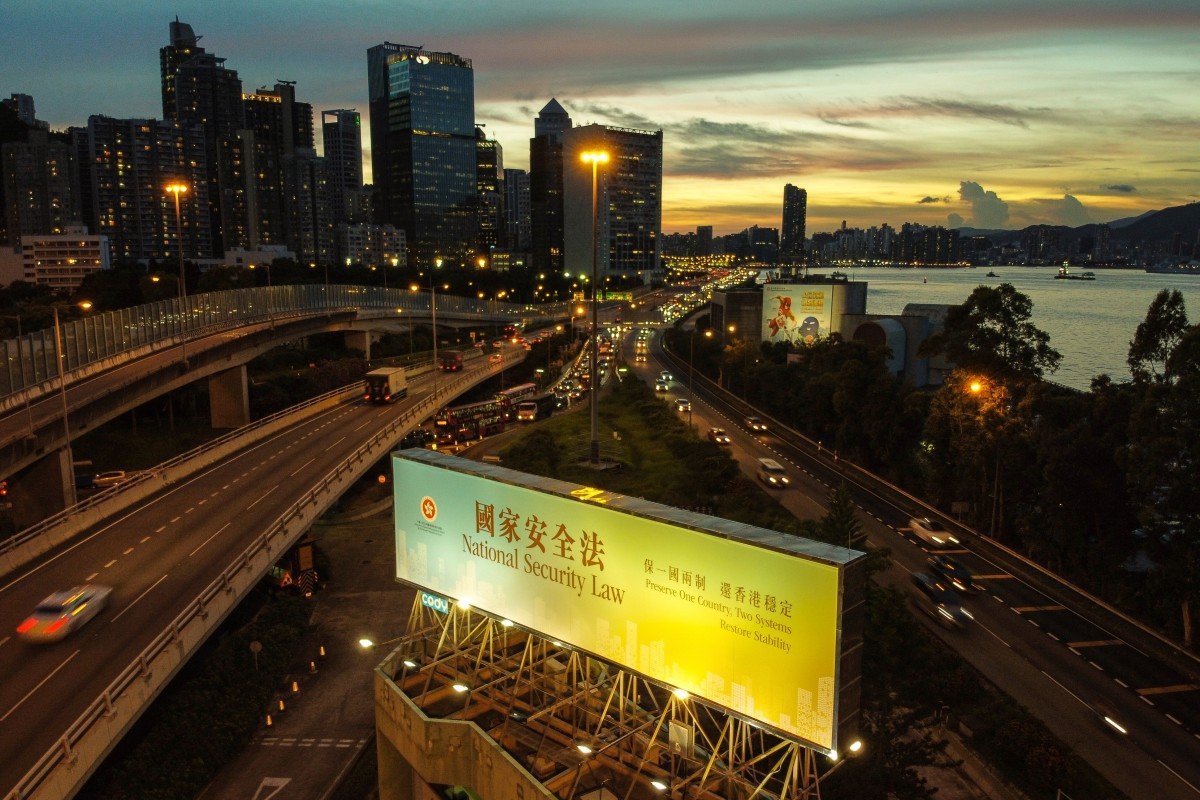 Hong Kong’s police national security unit is set to launch a new multi-platform hotline as early as next month for the public to report information that would help enforce the new legislation, sources have told the South China Morning Post.

Informants’ identities would be kept secret and the intelligence gathered would only be handled by national security police, according to sources.

“Members of the public may possess information about activities that could jeopardise national security, or even suspects’ details or their movement,” a government source said.

“They will not call 999 to report such sensitive information. There needs to be a proper channel for making reports to police, as well as for police to gather public intelligence. It will also create a deterrent effect for potential suspects, as there will be eyes and ears everywhere.”

The source said the idea was first floated in July when the police force established its National Security Department to enforce the law imposed by Beijing
on June 30 to ban acts of subversion, secession, terrorism and collusion with foreign forces. Offenders face up to life in prison.Police set up an anti-violence hotline last September to crack down on crimes related to months of social unrest and clashes on the streets.

It enabled the public to send information, photos, and audio and video clips to a designated email address. A police phone number was also made available for messages to be sent by SMS, WeChat or LINE, but officers would not pick up incoming calls.

That led to people providing more than 1.2 million pieces of information, enabling police to follow up some leads and make arrests. 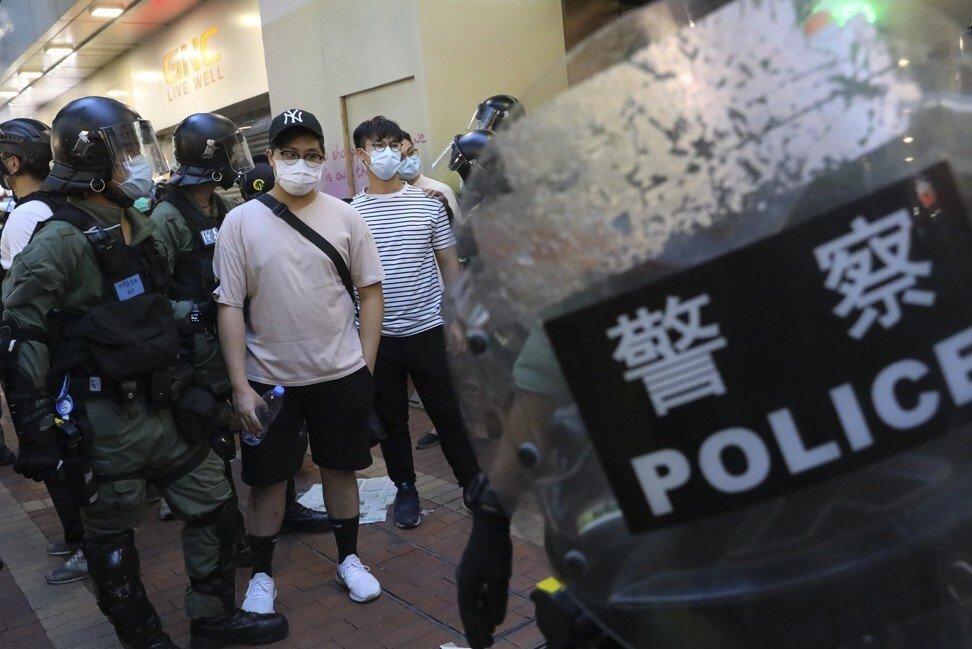 Police carry out stop-and-search operations in Mong Kok as protesters respond to online calls in September to join an anti-government rally.

Another source said the police national security unit was adopting a similar model to gather intelligence from public sources.

“Given the sensitivity of the issue, the unit will handle and analyse the intelligence itself,” the source said.

The sources said the decision to set up the hotline was not related to developments such as the recent arrests of criminal suspects fleeing to Taiwan
or activists attempting to seek asylum in the US consulate.

Four Hong Kong activists entered the US consulate compound in Central on Tuesday afternoon in a dramatic bid for asylum, but were turned away later.

Observers interpreted the quiet handling of the incident as a reflection of local, mainland Chinese and US authorities wishing to avoid further escalating tensions with a serious diplomatic row.

Just hours before the drama at the consulate, national security officers arrested Tony Chung Hon-lam, the former leader of a pro-independence group, as he was planning a similar move at the diplomatic mission.

Two former members of the group – Yannis Ho, 17, and William Chan, 21 – were also detained when they reported to a police station in connection with their previous arrest on July 29.

All three had been out on bail since July after first being arrested for alleged violations of the national security law in relation to their group’s stated mission to turn Hong Kong into a republic.

As of Wednesday night, 19-year-old Chung, former convenor of the now-defunct Studentlocalism group, was still in custody. The other two were released on bail and ordered to report back to police in December.

The National Security Department, which is responsible for collecting intelligence, investigating offences and mounting operations, holds various types of powers under the new law. It has arrested at least 22 men and six women so far.

Upon approval from the chief executive, officers are allowed to intercept communications and conduct covert surveillance on a person suspected of endangering national security. Currently, all law enforcers outside the new unit must obtain permission from a panel judge to intercept postal or telecommunications, or carry out other highly intrusive surveillance work.

Officers can force people to delete information published in violation of the law and require internet service or platform providers to help. Previously, police needed court approval to do so.