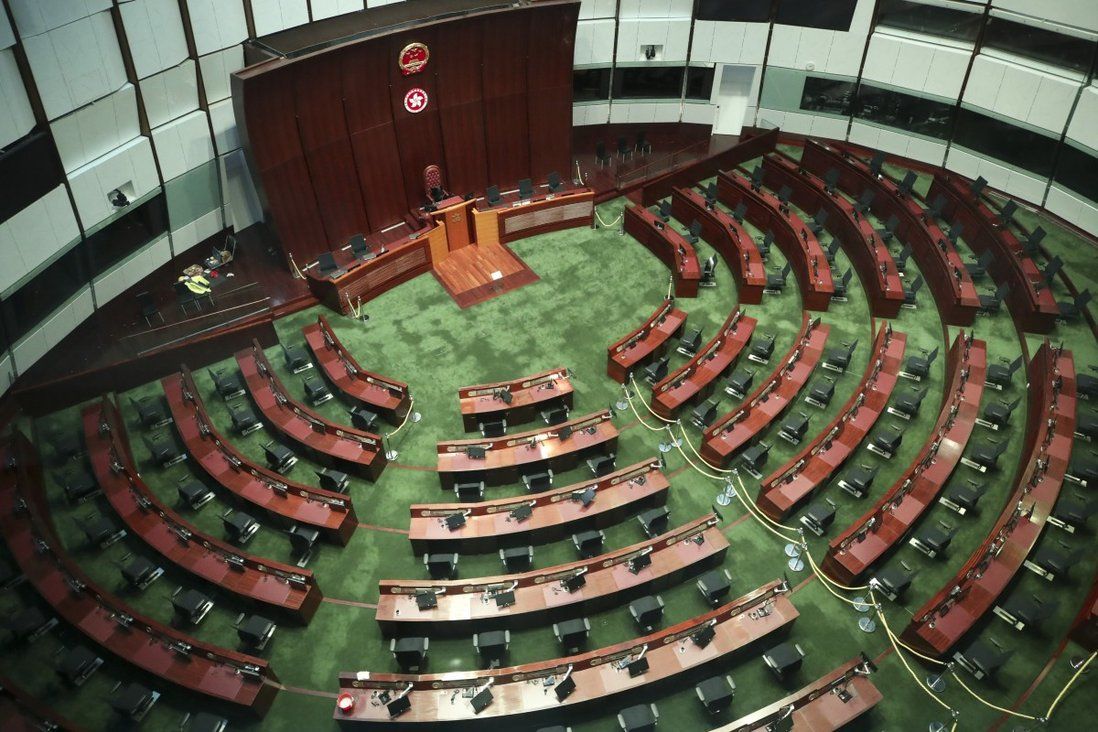 The government is asking for an extra HK$391.2 million (US$49.85 million) to expand Hong Kong’s Legislative Council Complex on top of the HK$1.17 billion taxpayers are already paying, with the increase needed due to “unique” and “unprecedented” technical difficulties involved in making room for 20 new lawmakers.

In a paper submitted to Legco’s Public Works Subcommittee on Friday, the government requested the 33 per cent increase to a funding package approved last September to build a new 10-storey building and add four floors to the existing 10-storey building by June 2025.

The expansion plan was brought forward last year after the number of Legco members grew from 70 to 90 under Beijing’s overhaul of the electoral system to ensure only “patriots” held power.

“We were too conservative and have underestimated [the market price],” an official source told a media briefing. 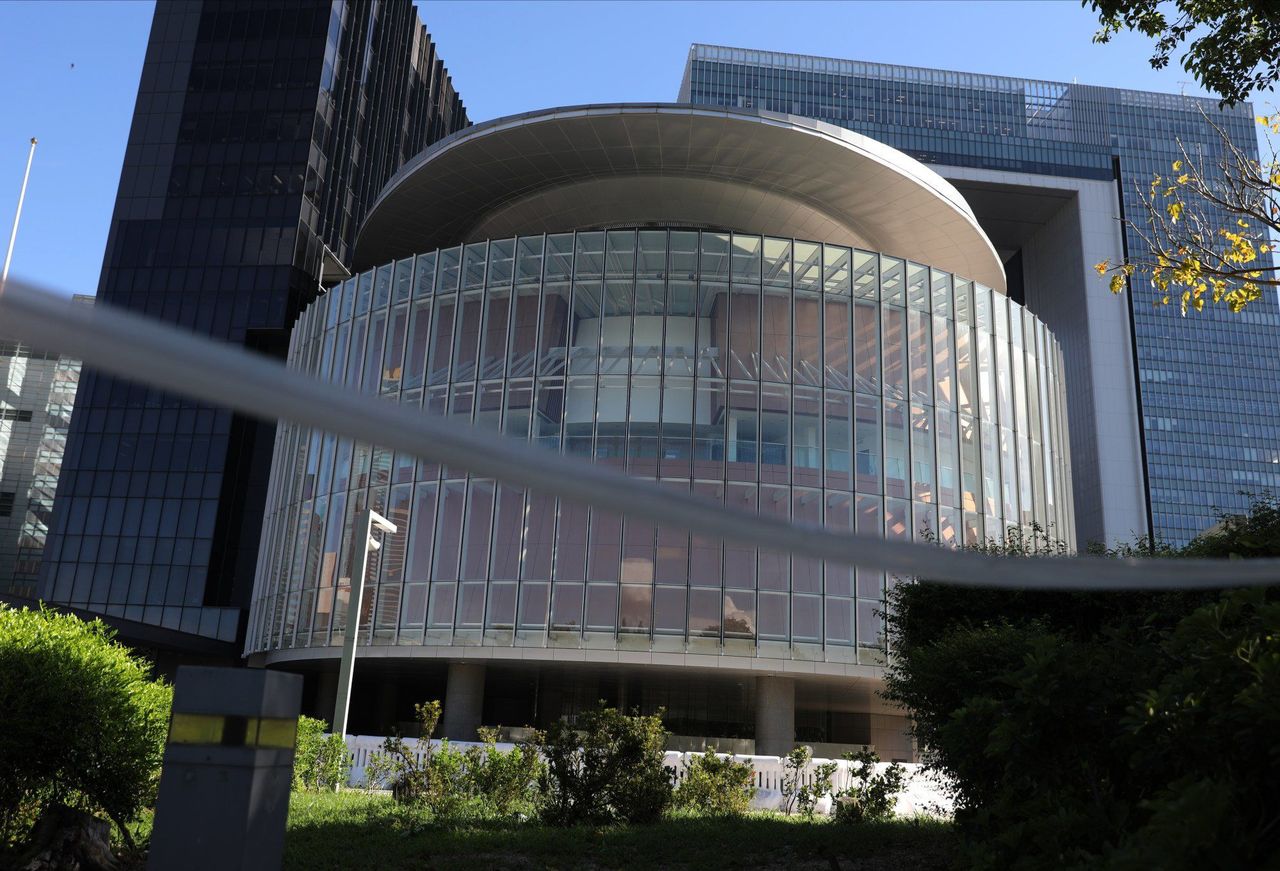 The expansion of the Legislative Council Complex is expected to take 150 weeks.

The insider explained the project came with special conditions, including that daytime construction only takes place during public holidays, Legco’s summer recess and weekends so as to avoid disrupting meetings, although the bulk of the work would be carried out between 7pm and 7am every other day during weekdays.

The government received four bids for the project, but all the quotations were higher than what the original budget allowed by an average of 62 per cent, even with a doubling of workers’ salaries already factored in, the source said.

The request for extra funding is based on the quotation from the lowest bidder, which asked for 33 per cent more than the original government estimate, the source added.

The paper submitted to subcommittee described the difficulty of the project as “unique and unprecedented” given it involved an extension to an existing structure.

“The three years’ construction requires a nighttime work marathon,” the source said, adding that the contractor still needed time to clean up and ensure the site did not pose a safety hazard to lawmakers and support staff.

Tony Tse Wai-chuen, the lawmaker who represents the architectural, surveying, planning and landscape sector, said the Architectural Services Department should have done a better job last year in estimating the cost of such a special project, which involved much nighttime work.

Carrying out night time projects was costly as construction, technical and management personnel might not want to work the shifts for a long period of time, he warned.

“They also need to stay focused at night and take measures to avoid any industrial accidents. All these would add to the cost estimate,” he said.

Tse also questioned whether the government had examined the cost involved in expansions of The Peninsula hotel and Sun Hung Kai Centre in the 1990s, which also involved carrying out work while the buildings remained in use.

If the Finance Committee gave the green light at its next meeting on June 10, the source said, construction would start in mid-June. A second phase of the expansion, expected to last nine months until March 2026, would involve conversion works to the existing building, the insider added.

Legislator Michael Tien Puk-sun said lawmakers were told the project would take 150 weeks, with full-day work proceeding on only 60 of them. The remainder would require construction to take place overnight.

Tien also revealed that the government had raised the price to anticipate overnight work, but the bids came back with even higher labour costs because authorities had failed to consider the project would last for three years.

“The difference comes from what is in theory and reality,” he said.

Tik Chi-yuen, the city’s only lawmaker not from the pro-establishment camp, asked why there was such a huge discrepancy between the original estimate and the latest one. He said the government had put legislators in an “awkward position” given that they had little time to grill the administration as the work was due to start soon.

Tik vowed to push the government for technical specifics to determine whether he could find ways to suggest cheaper alternatives.