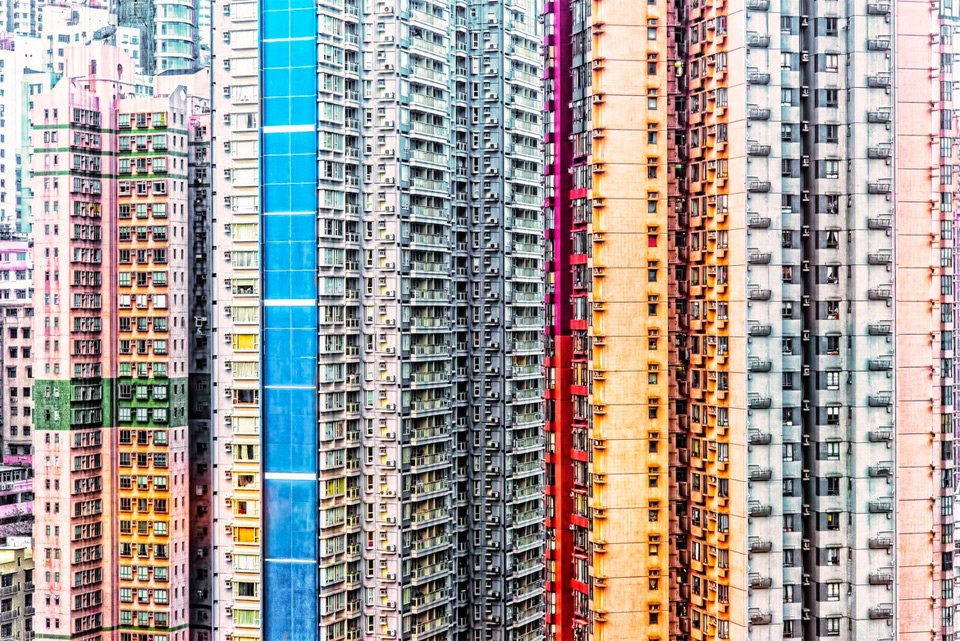 The Hong Kong government on Tuesday announced a new expert group will inspect the sewage ventilating pipes of all buildings where confirmed Covid-19 patients live, after a man who lives two floors above an infected couple in Tai Po is thought to have caught the bug through such a system.
A sample taken from the rooftop ventilating pipe of the sewage system of Heng Tai House in Fu Heng Estate tested positive for the virus, officials said.

This lends credence to a theory that the bug had travelled up through the pipe onto the roof, before a slow-moving wind sent it back down to the top floors of the building.

Officials believe this “wake effect” is how a resident on the 34th floor of the building got infected, from a couple who live two floors directly below him who were previously diagnosed with Covid-19 after a trip to Egypt.

“The combination of various environmental factors, including building orientation, roof design, wind speed and direction, etc. is essential in bringing the virus into residential units from the rooftop ventilating pipe of the foul water stack by air turbulence”, a government spokesman said.

He noted that the building, along its drainage systems and ventilating pipe designs all comply with regulations, as well as environmental and health safety standards.

The spokesman added that government experts from various departments considered this to be an “isolated case” that is “uncommon.”

Nonetheless, he said to be safe, a new inter-department expert group will be set up as soon as possible to follow up on the issue, and conduct inspections and take a closer look at ventilating pipes of all buildings were confirmed Covid-19 patients live, together with the immediate environment.

The group would then recommend any measures to safeguard public health.

Dozens of residents have been evacuated from the Tai Po building in the wake of the three confirmed coronavirus cases.
#COVID-19  #Covid  #Coronavirus
Add Comment