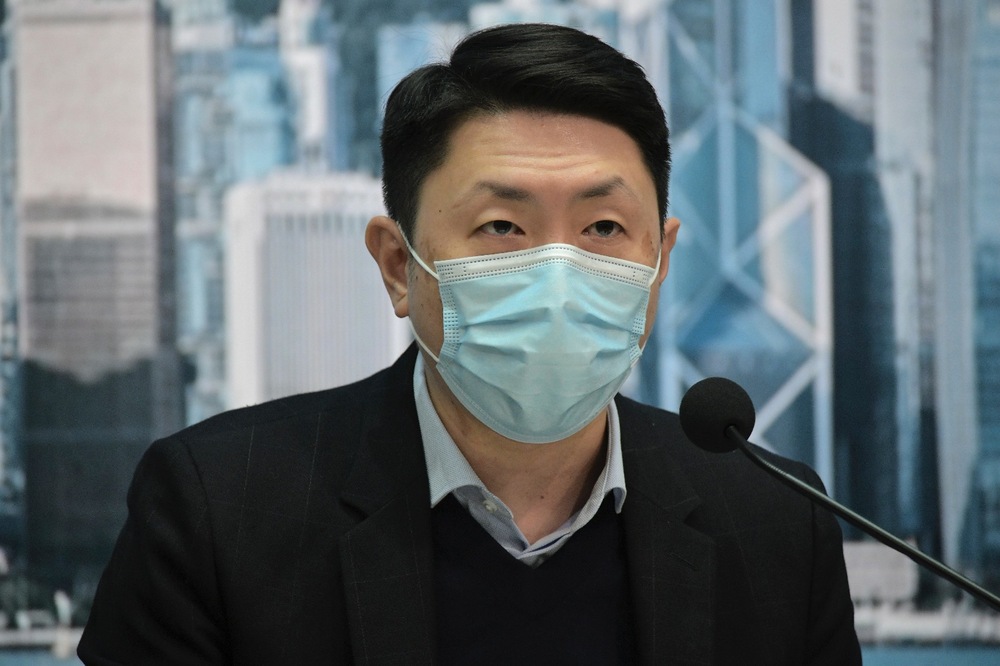 Professor Ivan Hung Fan-ngai, co-convenor of the Expert Committee on Clinical Events Assessment Following Covid-19 Immunization, said the side effects included redness and swelling at the injection site, fever and tiredness. He advised those who take the second jab to take a day off after the injection.

Those who have serious allergic reactions such as Guillain-Barré syndrome, facial paralysis and irregular cardiac rhythm should not receive the second shots, the expert said.

Hung said he understood the public’s concern over the recent deaths after taking the jabs and he current mechanism would allow the members of the public to postpone their second Sinovac inoculations for four weeks. Hung believed that the antibodies from the first jab would last three to six months.

However, direct links to the inocaulation may established if the patient expereience severe allergic reactions or die after the injection while he or she does not have any chronic or fatal illnesses.