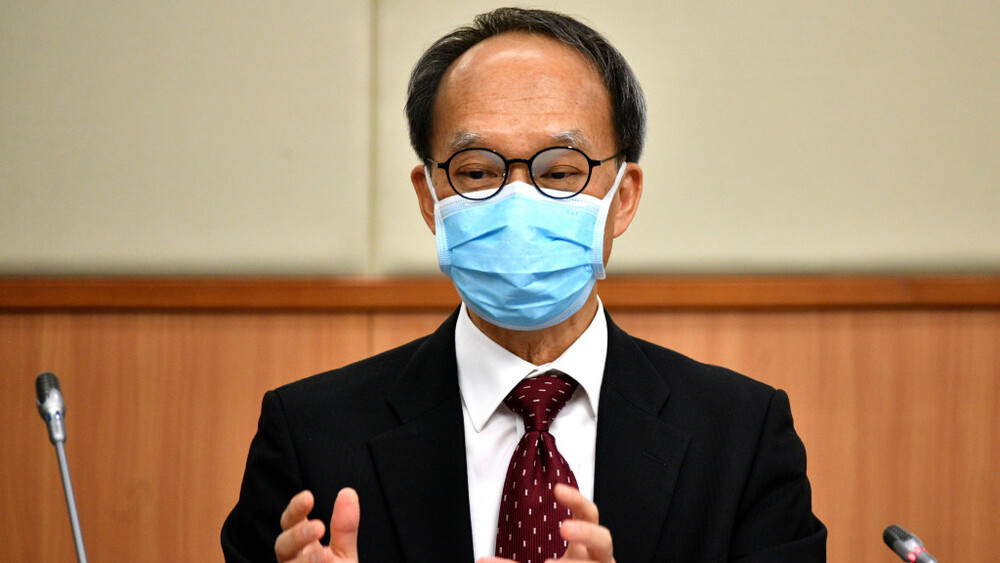 Health expert Lau Yu-long claimed that buying the new generation vaccine was “untimely and wasting resources,” saying that XBB.1, a new virus variant that has more resistance to vaccines, will soon prevail in Hong Kong.
The city reported yesterday the first case of XBB.1, a subspecies of the Omicron virus, which was carried into Hong Kong by a 50-year-old female from the United States.

Speaking in a radio program on Tuesday, government expert advisor Lau predicted that XBB.1, a new coronavirus variant, will be imported into the city with the relaxed entry curbs. Yet, he called on citizens not to fear since antibodies from previous vaccines could still be effective against the new strain.

He also made a speech last Friday as the government claimed to have received the application to introduce the “bivalent vaccine,” a new vaccine jab that targets the Omicron BA.4/5 variants.

“It is a waste of resources to purchase the new generation vaccine now as the virus develops new variants quickly,” Lau said, noting it would already be outdated when introduced to Hong Kong.
#Coronavirus  #Vaccines  #vaccine  #Covid
Add Comment