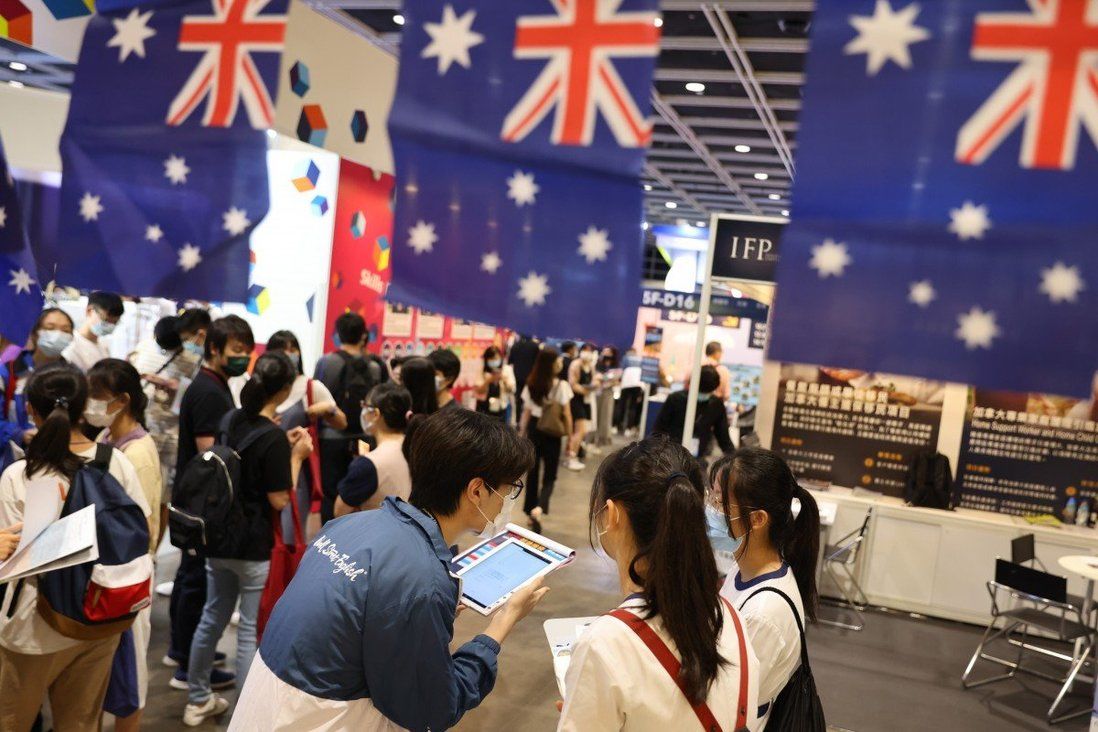 Exodus of students from Hong Kong could worsen, educators warn

More than 15,000 pupils have dropped out of the primary and secondary school system, latest official figures show.

Hong Kong educators have warned of an increasing exodus of pupils as part of a wave of emigration following the introduction of the national security law
, after the latest official data showed more than 15,000 students had quit school in a year.

To cope with the shift in local demand for education, authorities should reallocate resources to improve standards and help schools suffering from a high dropout rate to allow smaller classes and the option of running more foreign curriculum programmes, they said on Monday.

“Hong Kong is a free society,” Yeung said. “Of course there are people leaving Hong Kong. They are free to make these choices. In terms of the changes in the number of students, we’ve been staying in contact with schools ... If the changes are long-term and structural, we will think of long-term solutions.” 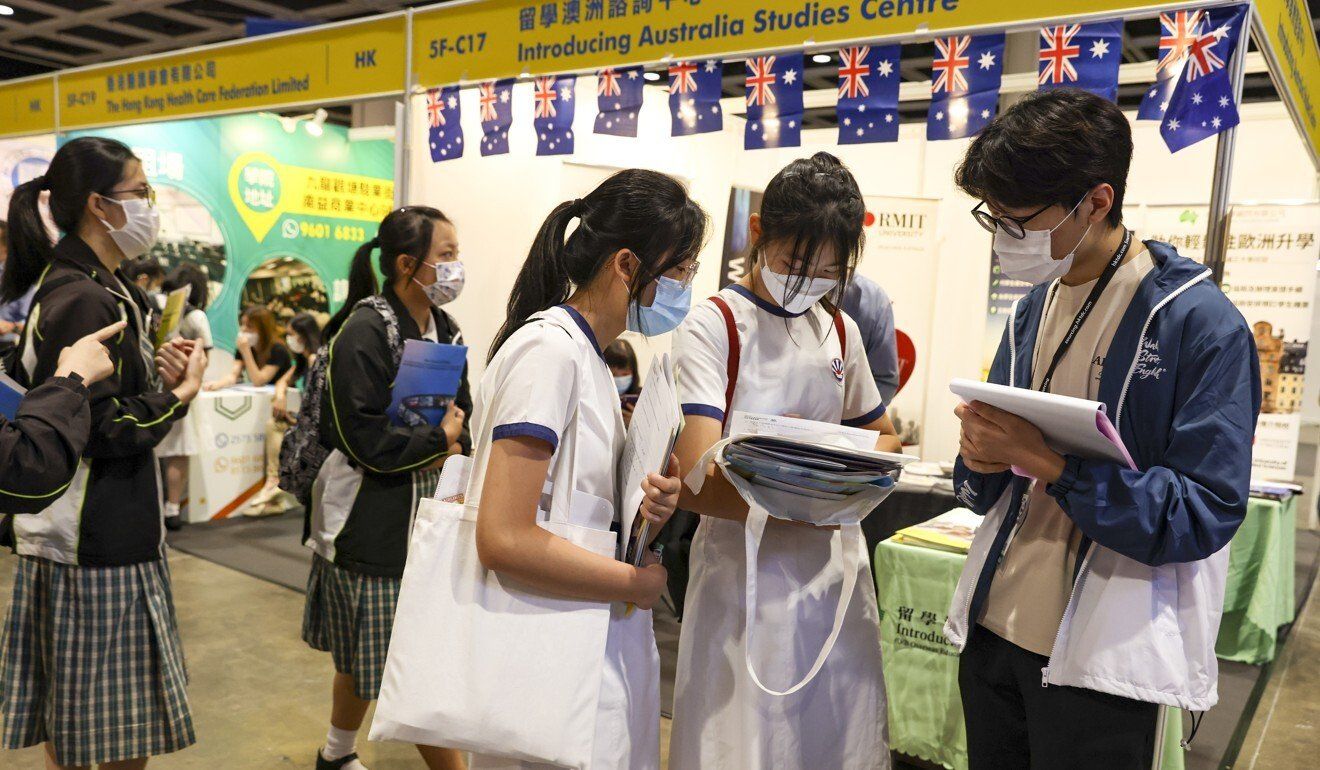 Students at the education and career expo.

Yeung said the Education Bureau would have a better grasp of the situation after the city’s borders reopened as the Covid-19 pandemic was brought under control and the new school year began in September.

A number of students who live just over the border in mainland China but study in Hong Kong have been affected by the travel restrictions and the months of suspended in-class learning. 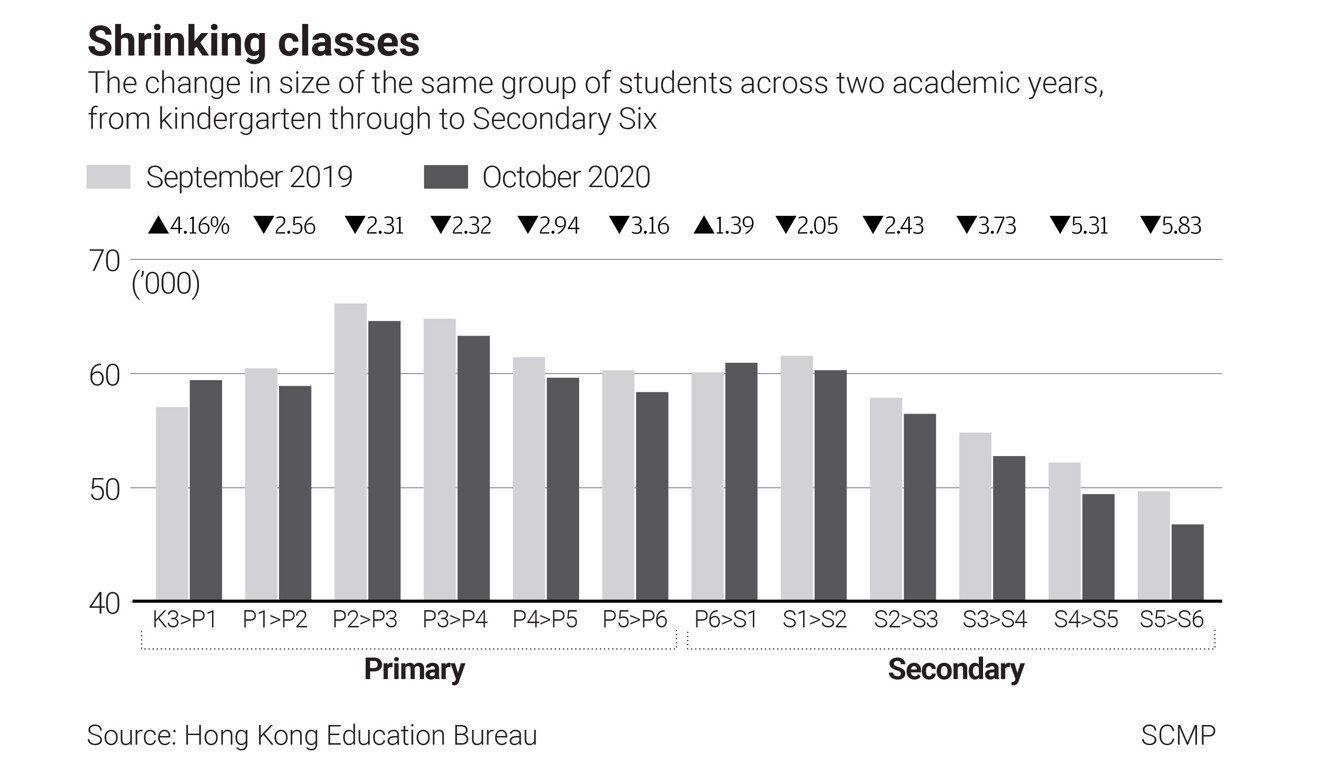 Some educators warned the exodus of students could be more severe than thought, noting the report failed to reflect the latest wave of migration, especially to Britain.

The country has created a new pathway to citizenship for Hong Kong residents eligible for British National (Overseas) status. Beginning January 31, they could apply to live and work in Britain and, after six years, apply for citizenship. More than 34,000 Hongkongers applied in the first two months of the scheme.

Britain, Australia and Canada have all announced new immigration pathways for Hongkongers after the imposition of the national security law in June of last year banning acts of secession, subversion, terrorism and collusion with foreign forces.

“Many families have only started to leave Hong Kong this summer so the latest report has failed to reflect the real situation about student exodus,” he said. “They want to leave as they feel uncertain about Hong Kong’s future.”

They urged the bureau to introduce flexible policies to assist schools suffering from a high dropout rate.

“I don’t want to see schools being forced to shut down because of low student intake rates,” Chen said. “The government could start to make long-term planning. There are many ways to rescue schools and retain students, such as allowing schools to open more foreign curriculum programmes so students could have more choices.”

Fung Wai-wah, president of Professional Teachers’ Union, agreed, saying the authorities should reallocate resources to increase the number of small classes in both primary and secondary schools and improve the teacher-student ratio.

“The government should face the reality and stop evading the issue,” Fung said.