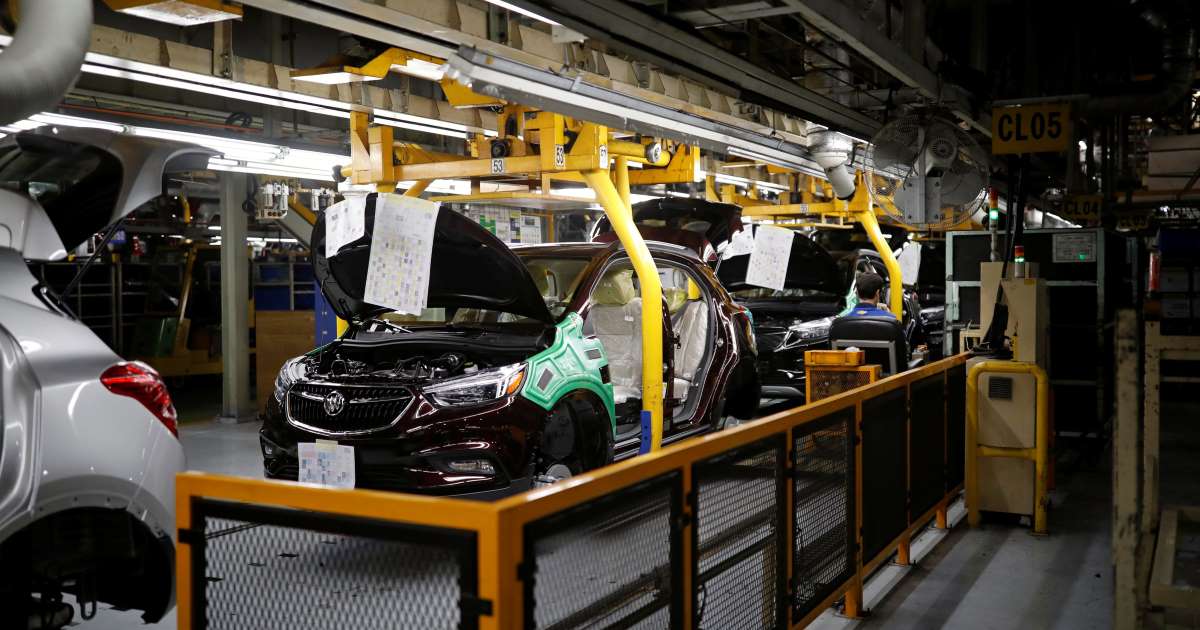 General Motors Co has issued its strongest warning yet that persistent industrial unrest eventually could drive it out of South Korea, just two years after it received a state-backed rescue package to stay in the country. 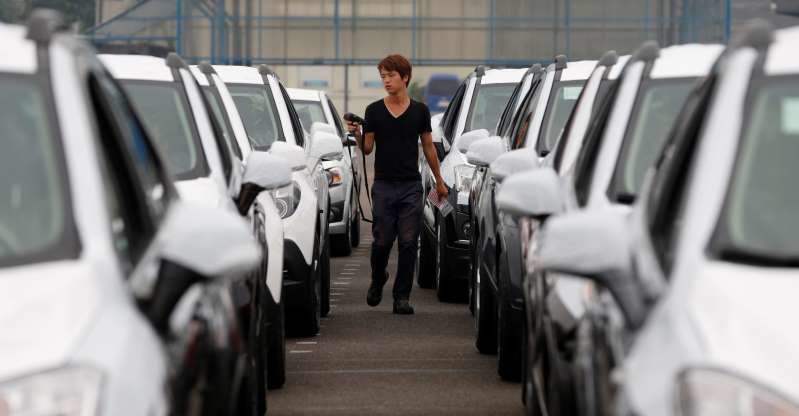 GM workers have been staging two, four-hour strikes daily since Oct. 30 as they demand an end to a wage freeze put in place after the 2018 deal that saved the Korean operations from bankruptcy.

The strikes and other industrial action have cost the company 17,000 vehicles in lost production, a number that will hit 20,000 by the end of the week, Steve Kiefer, president of GM's international operations, told Reuters.

That blow to production was on top of the 60,000 units lost earlier in the year during the coronavirus pandemic, making it likely GM Korea would not turn a profit this year unless it could recapture that output, he added.

"We're basically being held hostage in the short term by lack of vehicle production," Kiefer said in a telephone interview. "That's having a very significant short-term financial impact."

The industrial actions would "basically make it impossible for us to allocate any further investments or ... new products to the country of Korea. It's making the country non-competitive," he said.

"It is going to have long-term effects if we can't get this resolved in the coming weeks."

GM builds as many as 500,000 vehicles a year in South Korea, shipping many to the United States including the popular Chevrolet Trailblazer SUV. The automaker employs about 12,000 people in the country.

GM management wants a two-year labor deal instead of the usual one-year agreement, and have offered union members a signing bonus of 8 million won ($7,230) each for 2020 and 2021.

The union, however, wants to stick to a one-year deal and yearly performance bonus of 22 million won each, as well as continued operation at both plants in Bupyeong.

"We are not only striking over wage issues, but also over job security at our No. 2 plant in Bupyeong, which hires about 1,200 workers," union official Jung Jai-heon said.

The sides have failed to reach a deal after 24 rounds of negotiations.

Some current and former subcontract workers are also demanding to be hired as full-time staff with the same pay and benefits, potentially costing GM Korea about $320 million.

Government officials were unavailable to comment but the Korea Development Bank, GM Korea's second-largest shareholder, called on both sides to make concessions.

Faced with low production rates and poor sales, GM agreed on a rescue package worth $7.15 billion from the South Korean government in 2018. Under the terms of the binding deal, GM cannot exit its investment in the country for 10 years.

While it would be hard to quit South Korea in the short term, the long-term future was in doubt, Kiefer said.

GM would abide by any past agreements, including plans to build a 2023 Chevrolet crossover in Korea, but even spending on that program had been suspended due to the strikes.

"We would prefer to make this model work ... but as of now, we're losing confidence that we're going to be able to continue to invest in that country," Kiefer said.

GM had other options in Asia including China, where it currently built nearly 5 million vehicles a year, he said.