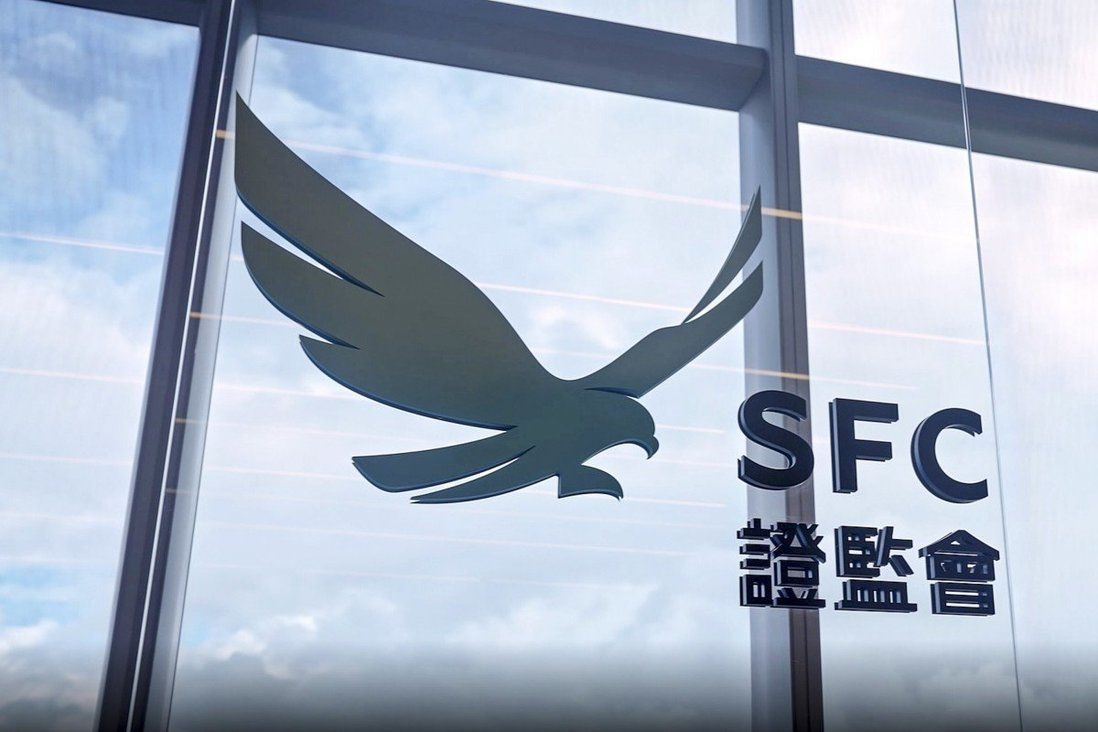 The force said the two were suspected of conducting fake transactions and misappropriating funds to the tune of HK$450 million.

A former senior executive of a Hong Kong-listed company was one of two men arrested on Friday in a joint operation by police and the city’s stock market regulator in connection with a HK$450 million (US$57.8 million) corporate fraud case.

The two men, aged 53 and 61, were detained on suspicion of conspiracy to defraud, money laundering and theft, according to the force.

“They are suspected to have conspired with others to conduct fictitious transactions and misappropriate funds from the listed company. More than HK$450 million was involved in the case,” police said in a statement.

As of Friday afternoon, the pair were still being held for questioning and had not been charged.

During the operation, officers from the commercial crime bureau and staff from the Securities and Futures Commission (SFC) carried out a search in the offices of the listed company and at the residences of its former executives, the market regulator said.

The search was carried out under the Securities and Futures Ordinance for offences related to corporate fraud, disclosing false or misleading information, and other misconduct, according to the SFC.

“Today’s joint operation once again demonstrated the seamless collaboration between the SFC and the police to tackle complex and serious financial crimes, as well as their commitment to protect the public and maintain the integrity and the reputation of Hong Kong’s financial markets,” the regulator said in a statement.

Neither the police nor the SFC revealed the name of the company involved in the case. One of the suspects is a former chief financial officer, according to a source.

Police said the investigation was continuing.