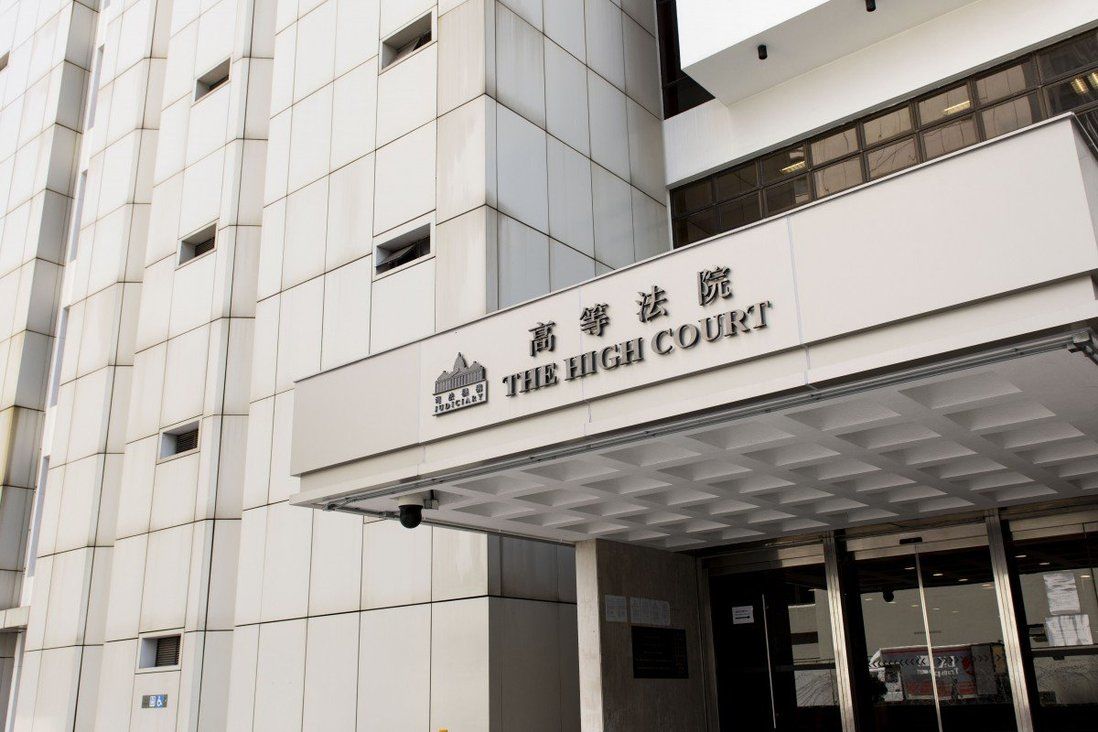 A company backed by former Hong Kong leader Leung Chun-ying has lost its legal bid to force authorities to take action over an illegal structure found at the luxury home of an ex-opposition lawmaker.

The High Court rejected on Thursday the judicial review application sought by 803 Funds, which has been locked in a long-running battle with the Buildings Department over its handling of an unauthorised basement flat at the Repulse Bay residence of Claudia Mo Man-ching.

Leung launched the company with several other pro-establishment figures two years ago to help identify demonstrators involved in criminality during anti-government protests. But 803 Funds did not have “sufficient interest” in the matter relating to Mo’s residence, even if it did raise a reasonably arguable point, Mr Justice Anderson Chow Ka-ming found. 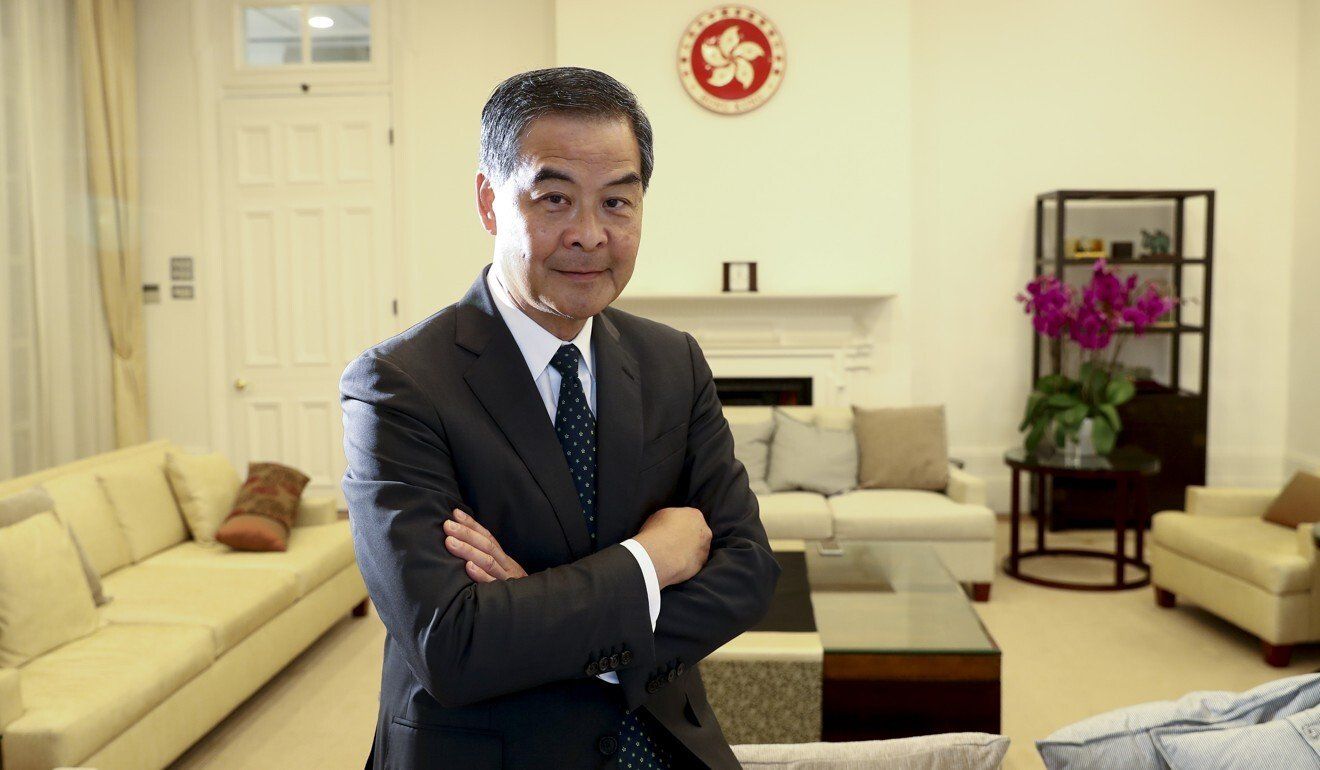 “The applicant does not have any special reputation, standing, history, knowledge or expertise regarding the taking of enforcement actions against unauthorised building works or unauthorised change in use in Hong Kong,” Chow wrote.

“The applicant’s interest is the promotion of law and order in Hong Kong, but that is not sufficient in itself to give the applicant standing to make the application.”

The case stemmed from unauthorised works found at the home of Mo and her husband, Philip Bowring, a Post columnist.

They were said to have ignored two letters the Building Authority sent in 2010 and 2020 advising they revert parts of their basement back to their original use, in accordance with the approved building plan.

Mo told the Post last November the property already contained the “basement flat” when it was bought in 1985, and they had been paying rates and government rent for the property as residential premises.

The city has a long history of battling illegal structures, and the judge described the present case as “just one specific instance of immediate enforcement action, not being taken, out of many hundreds of thousands of cases”.

Pointing to the department’s limited resources, Chow noted enforcement policies were formulated according to a “risk-based” principle that required identifying serious concerns such as fire, structural, health or environmental hazards, which were not present in this case.

“It would be unfair for the [director of buildings in his capacity as the] Building Authority to depart from his existing and published policies merely because of the position of Mr Bowring or his wife, or because the present case has somehow caught the attention of the media,” he wrote. 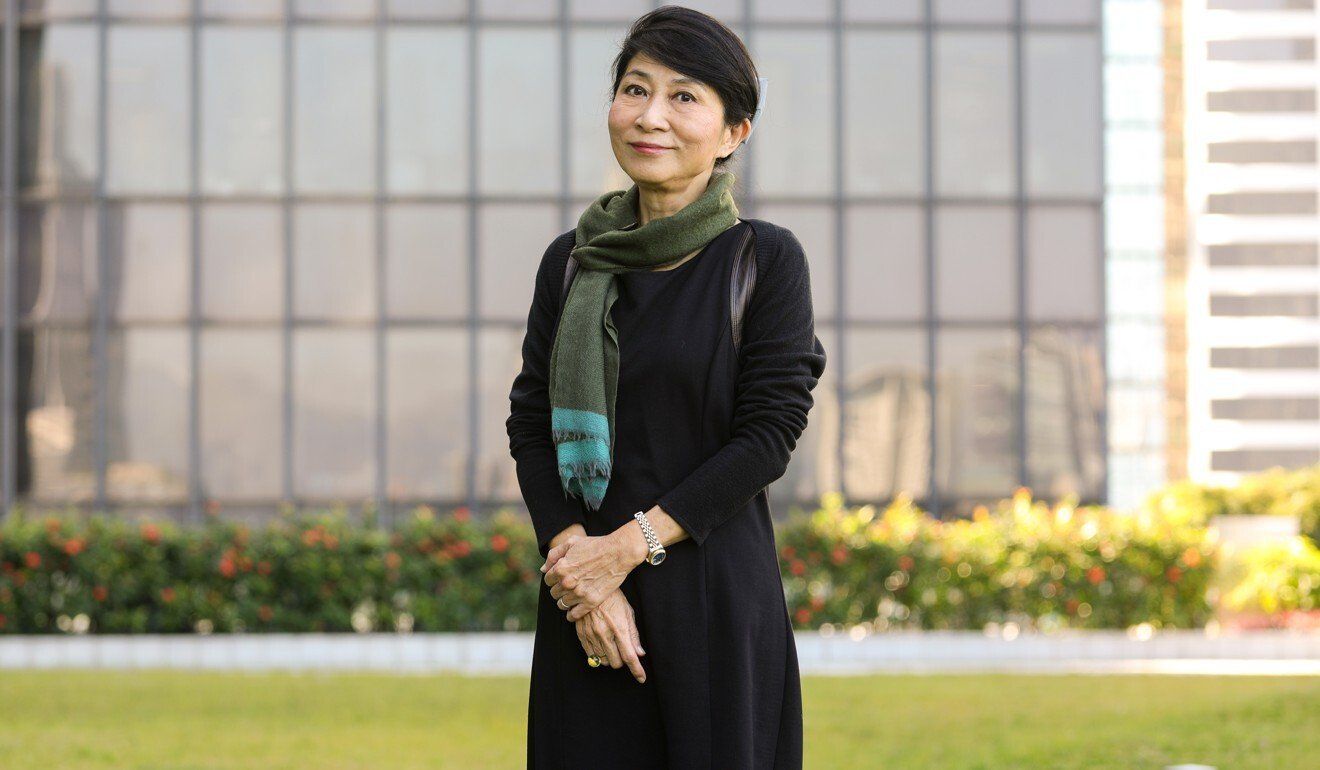 None of the members of 803 Funds had claimed any personal right or interest beyond that of the general public in the subject matter of the intended judicial review, Chow found.

The company was incorporated to promote law and order and civic-minded activities on a non-profit basis, he noted.

Neighbours or the manager of the building would have a more immediate interest in any enforcement action than the company, he added.

The Buildings Department welcomed the decision.

“The department must reiterate the importance of impartiality and the application of the same policy and enforcement standards regardless of the identities and background of those involved.”

Mo is in custody on suspicion of subversion in violation of the national security law in a case tied to an unofficial primary held last summer.