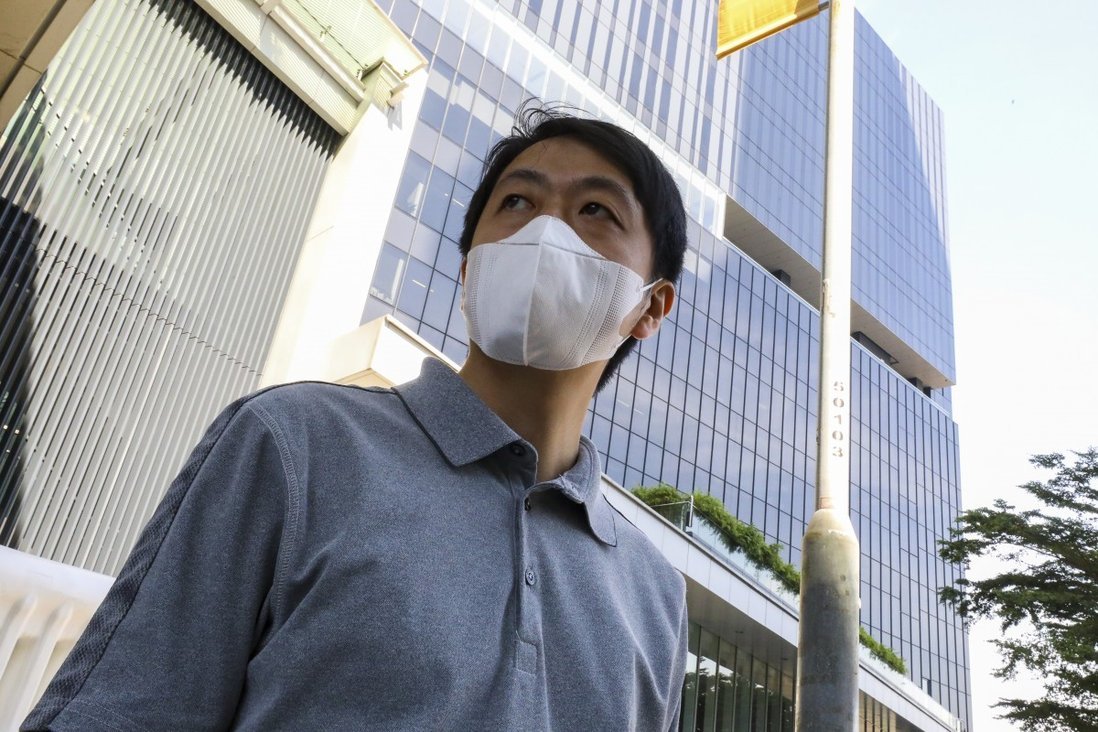 Ted Hui, who is currently in self-exile in Britain, maintained the cards’ cancellation was a ‘political consideration’.

Self-exiled former opposition lawmaker Ted Hui Chi-fung has accused banking giant HSBC of abruptly cancelling credit cards belonging to him and his family due to “political considerations” and “unlawfully embezzling” their money.

The as yet unsubstantiated allegations came weeks after Hong Kong police accused Hui of misappropriating money from a crowdfunding campaign and froze his bank accounts and those of his parents and wife, including ones with HSBC.

In a Facebook post on Saturday, Hui, now in London, said he had been told by the bank that all credit cards belonging to him and his family had been cancelled without notice as a “commercial decision”.

“The decision to cancel the credit cards is a political one, taken out of HSBC’s own political considerations, with a view to aiding the regime in cracking down on opposition voices,” he wrote. “This deed has no legal basis at all.”

The politician also accused the bank of “acting like a robber”, saying he was told that it “might not be possible” for him to receive refunds for certain goods purchased with the cards.

“All private property is protected by Hong Kong’s Basic Law. It has now been unlawfully embezzled by HSBC without any explanation,” Hui said, adding that he and his family had a good credit history.

He went on to demand the bank publicly account for the alleged actions, and called on the city’s regulatory institutions to look into the matter.

Hui maintained the move reflected the business community’s obedience to the regime under the Beijing-imposed national security law, which he characterised as overriding existing frameworks and constraining regulators, forcing them to be “politically correct”.

A spokeswoman for HSBC said the bank was unable to comment on matters concerning specific accounts.

“We have to abide by the laws of the jurisdiction in which we operate and this case is no different,” she said, adding that further enquiries should be directed to law enforcement.

The Hong Kong Monetary Authority also refused to comment on Hui’s case. Its spokesman said banks were required to conduct their business according to applicable laws and international regulatory standards.

“Any bank customer who is concerned about the affairs of his or her accounts with banks should approach the banks concerned for assistance,” he said.

Francis Lun Sheung-nim, a broker and chief executive of Geo Securities, said that under normal circumstances, a customer could have their credit card cancelled if he or she had a poor credit history.

He added that the bank might have regarded the cancellation of the credit cards as “an unfinished step” amid political pressure from Beijing.

“HSBC might attempt to cut all ties with politically sensitive figures by different means, especially after the introduction of the national security law,” he said.

Even so, Lun said it would be unheard of for a bank to embezzle funds after cancelling a client’s credit card, adding that he hoped the bank would explain the matter to maintain the public’s confidence in the city’s banking system.

But finance sector lawmaker Ronick Chan Chun-ying said he believed it was normal for banks to close credit cards if they had doubts about clients’ income, regardless of their credit histories.

“The government stopped paying Hui for his roles as a legislator and district councillor, and he’s now a fugitive. The bank might know that his family has no stable income as well,” he said. “His accusations [against the bank] might be due to his ignorance of the banking system.”

Chan also suggested Hui could authorise a designee or a lawyer in Hong Kong to receive any refunds by cheque on his behalf. 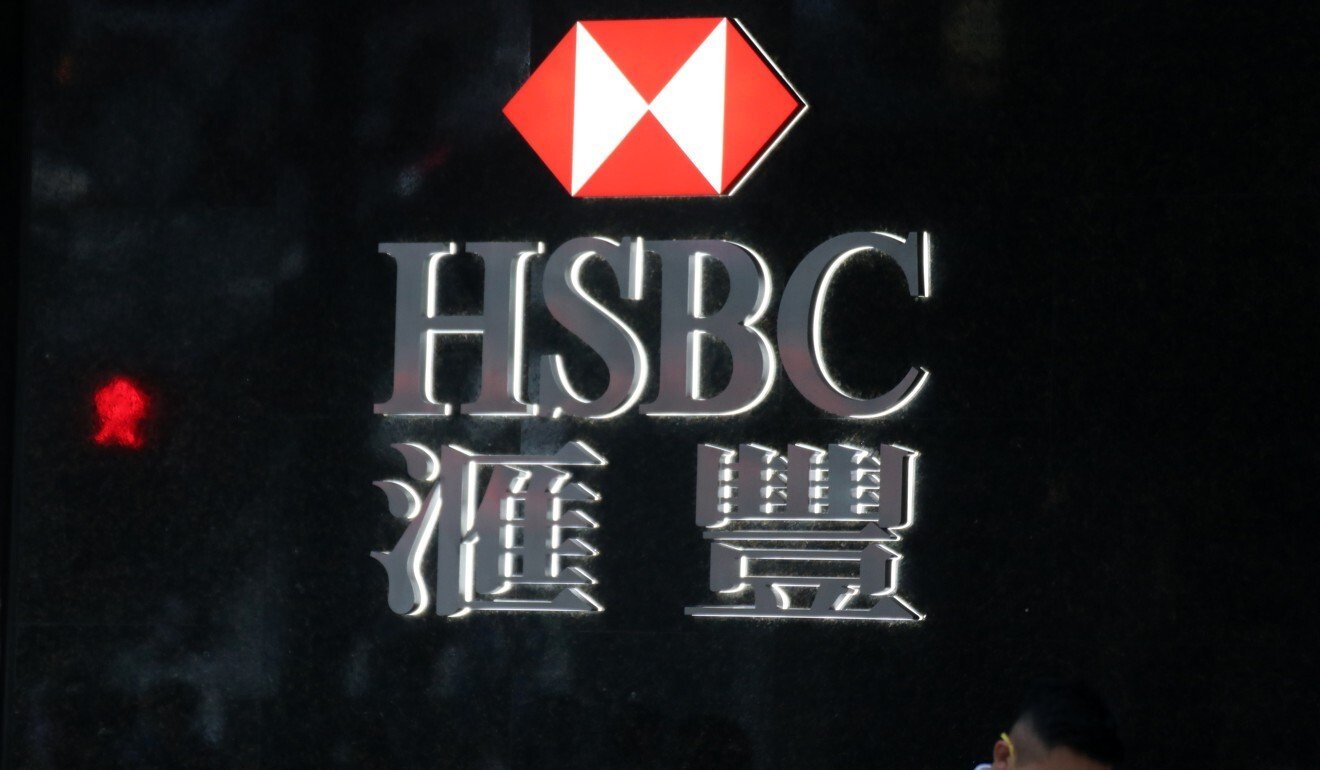 Ted Hui said HSBC had told him he might not be able to receive refunds for certain purchases.

Out on bail and facing a raft of criminal charges related to last year’s anti-government protests in Hong Kong, Hui fled to Britain by way of Denmark last month.

The police force later confirmed that they had frozen HK$850,000 (US$109,600) in Hui’s accounts with HSBC, Hang Seng Bank and Bank of China over allegations of money laundering.

Denying the money laundering accusations, the self-exiled former politician posted an audit report on Facebook as evidence he had “never embezzled funds” from a law firm’s account that had held the crowdfunded money he was accused of misappropriating.

Police at the time had also warned that Hui’s recent social media remarks about “widening Hong Kong’s international battlefront” could have violated the city’s national security law, which forbids in broad terms any acts of secession, terrorism, subversion and collusion with foreign forces.