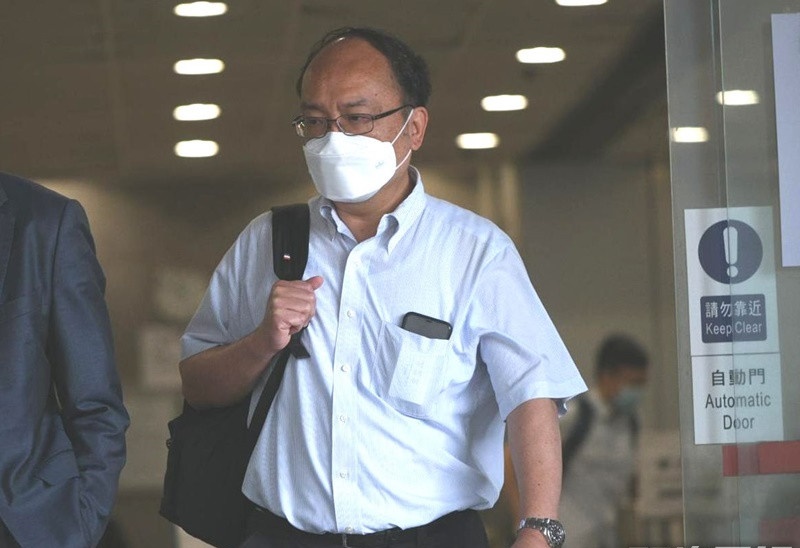 A former consultant of the Centre of Health Protection (CHP) admitted that he had committed misconduct and fraud by abusing his official capacity for personal gain in tuberculosis drug testing and other services, worth totaling over HK$4.2 million.
64-year-old Joseph Kam Kai-man, former Consultant Medical Microbiologist of the CHP of the Department of Health, pleaded guilty to six charges – four of misconduct in public office and two of fraud at the District Court on Monday.

The defendant joined the Department of Health (DH) in 1984 and assumed the post of Consultant Medical Microbiologist since 1997. The above offenses took place between September 2005 and March 2014.

The defendant was in charge of several laboratories, including the Hong Kong Tuberculosis Reference Laboratory (HKTRL) operated by DH, which was recognized by the World Health Organization (WHO) as a supranational reference laboratory for conducting anti-tuberculosis drug susceptibility testing.

The defendant admitted that on different occasions, he had made false representations to three international and overseas organizations and their representatives that the Hong Kong Association of Medical Microbiologists (HKAMM) set up by him was a public institution which was the same as the DH, a working partner of the HKTRL or a non-profit agency equivalent to the HKTRL.

The three organizations concerned were the WHO, the National Institute of Infectious Diseases of Japan (NIID) and the Switzerland-based non-profit organization Foundation for Innovative New Diagnostics (FIND).

ICAC inquiries revealed that the HKAMM was a non-profit making organization set up in 1992 by the defendant and other local microbiologists upon his invitation. The defendant was its chairman between 1992 and 1999. Since then, he was in sole control of a bank account opened in the name of the HKAMM.

The court heard that the defendant subsequently received through the above bank account grants totaling JPY15 million (about HK$1.28 million) from the NIID for organizing seven workshops and a meeting relating to the tracking of foodborne infections.

In addition, the defendant entered into three agreements with the WHO and signed two memoranda of understanding with the FIND, and received services fees of about US$64,000 (about HK$500,000) and about US$240,000 (about HK$1.86 million) respectively from the two organizations for HKTRL’s provision of anti-tuberculosis drug susceptibility testing services and relevant training and technical assistance.

The defendant started his pre-retirement leave in late September 2012 and retired from the DH in mid-April 2013. ICAC inquiries also revealed that during the pre-retirement leave, he induced the WHO representative to enter into three other agreements and transfer sums totaling about US$80,000 (about HK$620,000) in respect of the agreements on training and anti-tuberculosis drug susceptibility testing into the above bank account controlled by the defendant.

Deputy Judge Katherine Lo Kit-yee adjourned the case to June 17 for sentence. The defendant was remanded in custody of the Correctional Services Department.
Add Comment